On May 12, the 2022 Beijing Spring New and Excellent Flower Variety Exhibition and Promotion Conference and the 8th Beijing Spring Flower Exhibition opened. "We hold it every two years, mainly to synchronize with the Beijing IPM Flower and Horticultural Exhibition. This year is the eighth time we have held the exhibition, and the China Flower Association, Beijing Municipal Forestry and Parks Bureau, and industry peers have all expressed their recognition. It is a combination of the new variety promotion meeting previously held by the Beijing Municipal Forestry and Parks Bureau and the flower exhibition of Beijing Florascape Company, which is hosted by us. This made the exhibition into an event with industry organizations. Affected by the pandemic, the audience cannot visit the site offline. So, we have prepared a VR online exhibition for everyone to visit, (click here to visit the online exhibition)," said Mr. Yu Xuebin, chairman of Beijing Florascape Co., Ltd. 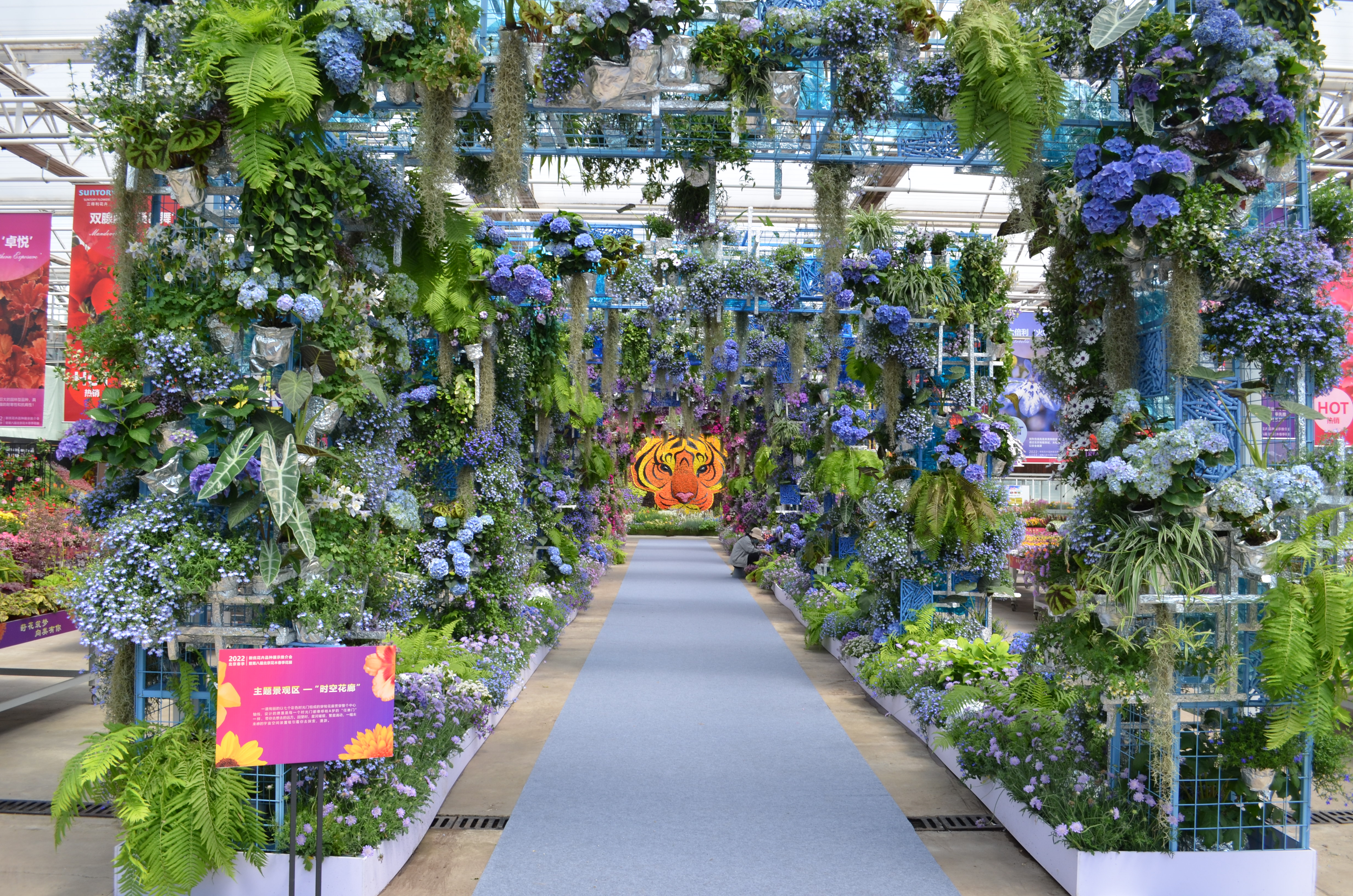 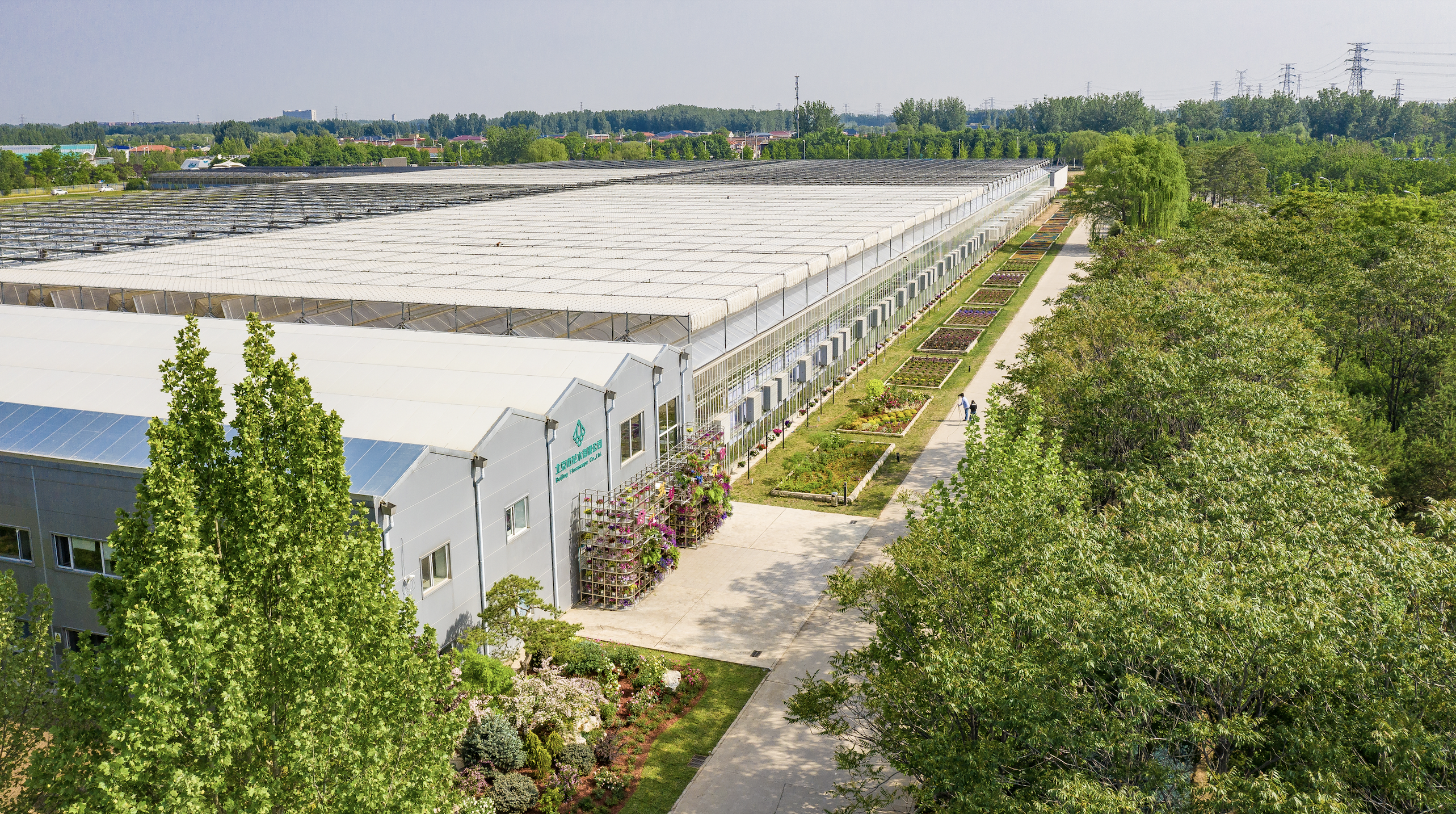 "Our earliest commercial introduction and domestic promotion of foreign asexual varieties were in 2014, starting from Terra Nova Nurseries. We believe that cooperation is based on mutual trust and running-in, and the requirement for cooperation is compliance with the protection of new variety rights. We remain interested in the introduction of new varieties. If breeders are willing to enter China, we are also very willing to contact each other and hope to reach an agreement on cooperation through further mutual understanding. We do our best to select the most representative and distinctive products of breeders to introduce them, and avoid product homogeneity. After we are authorized, we will start commercial promotion. " 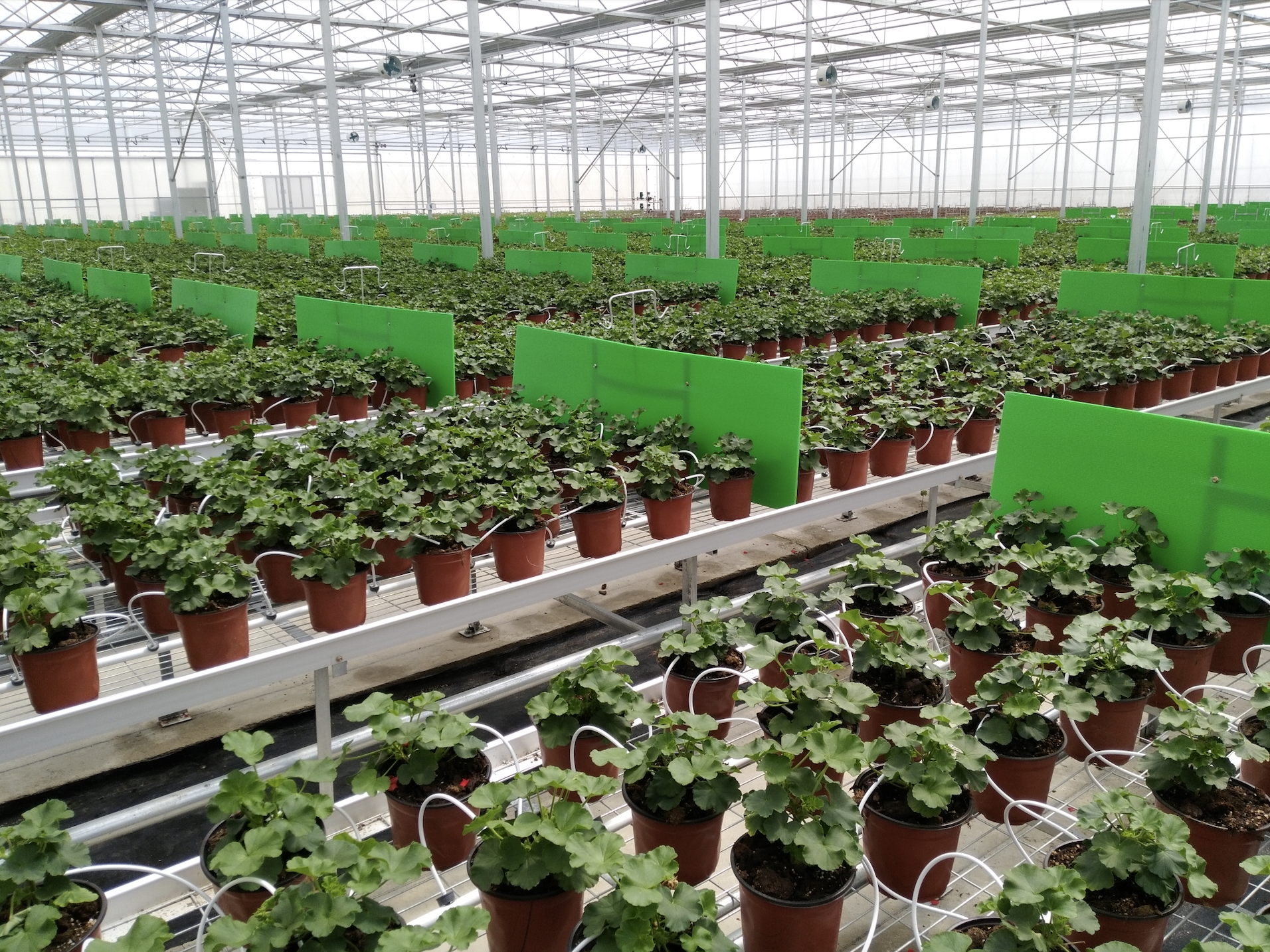 "The variety of vegetatively propagated flowers is updated very quickly. We have been improving our introduction and trial testing process, as well as production, sales, and application systems since 2014. So far, we have completed the construction of the entire supply chain and obtained the Naktuinbouw certification in January 2022, the first company in the Asian horticultural industry to be awarded the certification. 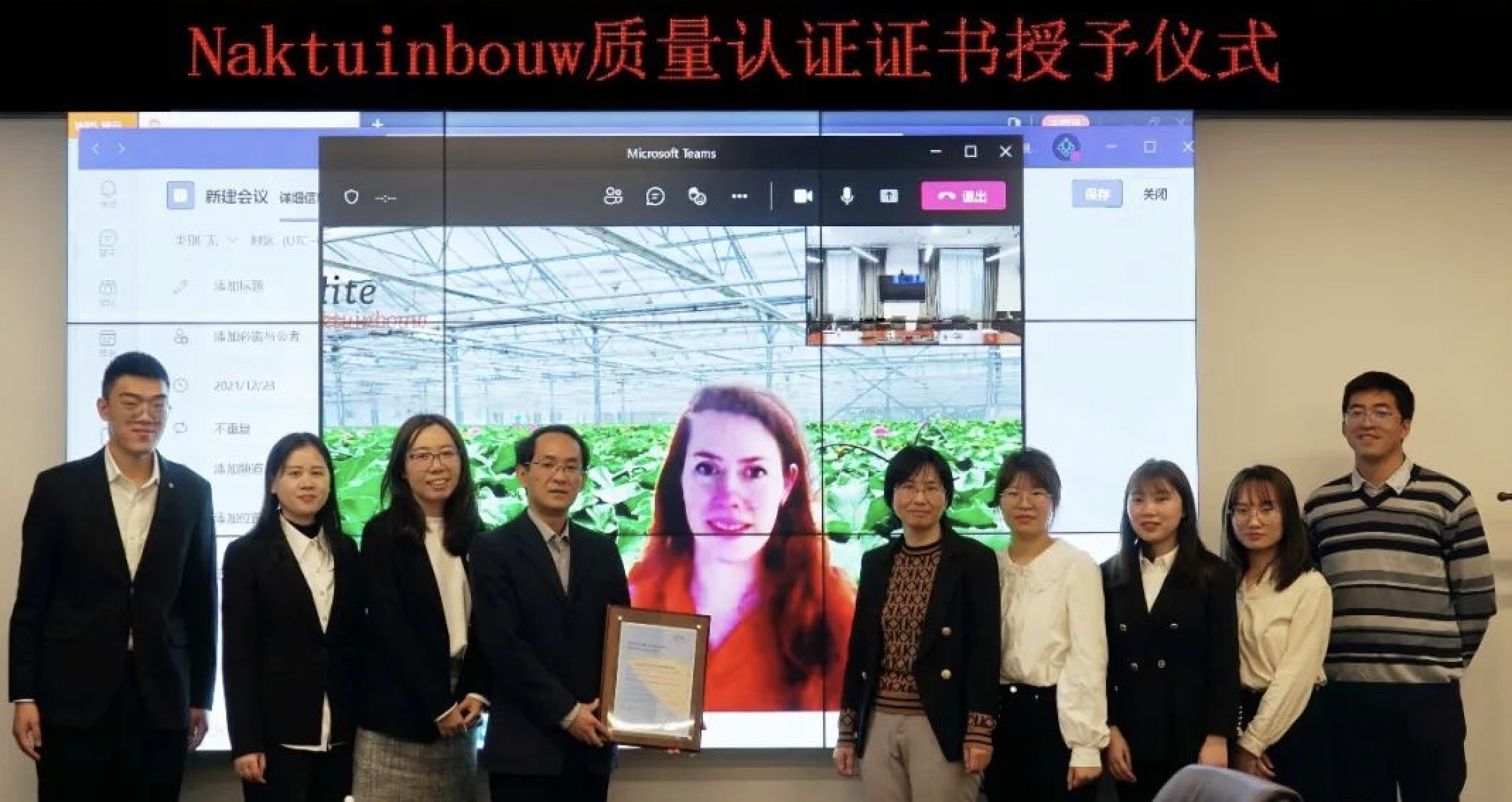 "China's market is developing rapidly. Garden plants have changed from simple landscape applications to more personalized. On top of that, terminal demand has increased; from annual plants and biennial plants to more groups such as perennials, indoor plants, and shrubs. It's crucial not to forget that the market demand determines the variety diversity; from the perspective of breeders, foreign breeders are paying more and more attention to the Chinese market, and are more willing to introduce some varieties than before. Chinese counterparts and users also demand new foreign varieties. Through this two-way promotion, the development of the entire industry has greatly advanced," said Mr. Yu. 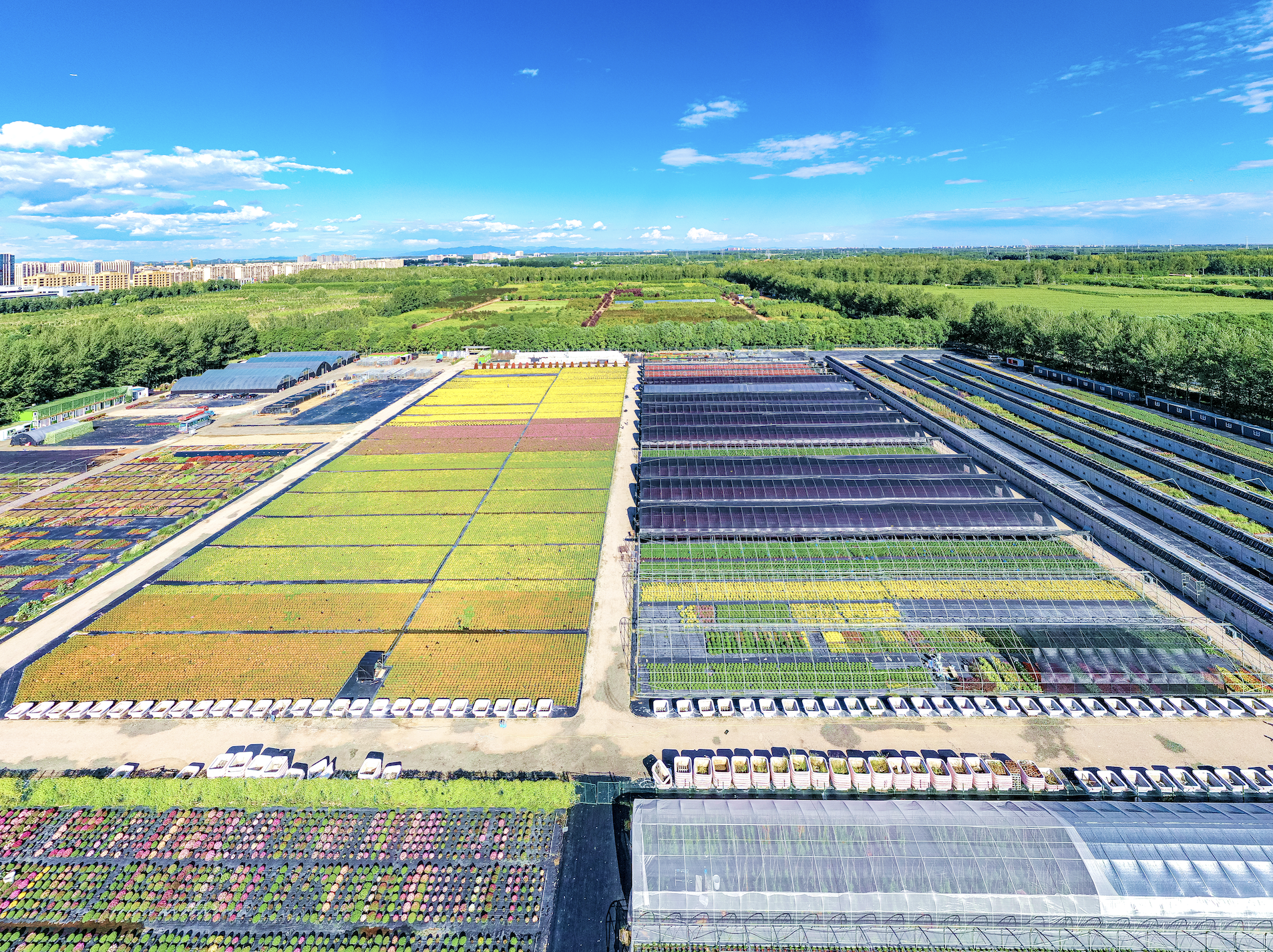 "Consumers' demand for personalized flowers is not only reflected in the color, but also in the number of varieties. From the original single pink, yellow, red to gradually become more colorful; from the original high-density application of the same variety to a continuous, green and ecological multi-variety application. In the past, a project used several varieties, but now a project may use dozens or hundreds of varieties. For example, at the United Nations Biodiversity Conference held in Kunming in 2021, our company used more than a thousand varieties in the project. "

"The promotion of new varieties requires the joint efforts of all parties in the industry. In addition to our professional advantages, we also have many demonstration landscape greening projects, such as the Olympic Games and the landscape greening design of Tiananmen Square. These projects are very good platforms to display new varieties. Through the rapid broadcast on social media, more people can learn about the new breed."