Yesterday, on 1 June 2022, Zantingh celebrated Rein Tichelaar's 40th anniversary as an employee of the Aalsmeer-based company. After completing his MTS mechanical engineering studies, Rein joined Zantingh BV on 1 June 1982 as a young boy from Aalsmeer in the Sales and Marketing department. 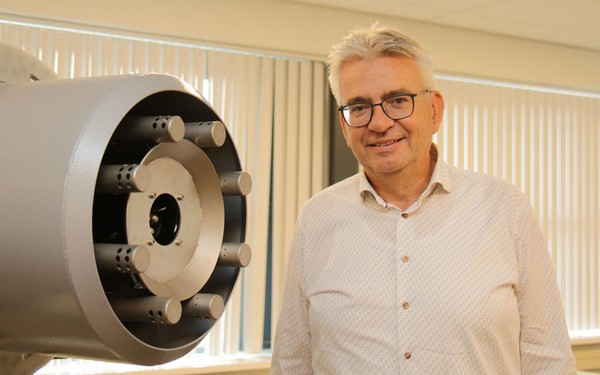 On the road', as a field representative, Rein became the face of Zantingh. For years, he met with growers and installers throughout the country and is still a welcome guest with many. He produced brochures, news articles, and advertisements and also organized exhibitions. 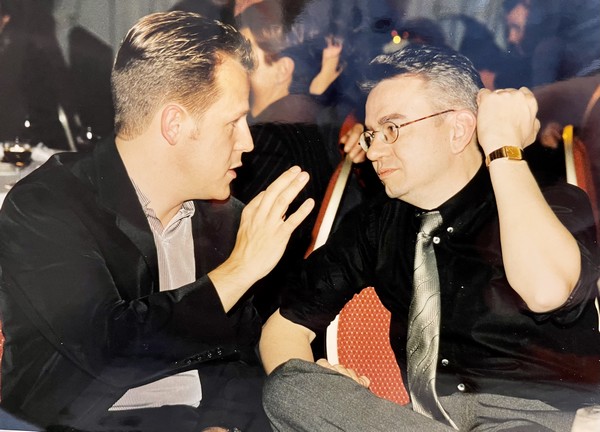 Rein has seen many changes in the company and in the market: the first computer-controlled gas burner, the rise of the CHP and Zantingh Energie Systemen, and then the departure of this branch from the company, major growth in exports, and the setting up of foreign branches and agencies. The NOx emission requirements from the government in the 1990s and later in 2017 also made it necessary to make the gas burner more sustainable. In recent years, Rein has been working on the development and application of hydrogen and alternative energy sources such as the electric boiler. 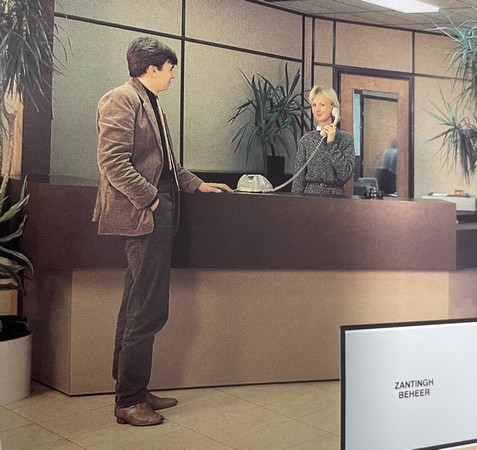 We know Rein as someone who likes to discuss current developments and who is a member of many a steering committee or advisory board. Rein is always in for a discussion on current affairs and developments; he has his well-founded opinion ready and waiting. 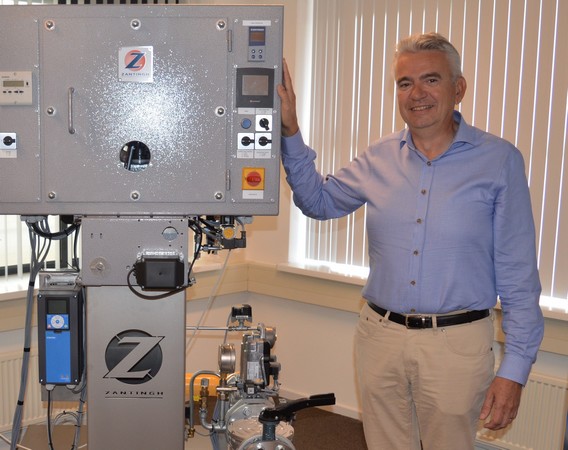 Rein has made his mark on the company over the past 40 years and is now working with the 3rd generation of Zantingh, and the place could hardly be imagined without him. Zantingh thanks Rein for his loyalty and commitment and hopes he will wait a little longer to pass on the baton. 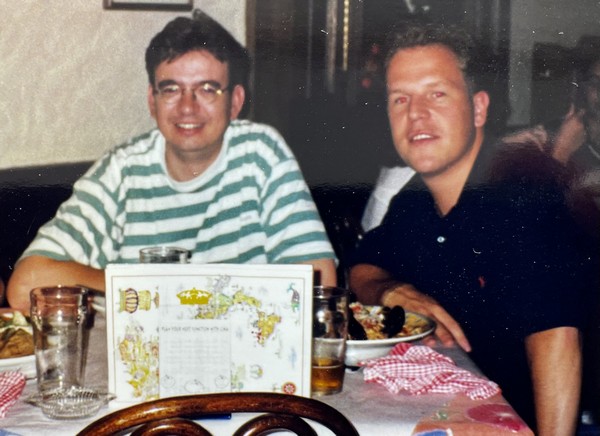 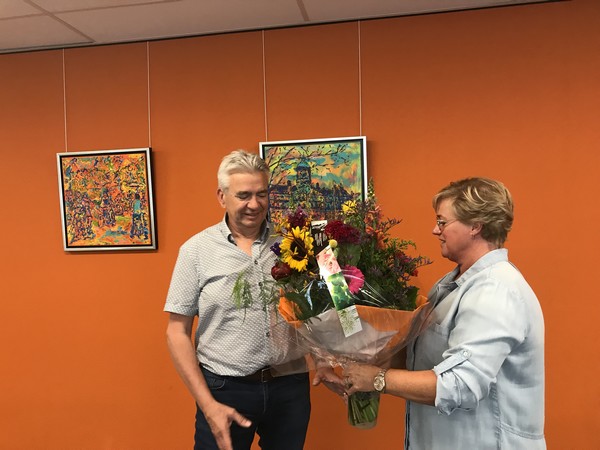 If you would like to congratulate him, you can do so through his usual number or by e-mail rein.tichelaar@zantingh.com. 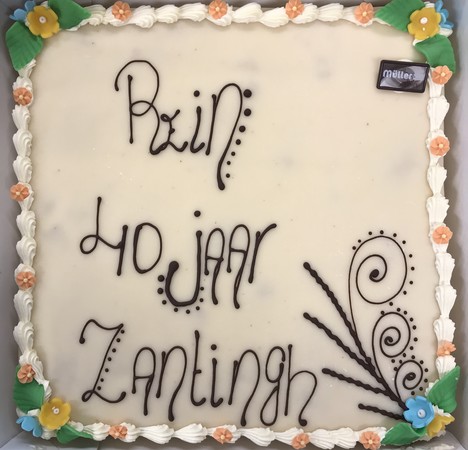