The Dutch Lily Days will be held for the tenth time this year, after skipping two editions. About thirteen companies, which together account for the lion's share of the worldwide breeding and trading of lily bulbs, will welcome their customers and suppliers at the various locations. 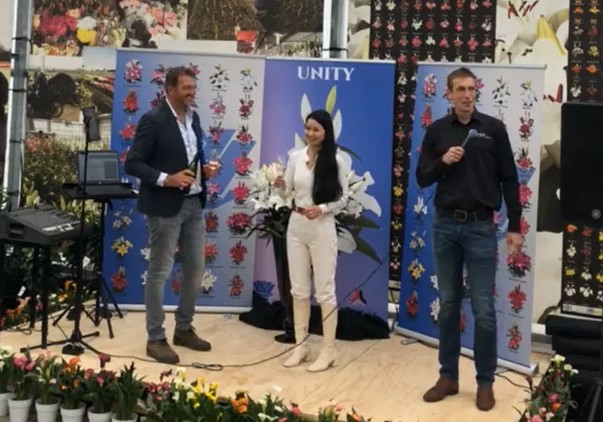 And there are plenty of visitors, as a short tour shows. Only the usual visitors from Asia are not present, due to the strict entry and exit rules that still apply to many of these countries. Companies indicate that they are continuously welcoming visitors and in many cases also share a look behind the scenes online via social media (see for example the Facebook page of the organisation). 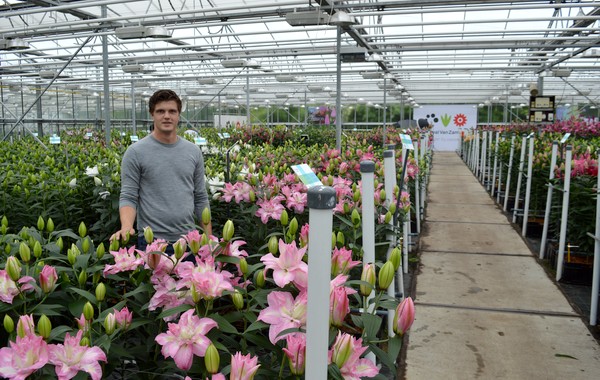 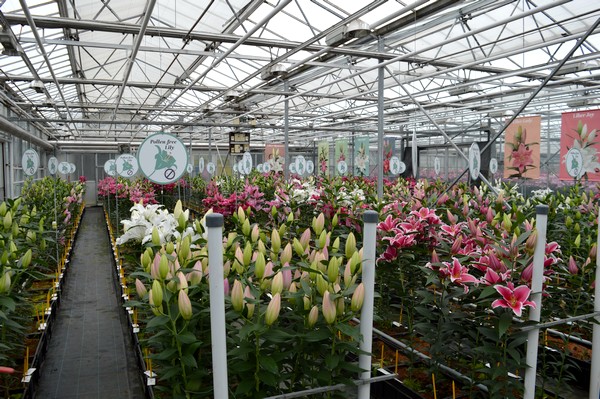 The breeder is at the forefront of breeding pollen-free varieties, one can (literally) fill a whole showhouse with them

During the enforced 'break', the breeding work did not come to a halt. There are innovations and novelties to report in different areas: better resistances, bigger flowers, a larger (or not double) colour palette, etc. In particular, steps are being taken in two sub-categories: the range of double-flowered varieties is steadily increasing, while the range of pollen-free lilies is also growing. 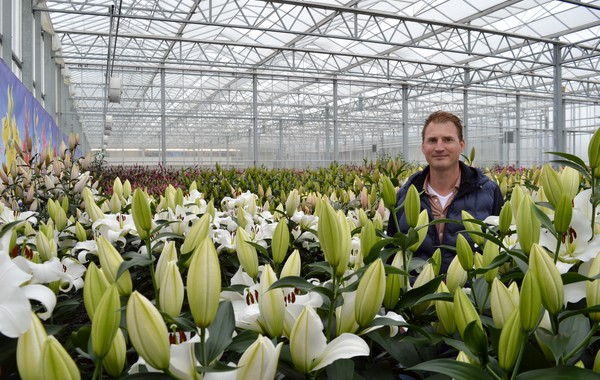 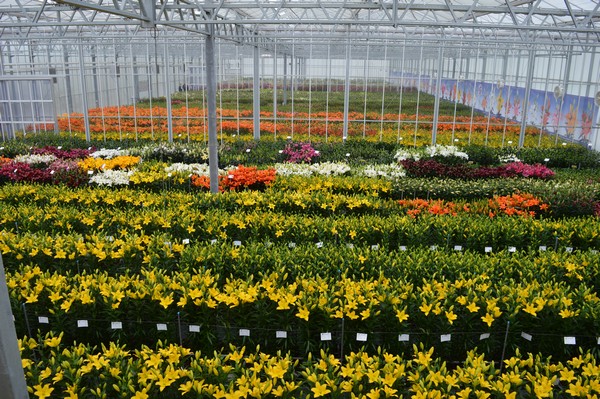 The company opened this new greenhouse a few years ago. There is a fantastic view from the balcony

The opening was last Tuesday at VWS Flowerbulbs in Broek op Langedijk. Here, a new white OT Unity, refined by VWS, was christened by TikTok star Xiaoxue, a Chinese girl with 1.7 million followers and who happens to live in the same village. Singer Linda Meester also provided the musical entertainment (the official opening acts can be seen here).

More information about the Dutch Lily Days can be found here.