Biological fungicide protects against soil-borne diseases such as Pythium

If your young plants are not performing well, take a good look at the roots, advises Biobest’s Koen Merkus - as this is where Pythium reveals itself first. “Known symptoms of this widespread fungal disease include brownish-black discolouration, limited numbers of lateral roots and slimy, dead root tips,” he explains. “Timely applications of ASPERELLO® T34 Biocontrol® offers good preventative protection against Pythium.”

Based on the antagonistic fungus Trichoderma asperellum T34, this biofungicide protects plants against soil-borne fungal diseases. For the past two years ASPERELLO® T34 Biocontrol® has been successfully used by Dutch-protected ornamental growers to strengthen the root environment. 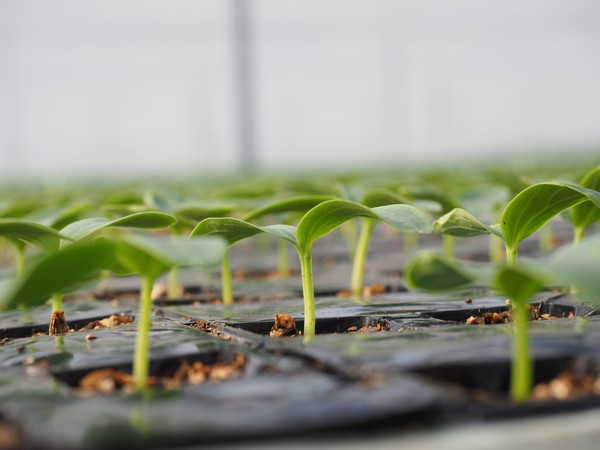 Two mechanisms
Koen explains that the effect is based on two different mechanisms. "Firstly, ASPERELLO® forms a kind of net of fungal threads around the plant roots,” he explains. “It competes with Pythium for growing space and available nutrients. As a result, Pythium has less chance of establishing and infecting the roots.”

“ASPERELLO® also exerts a parasitic effect. Pythium’s tough survival structures, which can sometimes remain in the soil for years, are infected and broken down by ASPERELLO®."

First application is most important
Koen stresses the importance of starting ASPERELLO® applications as early as possible in the cultivation.

“The first application is the most important as it gives the ASPERELLO® fungal spores time to colonise the roots and grow with them.” 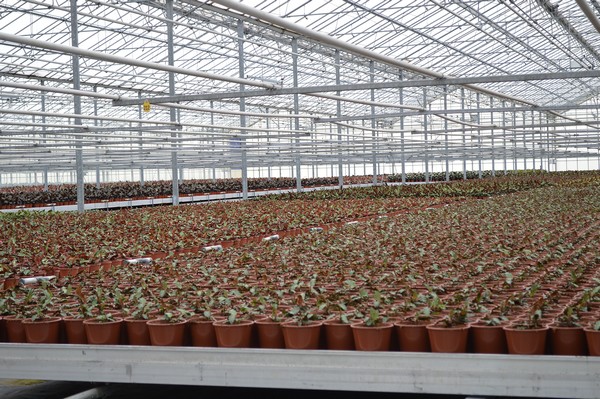 Apply every 12 weeks
“By reapplying ASPERELLO® every 12 weeks after planting, its positive impact on the roots and plant growth is maintained throughout the entire cultivation period,” says Koen.

“Application is easy via the irrigation system as the substance remains in suspension. ASPERELLO® can also be combined with other chemical agents against Pythium - but always contact your Biobest advisor in advance to check compatibility."