On September 13-15, the twelfth International Exhibition, FlowersExpo 2022, took place in Moscow at the Crocus Expo IEC. "It was demonstrating unprecedented interest and hopes of the professional community this year," the organization says.

The exhibition at IEC, "Crocus Expo," was visited by 10,700 people from all regions of Russia, CIS countries, and foreign countries. "An important feature of the FlowersExpo project is that it attracts professional visitors from even the most remote cities of Russia."

The idea of ​​the exhibition was also expanded by its own TV channel FlowersExpo.TV, which broadcast daily and introduced everyone to the participants, important business events and bright floristic events.

Photos were distributed by the organizers. 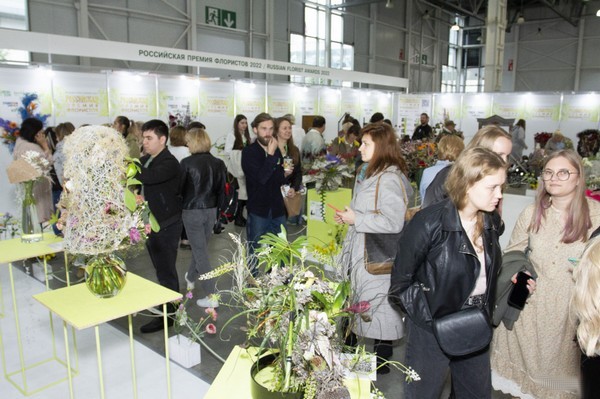 The exhibition was traditionally held under the auspices of the Chamber of Commerce and Industry of the Russian Federation and with the support of professional associations - the National Guild of Florists, the Association "Of greenhouses of Russia," the Association of Producers of Planting Material.

The entire range of products from the "green" sector was presented in the exhibition halls: especially the domestically produced goods and services for the market of flowers and plants.

New premieres took place, and new names appeared. Among the participants, 25% are new companies in various areas of the "green" sector. 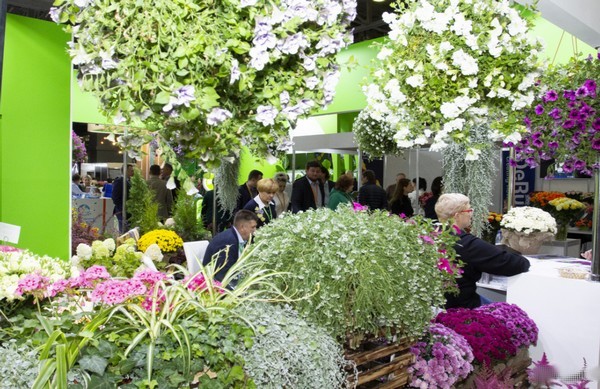 A variety of planting materials from Russian nurseries and seed companies, floristic products, as well as plant protection products, soils, fertilizers, equipment, and IT technologies were also presented. "These segments especially increased in 2022."

As an important marketing event for businesses, the exhibition focuses on innovations, trends in the production, and sale of flowers and plants, technologies, and products for floriculture and horticulture. 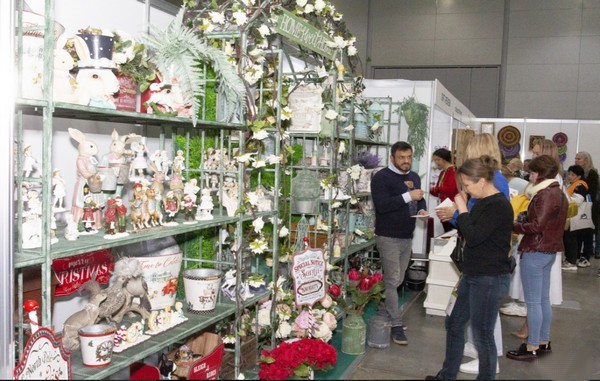 Competitions
Within the framework of the exhibition, five competitions were held, the winners of which were awarded diplomas and medals. 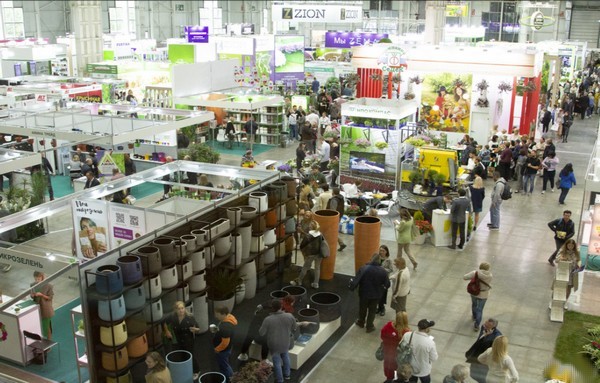 The winners in the competition for the best exposition design were: IP Kharchenko R.V., TH "ATENA," and RUSINCHEM.

Photos were distributed by the organizers.