Last week, De Ruiter East Africa (DREA) Ltd hosted an Open Day at its high altitude showhouse at PJ Dave Flowers Timau (Rising Sun farm). Most of the growers from the region visited the show and admired the selections. 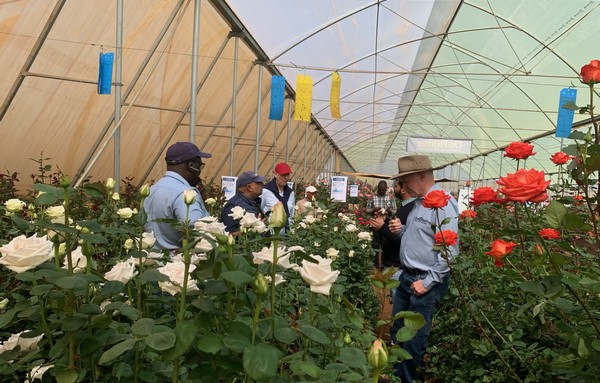 It was a chilly day out there, but DREA offered snacks and hot beverages to the growers. Among others, Frutteto®, Mandala® , Sweet Sofia® , Shamita® , Bumble Bee® , and Fluence® were the eye-catchers. Some of them, like Sweet Sofia® , but also Cute Enigma® and Zephyr® , were, together with another 25+ coded varieties, on display for the first time. 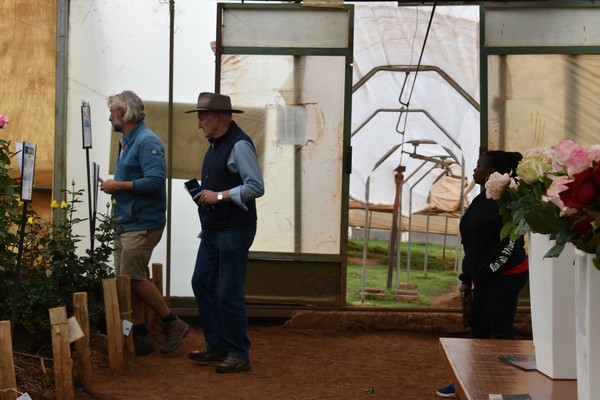 De Ruiter has three locations where its varieties are tested. One is in the Thika region, at 1600 meters. The main show house in Naivasha at 1900 meters, and the third one is at Timau, at an altitude of 2450 meters above sea level. Therefore, the whole range of altitudes at which local produce takes place is represented. One of the goals of DREA is to differentiate the varieties according to the right attitude. 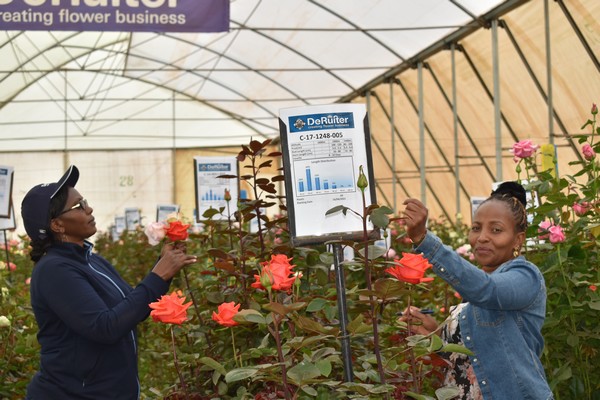 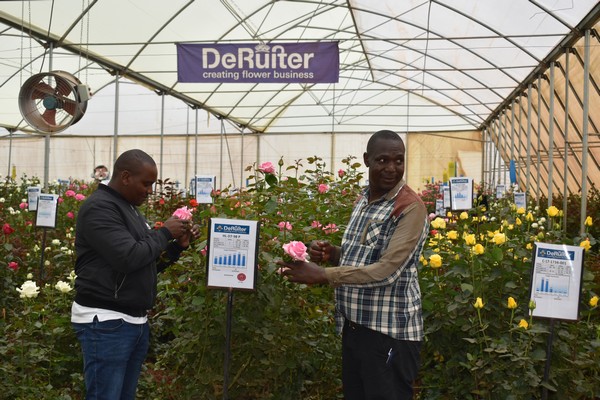 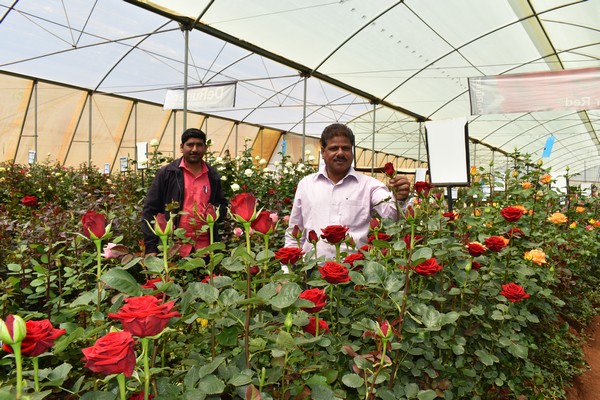