Who is the best grower class?

Who is the best grower class? In the ‘Klasse Kwekers’ competition of Syngenta Flowers, seven classes of Dutch primary schools compete with each other. They discover how a plant grows and, like real growers, they are challenged to organize a flower auction.

The young plants from Syngenta Flowers are produced at the production location in De Lier, the Netherlands. These plants are being delivered in greenhouses of professional growers all over the world. But for the Klasse Kwekers (translated as Class Growers) competition, kids from primary schools take over the task from the growers. 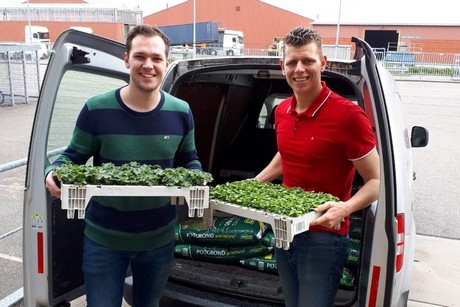 "We delivered trays with Geraniums, Petunias, Verbenas and Dahlias to primary schools last Wednesday", says Joop van de Ven of Syngenta Flowers. “The children were all super enthusiastic. We already heard that a class is going to vlog about the plants and another school wants to organize a flower auction for charity.”

Once the grower's job is done, it's time to sell! That is why schools are being challenged to organize a flower auction as well. Participation in the competition is free, schools can also give their own interpretation to the way in which they work with the plants. 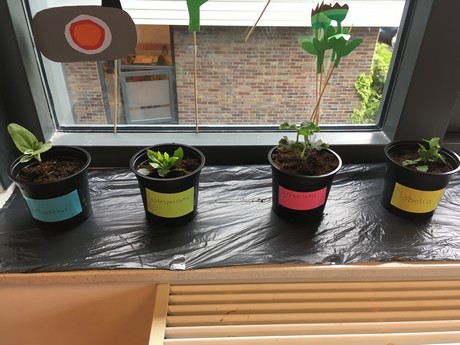 However, the best growers class wins a school trip: first they get a tour at the young plant production location of Syngenta Flowers in De Lier and then they go on a school trip to the Dutch Bird Park Avifauna.

Curious to know how the schools approach the competition? The schools keep everyone informed on social media via the hashtag #KlasseKwekers.