It is a challenge to grow wax flower and Asclepias tuberosa in the desert, but Israeli farmers Ori Duek and Alon Gibori managed to do it. But after successfully growing these varieties for several years in the Arava desert in Israel, they're now preparing for their last season. "Due to political circumstances between Israel and Jordan, we are forced to leave our land by the end of the season. On April 30, 2020, the gates will be closed, and we can no longer access our fields", says Ori Duak. However, in 2022, they are planning to be back on the market with their flowers from their new 6 ha land plot. 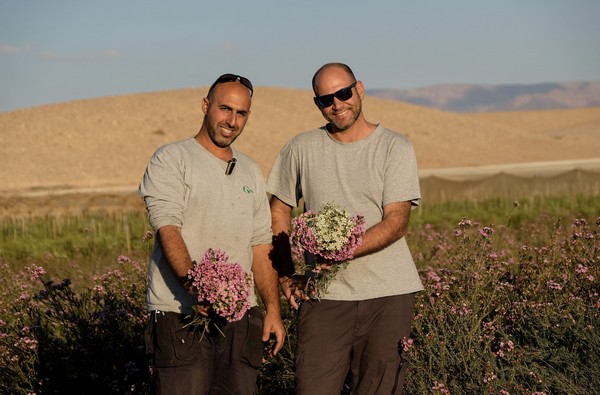 Ori and Alon in the field.

Shine Wax Farm
In 2017, Duek and Gibori established Shine Wax Farm, a 5ha farm. So far, the constant heat and the sun was their main challenge, but by adjusting the wax growing protocol, the irrigation frequency and fertilization, their flowers survived the Arava extreme summer conditions. On top of that, the abundance of sun light and fairly warm, winter, contributed to a product with larger buds, big flowers and higher stem weigh. "We were very pleased with the quality and this was reflected in the sales." 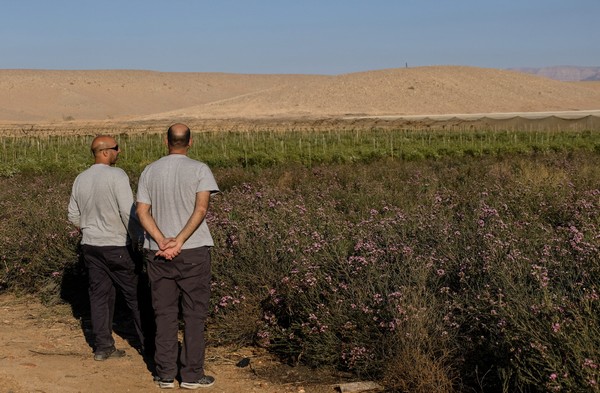 Leave the land
Now, unfortunately, they have a bigger challenge to deal with as they have to leave their land by the end of the season. "In the peace process between Israel and Jordan our land was split between the countries. They gave us, the farmers, the option to keep our fields for 25 years that would automatically be renewed for another 25 years. Sadly the king of Jordan decided not to renew the agreement and we are forced to leave our fields by the end of this season."

They now are harvesting the ADI for the last time, next will be the Crystal pearl and the RAY. "Sadly by the 30th of April only 50% of the RAY will be ready to harvest and the rest will be ready after the gates will be shut." 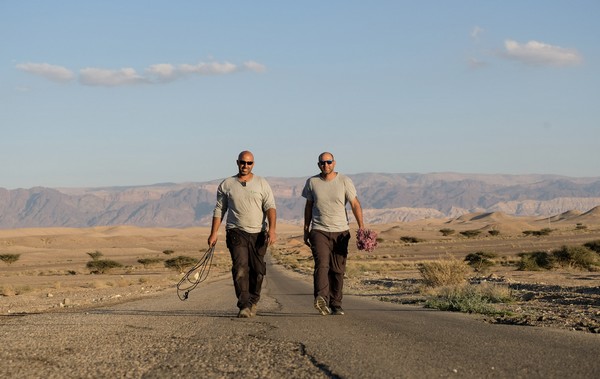 Ori and Alon moving on and continuing growing flowers in the Israeli desert.

New 6 ha land
But Duek and Gibori do not just give up. The Israeli government gave them a new area for agriculture and they will start replanting next year. "We invested so much time and effort in figuring out the best way of cultivating wax flower in the desert. It would be a waste to just throw this knowledge away. Now we are focusing on planting our new fields choosing the right varieties for us and implement all that we learn. So, we will be back in the market by 2022."