Colombian growers are prepared and committed to the Mother's Day season

Amid the difficulties generated by the conditions of preventive isolation in which many countries find themselves, ornamental producers in Colombia are working at full speed to meet a reactivated demand for Mother's Day, the second season for Colombian flower growers, which last year represented nearly USD 200 million, 15% of their annual sales. 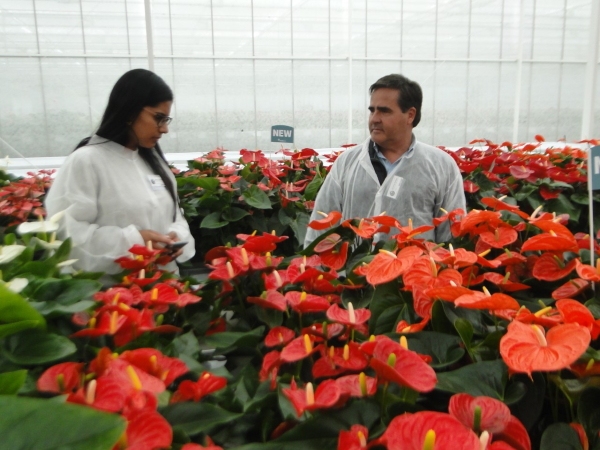 Álvaro Villamizar, president of Caproflor, an association that has 75 flower growers especially concentrated in the Sabana de Bogotá, indicated that during the last week the producers have seen a rebound in the market, particularly in the United States, in view of the celebration of the day of Mother. "We are very pleased with all the support that the Colombian Government has given us to mobilize our workers and maintain the operation of the farms, the weather has also been favorable and we are going to send our clients one of the best flower productions in recent years,” said the Trade Association leader. 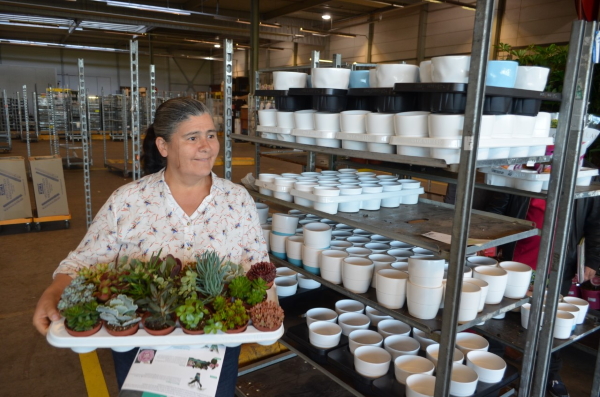 For his part, Hugo Osorio, manager of Hydraflora and who leads from Geffa-Fenalco a group of more than 50 flower growers in the producing region of Antioquia, added that suddenly the market began to awaken from its lethargy and they are working at full speed to fulfill the orders of importers and wholesalers in different markets in the world. "For us, the response of the international market is very important to maintain the more than 130,000 jobs that we estimate depend on floriculture for export," he added. 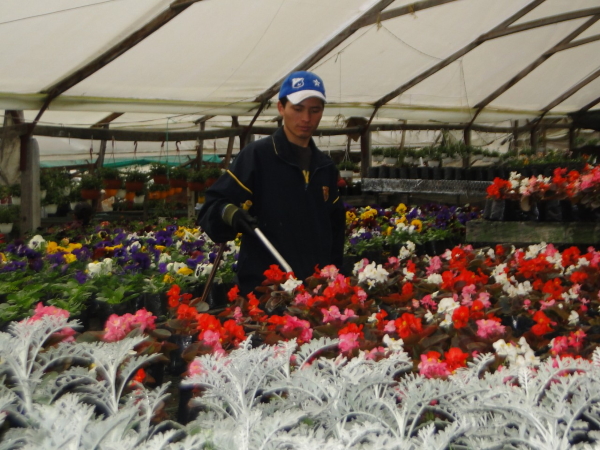 But the production of fresh flowers for export from Colombia is not the only one that has begun to pick up pace amid the difficulties of the global pandemic. Little by little the nursery growers begin to receive orders for the domestic market for orchids, anthuriums, potted roses, as well as a great diversity of ornamental plants for the celebration of May 10. Jairo Cadavid, president of the Association of Colombian Nurseries, Colviveros, indicated that the producers feel prepared and optimistic with the internal demand for the season and many of them have turned to digital channels to bring their products to the final consumer.

"In the case of producers of ornamental plants, Mother's Day represents practically 25% of their annual sales, and, in the particular case of orchid growers these sales can represent more than 40% of the annual income of the small producers,” said the president of Colviveros.