The constant renewal of the assortment in order to pave the way for improvements to existing varieties, to react to trends and to set trends is an important task for every young plant breeder and producer. As a result Brandkamp, ​​Germany's well-known chrysanthemum breeder, is coming up with some new varieties for 2021. 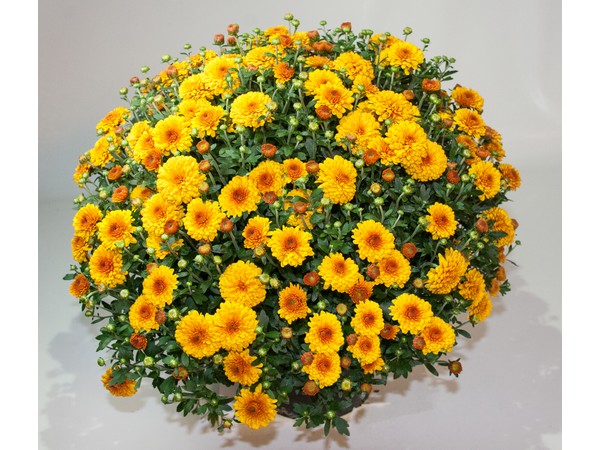 Multiflora: Branlena, a bicolored, golden-orange variety with a red centre, is flowering at the end of August in normal culture. So it´s perfect for the very early flowering. This means that in addition to the basic colours, another special colour is available in this flowering period. 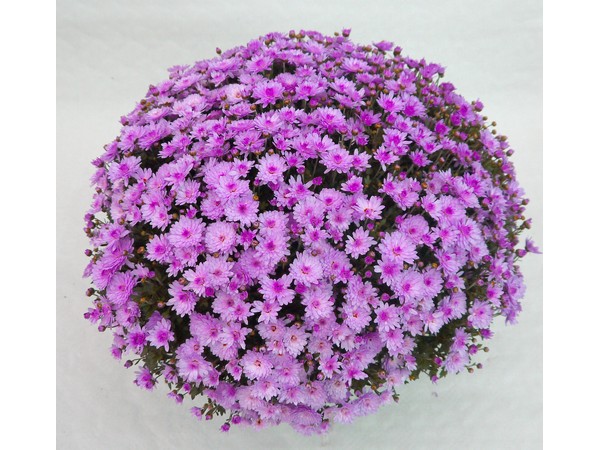 Branpride is flowering in candy pink with a dark centre. This is a colour is very fresh and particularly appeals to a younger audience. It blooms in mid-September and forms a spherical habit, overflowing with flowers. 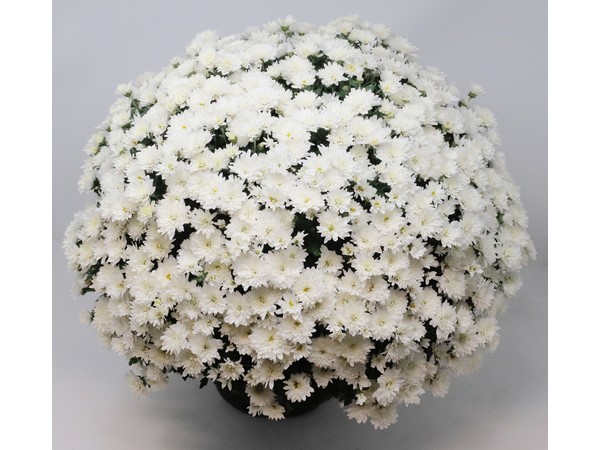 The Branglobe family complements the range for the early October blooming and is available in three colours (white, pink and red) in the first year. Branglobe thus ensures a continuous supply of multiflora varieties throughout the season. 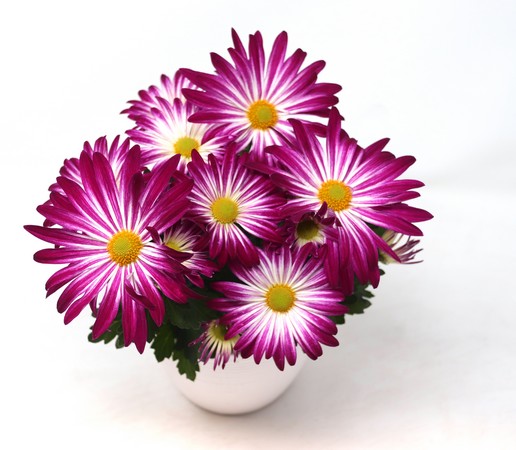 Bicolored varieties are becoming more and more important for pot chrysanthemums. At Brandkamp, ​​these are the Flashlight Mums. They get reinforcement from the purple/white blooming Capri. The large flowers shine enormously and the habit is perfect. 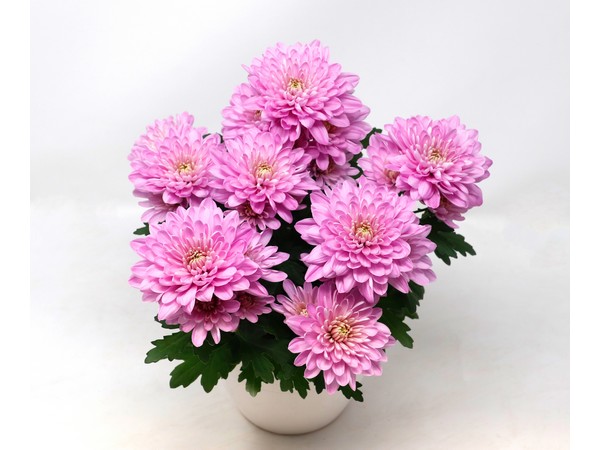 Among the filled flowering varieties, Samui is a pink variety that is coming onto the market. This means that Brandkamp can now offer a filled, blooming range of all colours.