Germany: "Particularly the start and the end of the primula season was satisfying"

The primula season is over and despite the colder weather period, it has been a pleasing one for growers, explains Günter Kemper of German breeding company Ebbing Lohaus. “The amount of sold plants by is comparable to last year and the prices have been very good due to the high demand.” Particularly the late varieties of Ebbing Lohaus were sold well. More information on the demand, the highlights of their assortment and the novelties that they recently added to their assortment is found in the article. 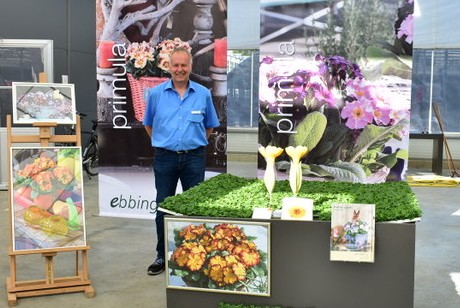 Günter Kemper at the FlowerTrials 2018 in Germany. This year, they are again participating at this event, in the online edition (Studio FlowerTrials, June 15-17). Click here to see their highlights video.

Satisfying season
The primula season in Germany runs from the end of December till the end of March. This year, particularly the start and the end of the season, was satisfying. “At the start of the season, the primula primroses were sold quite well, the amount of sold plants can be compared to last year. Then, a colder weather period slowed down the sales as the sales of spring bloomers heavily depends on the weather. Fortunately, the weather got better in March which increased sales. It seemed that hobby gardeners were longing for more color and a touch of spring in their gardens. And when looking at our varieties, the late varieties, like eblo and gelaya were sold very well.”

Selection
Not only for the growers but also for the breeders the period when the primroses are in flower is one of their busiest times of the year. “It is the time when the selection is done, colours and series are being created and when we set the course for the future. As a breeding company we are creating new varieties, colours and specialties steadily to keep primroses popular in the future.”

Large assortment
By now Ebbing Lohaus has 14 series and two special colours in their assortment from very early types (bonneli) to very late types (eblo/gelaya). In their main series they have more than 20 colours available. So, what is special about their assortment? “Our colours include bicoloured types like elcora as well as special colours, which means that we can offer similar or pure colours over the whole sales period. Furthermore, we have many compact growing types, that need no growth regulators.”

The most eye-catching variety – elodie
“The most eye-catching variety in our assortment is elodie for sure”, says Kemper. “This medium-early variety makes for a romantic atmosphere with a nostalgic flair. Flowers with ruched edges, which appear to be double flowered, stand on firm stalks.” There are new colours added to the series constantly. “Elodie lime with green-white flowers, for example, is a bright novelty in 2021 to this series.” 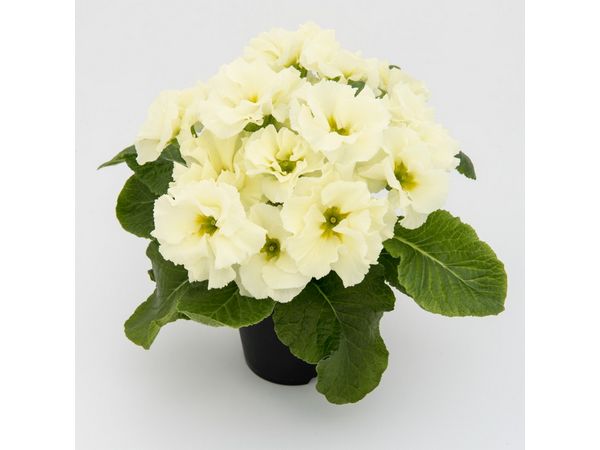 elodie lime – “Our new elodie lime enriches the medium-early variety elodie by a bright hue. Elodie blooms from the middle of January to the middle February. Green-white flowers with ruched edges, which appear to be double flowered, stand on firm stalks. Classic and modern at once – this novelty makes hearts beat faster!”

Novelties
But there are more novelties added to their assortment this year. Below an overview: 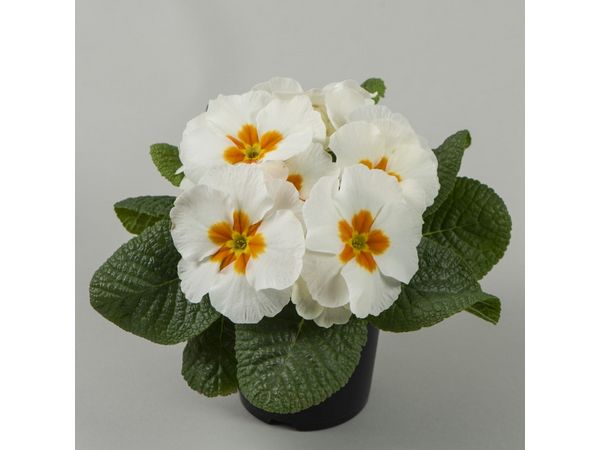 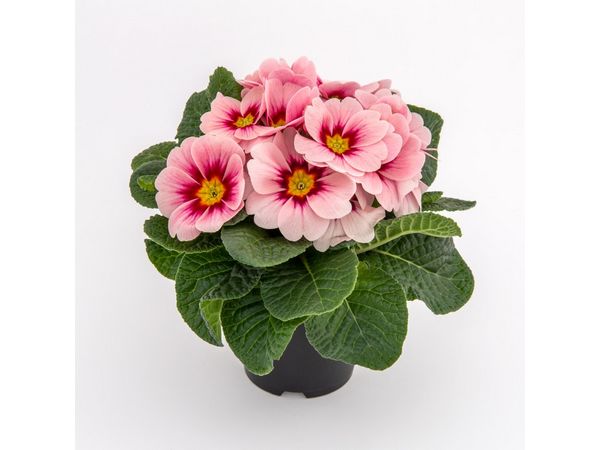 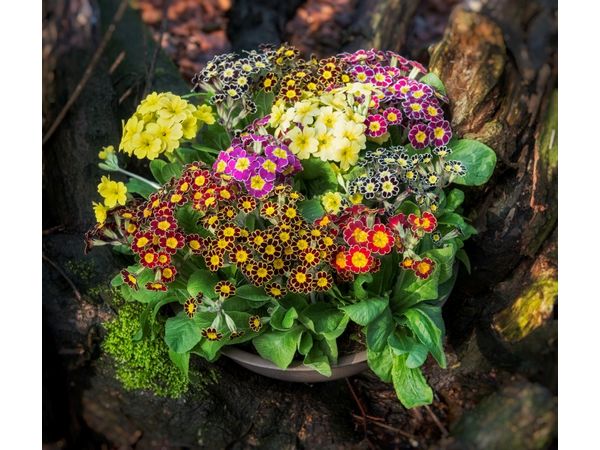 Victoriana mix – “Nostalgic charm meets pure naturalness: Victoriana with its decorative flowers and long graceful stems is now available as an expressive mix, including the colours red, panda, moccha, lilac and yellow. The timeless glory of this hardy primrose is applicable for bowls, pots and flowerbeds as well, where this late-flowering series provides long-lasting blooms well into April.” 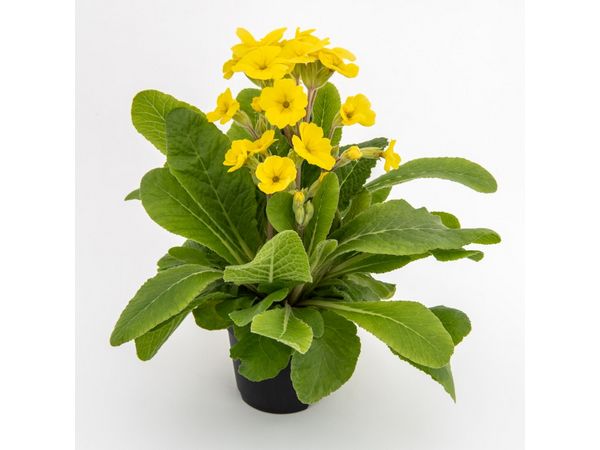 Victoriana yellow – “Our new Victoriana yellow is an element of this mix. Its flowers shine in a bright happy yellow and rise over a natural looking sea of leaves. By a vigour, which fits in the series perfectly, Victoriana yellow nestles to the mix excellently and gives it a joyful spot of colour.”