The value of the production of Spanish flower and ornamental plant nurseries in 2021 amounted to 900 million Euro, according to estimates by the Spanish Federation of Associations of Exporting Producers of Fruits, Vegetables, Flowers and Live Plants (FEPEX), which is carrying out the "Europa Florece" ("Europe Blossoms") campaign with the aim of providing information about the benefits provided by plants and flowers and boosting their consumption. The ornamental sector has about 5,300 hectares of crops, which produce indoor and outdoor plants, flowers, aromatic and culinary plants, etc., both for domestic consumption and for export. 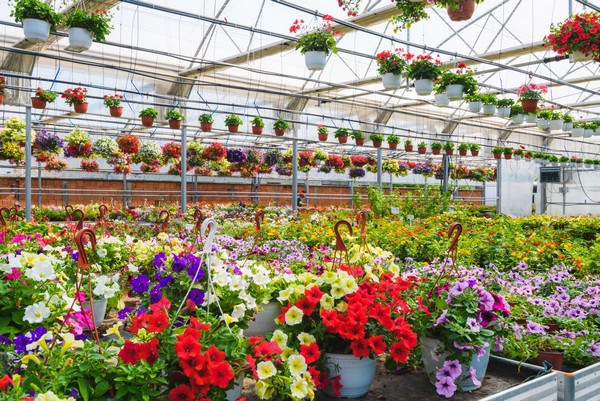 Spain's flower and plant production in nurseries is characterized by the wide diversity of species and varieties distributed throughout a large number of autonomous regions. The sector employs 19,000 people. Catalonia, Valencia, Murcia, and Andalusia are the major producers of indoor, outdoor, aromatic and palmaceous plants. The south of Andalusia and the Catalan region of Maresme are the places where more cut flowers are traditionally grown. In Aragon, whose professionals are associated with others from Navarre, La Rioja and Soria, the most characteristic products are fruit and horticultural plants. In the north of Spain, in Galicia, the most common are acidophilic plants such as camellias, rhododendrons and hydrangeas. Another key region for the sector is the Canary Islands, where a wide variety of tropical plants and flowers are produced, including proteas, which are grown in La Palma. 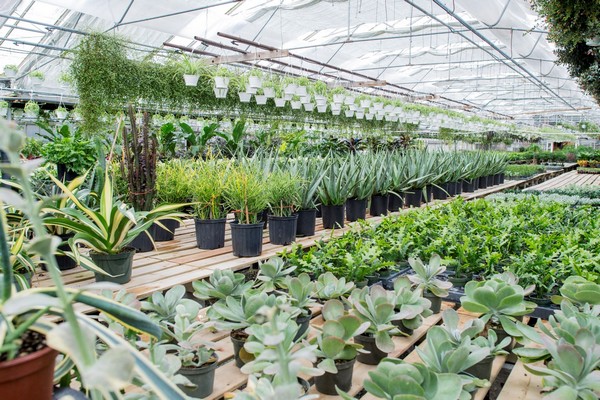 The flower and ornamental plant sector also has an important foreign facet, with 489.6 million euros exported from January to October 2021, 28% more than in the same period of 2020, which makes it likely that the year will end exceeding 550 million euros.

Increasing interest in plants and flowers
Export figures show an increase in European consumer interest in plants and flowers, driven by the pandemic; a trend that has also been observed in the domestic market. Citizens are spending more time in their homes and consequently, there is more interest in decorating them, with the increasing value being given to the positive contributions of flowers and plants in all environments, according to the "Europa Florence" campaign. The initiative is funded by the European Commission and the sector with 500,000 Euro and aims to disseminate information in Spain (also in Germany, an important market for the sector) on how plants and flowers improve people's well-being, helping reduce stress, enhancing creativity or improving air quality.