Martdata.nl recently released its Florist Marketing Report 2022. This shows that many Dutch florists are concerned about the future. For many consecutive years, the number of florists has been falling. Recent cost increases are putting profit margins under further pressure. To reduce costs, many florists are thus focusing more on smaller bouquets and added value. 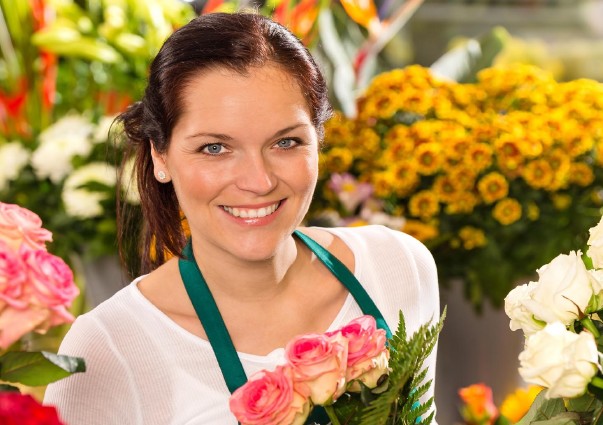 In the Netherlands, South Holland has the most florists - 660; 18.3% of all florists. Flevoland has the fewest, only 45. The research report also shows the average number of inhabitants per florist per province. That provides insight into where there is a relative amount of competition or more room for start-ups or growing companies.

Then there are those businesses that do business with the 47761 (Florists) SBI code in addition to their primary activity. There are 1,681 of these in the Netherlands. Of these, 6.7% are flower or plant wholesalers. Florist shops as a side activity are also common in landscaping companies, amateur artistic training, and pet stores.

Price increase
The sharply rising cost of cut flowers particularly currently concerns florists most. Yet, that actually applies to all trade products. Also, wages are increasing faster than before. According to the Dutch Bureau of Statistics figures, florists' pre-tax profit averages about ten percent. Of net sales, personnel costs are 16 to 17%, and the sales' purchase value, 57 to 58%. So, these costs are rising at the expense of the pre-tax result.

Natural and sustainable products are the top trends. It is expected that the demand for smaller bouquets will rise due to the increasing cost of flowers and plants. Some florists foresee growth in vase, garden product, and plant sales too.

The report also says that people are less concerned about prices when it comes to florists and bouquets. That is what significant data analysis of online search behavior shows. The price-oriented searches volume developments has lagged in the past few years, compared to searches for florists and bouquets. So, consumers seem to search with the price being relatively less important, and they then shop in a less price-sensitive way. That behavior leveled out in 2021.