Degermation of mutagenic in the mutant population of Chrysanthemum

The objective of this study is to create variation by gamma irradiation and improve traits by mutation breeding. For this aim, in vitro bud explants of the white Bacardi variety were irradiated by gamma radiation at 20 Gy. In vitro subcultures were continued until the M1V4 period, and observations were obtained during this period. 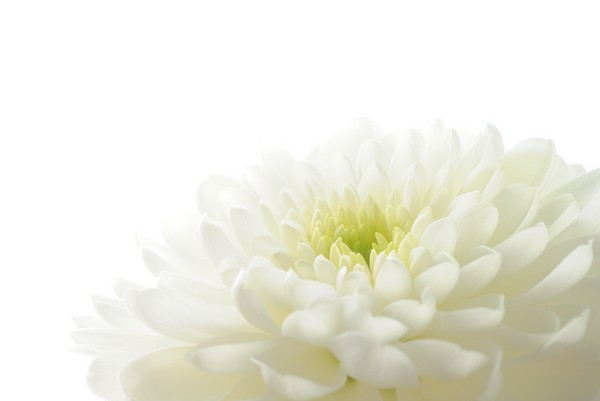 Some changes were observed in the heights and flowers of the plants, such as:

The changes of the ray florets were determined as color changes to pink and yellow. Mutation frequency was calculated by 1.1% of the population. Approximately 0.9% of useful mutant lines were determined from the selected mutants.

Read the complete research at: www.researchgate.net