Shipping flowers by boat from Africa to Europe is not only possible, it is the future alternative to air freight. By 2030, 50% of all products will come by sea. However, optimal logistics from the moment of harvest onwards is an absolute prerequisite. In other words, a little botrytis or a small delay, and you're screwed. 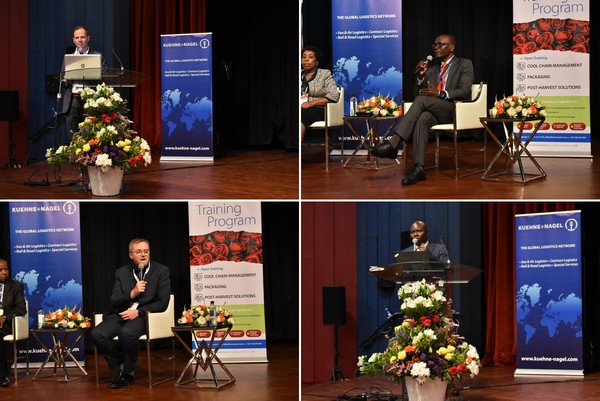 These are pretty much the take-aways from the Flowers by Sea Conference, held yesterday at IFTEX in Nairobi, Kenya. Parties such as the Kenya Flower Council (KFC), Maersk, Kuehne Nagel, Flowerwatch, and Chrysal shared their findings on opportunities and challenges, which provided interesting insights.

It's not new, though. We have known for a long time that sea freight is a viable option. From South America, a substantial part has been going to North America by boat for years. Yet that is 'only' 10-12% and, moreover, this share is not growing any further. Nobody really knows why not.

At the same time, however, developments on this side of the Atlantic are promising. Only a year ago, an average of 1 container a day left the country by boat; today, this is 15 to 20. Product losses are very limited, a few percent only, and everything from better cooling at the nursery to investments in transport by rail (wagons) and boat (cleaner ship engines, better practice in prioritizing unloading perishables at the harbor) points to an imminent rapid increase in the share of ocean freight. 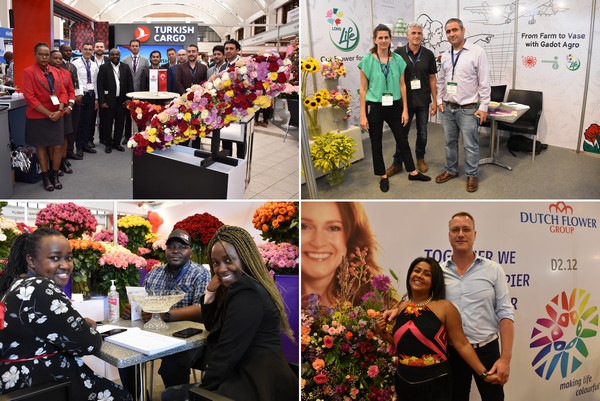 In short, when it comes to logistics, 'anything' is possible, all the more so because growers are increasingly working according to strict protocols. "One of the points where it still goes 'wrong,'" Jeroen van der Hulst of Flowerwatch said, "is at the auction. The entire auction system with carts and fust and distribution has been the same for decades, regardless of all the developments in the field of digitalization. There are still serious steps to be taken in handling, cooling, and guaranteeing quality; in that respect, we are still on the lookout for a 'system change'."

Africa's largest flower show is now in its closing hours, an extensive photo report will follow!