US (WA): After 48 years of brightening area gardens, Roozen’s Nursery has closed

Holland wasn’t big enough for the Roozen boys, so they left their tiny country in search of room to grow. For close to 50 years, Roozen’s Nursery, the business brothers Jos and Eric Roozen nurtured, helped beautify suburban yards until it closed recently. 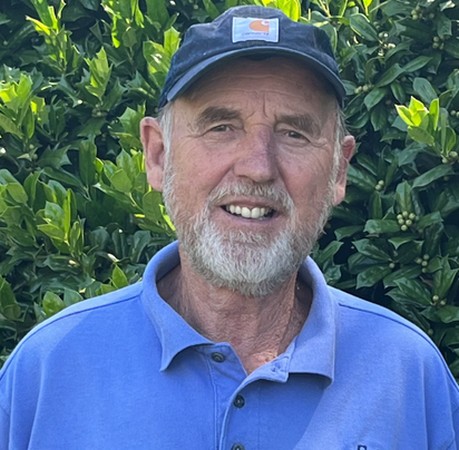 So in 1971, Jos came to the United States. He worked first at Behnke’s in Beltsville, the famed garden center that closed in 2019.
Jos started to do a little bit of work on the side. “Then he called me and said, ‘You want to come over, and we’ll start a nursery,’ ” Eric said. Eric came to America in 1975, a year after Jos opened the garden center on Allentown Road in Fort Washington.

“At first, all we did was maintenance,” Eric said. “We had about 85 bank buildings Suburban Trust, First American, and we did those buildings, complete landscaping, and all the maintenance.”
Eventually, the retail side of their operation grew so big that they dropped the maintenance part. At its height, Roozen Nursery had four locations, including additional stores in Silver Spring, Annapolis, and Annandale. The stores buzzed with gardeners seeking color for their yards or advice for their lawns.

Read the complete article at: www.washingtonpost.com