Brandt Group of Companies has confirmed that it has successfully acquired the assets of Wickham Flower & Co Pty Ltd, a John Deere Ag dealer group based in South Australia. 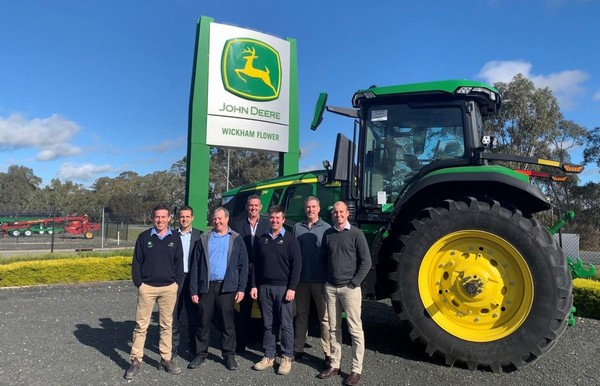 Initially announced in May, the agreement closed yesterday with the sale including Wickham Flowers assets across four locations: Mount Gambier, Naracoorte, Bordertown, and Keith.

With this acquisition, Brandt now owns and operates 23 John Deere dealerships across Australia and New Zealand.

Brandt chief executive officer Shaun Semple said in a statement that the company is currently working to integrate the operations.

“We’re working hard to deliver better-than-ever value for Australian farmers, and adding the award-winning team at Wickham Flower will help us to make that happen,” Mr. Semple said.

Read the complete article at: www.graincentral.com