The International Association of Horticultural Producers (AIPH) has elected Leonardo Capitanio as its new President. This announcement was made after the General Meeting at AIPH’s 74th Annual Congress in Almere, Netherlands. 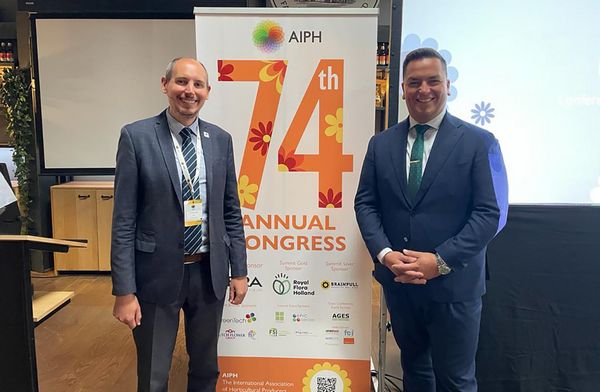 As an ornamental plant grower in Monopoli, Italy, with a past role as President of the Italian Nurserystock Exporters Association (ANVE), and more recently working as a Vice-President at AIPH, Leonardo Capitanio, has been involved in international cooperation across the horticultural industry for many years.

Commenting on his election, Leonardo Capitano said, “Horticulture is my life. My father was a nurseryman, and I was eight when I began to follow in his footsteps. Now, I aim to help the industry to pass through this challenging season gripped by the Covid-19 pandemic and crazy energy costs.

Vision
“I have a vision of a more developed horticulture industry supported by strong technology solutions that can help the entire supply chain.” 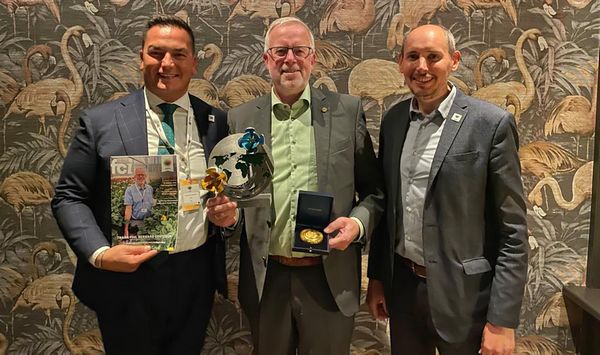 He added, “But most importantly, I never forget my roots and the importance of the family-owned companies that have marked the story of global horticulture, from Asia to America, through Africa, Oceania, and Europe.”

Leonardo Capitano replaces Bernard Oosterom from the Netherlands, who has served as President since 2015. Commenting on Bernard Oosterom’s past leadership, he said, “On behalf of all our members and myself, I’d like to express our thanks for your inspiring leadership, inspiration, commitment, and, of course, friendship. Bernard Oosterom was presented with the prestigious AIPH Gold Medal in recognition for his services to AIPH over many years.