After the special inauguration in the presence of the Ecuadorian president Lenín Moreno, Expo Flor Ecuador officially opened the first edition of the show yesterday in the brand new Metropolitan Convention Center of Quito. 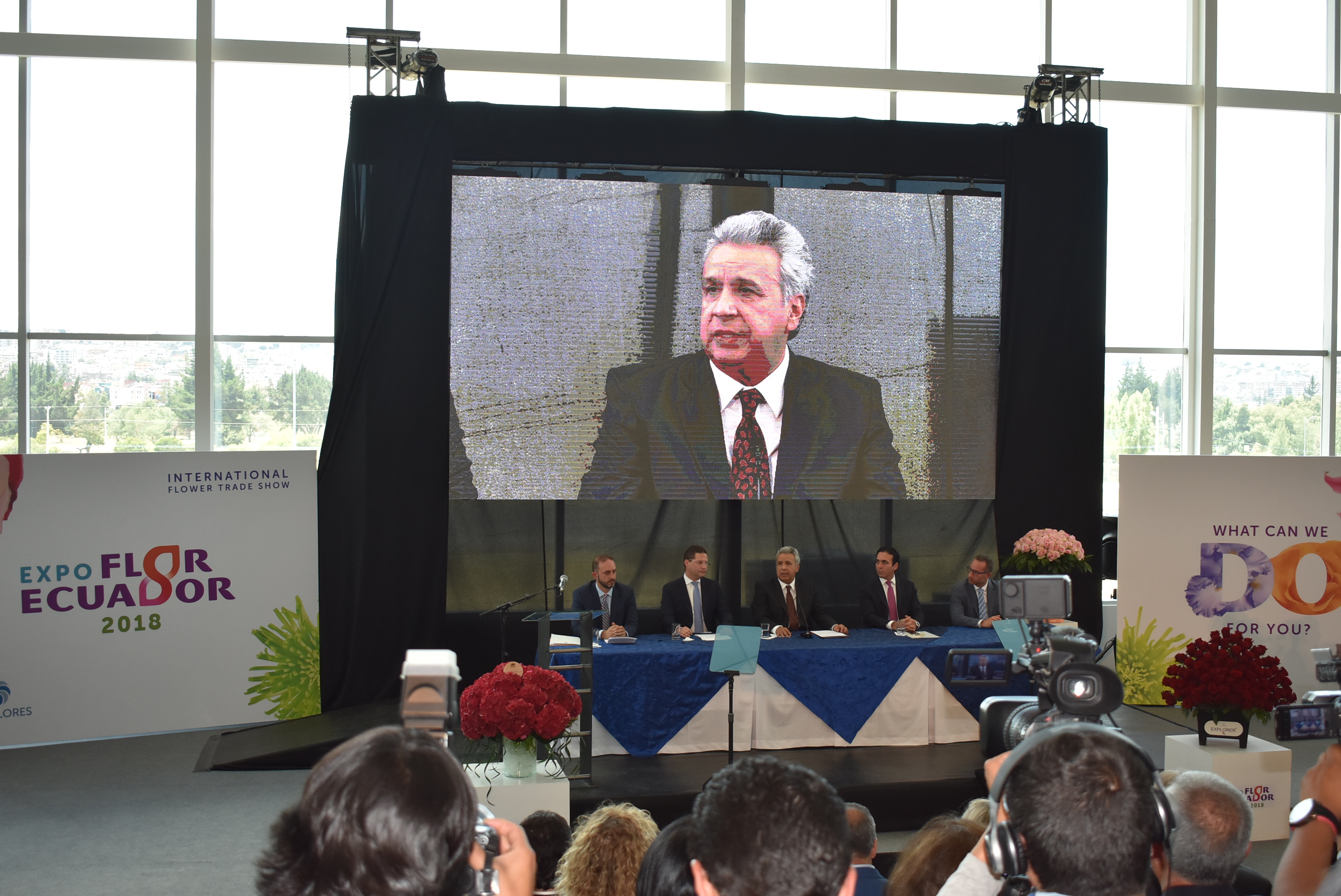 In this convention center, the former airport of Quito, over 115 companies, including breeders, growers, suppliers, cargo agencies and airline carriers are presenting their products and services on two floors. 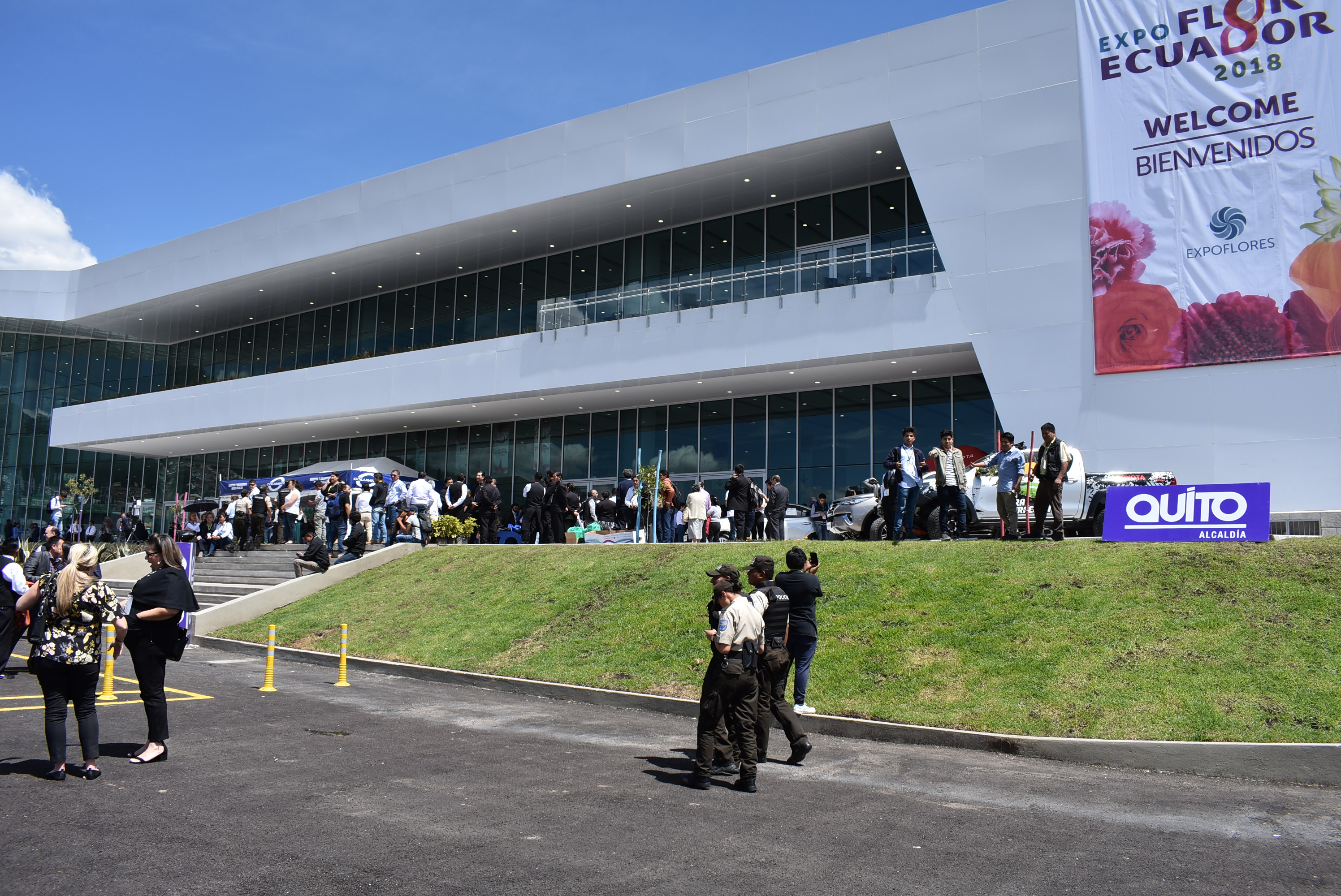 The first day seems to have been satisfactory for the exhibitors and visitors. The visitors are amazed by the set up of the show, and the exhibitors about the international public that is visiting. "People from the US, Europe, China, and even Russia - where many Ecuadorian growers exhibited last week at another large flower show (FlowersExpo) - were present."

The atmosphere on the show floor is vibrant and growers and breeders put a lot of effort in presenting their products or a selection of it. 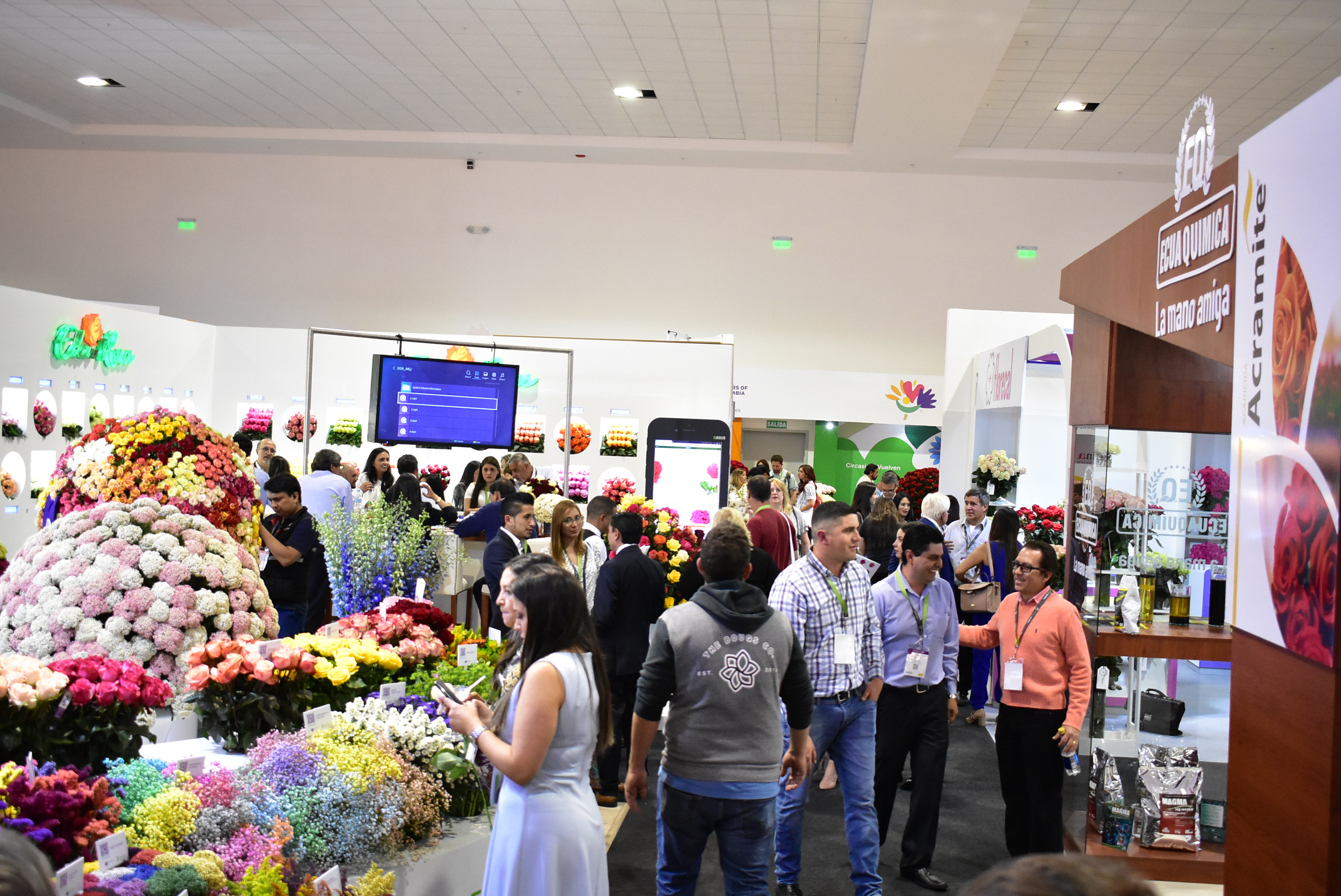 Next to the traditional Ecuadorian crop, the rose, we see more farms expanding their assortment with new crops. And as a next step, several farms started to produce “Home Made” bouquets for the US market. Besides that, many farms started to tint, spray or even tint and spray their products, mainly roses and gypsophilas. 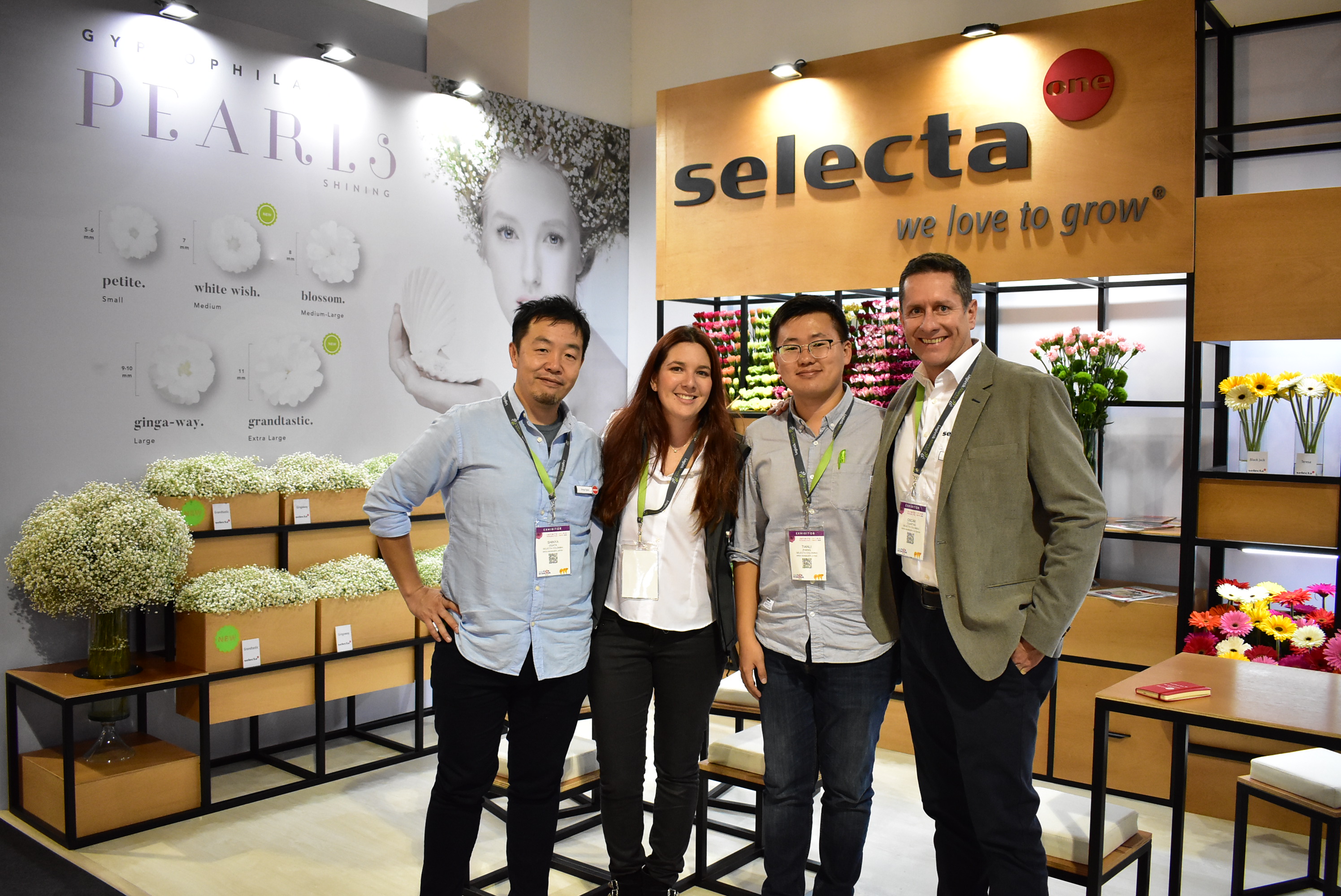 The team of Selecta 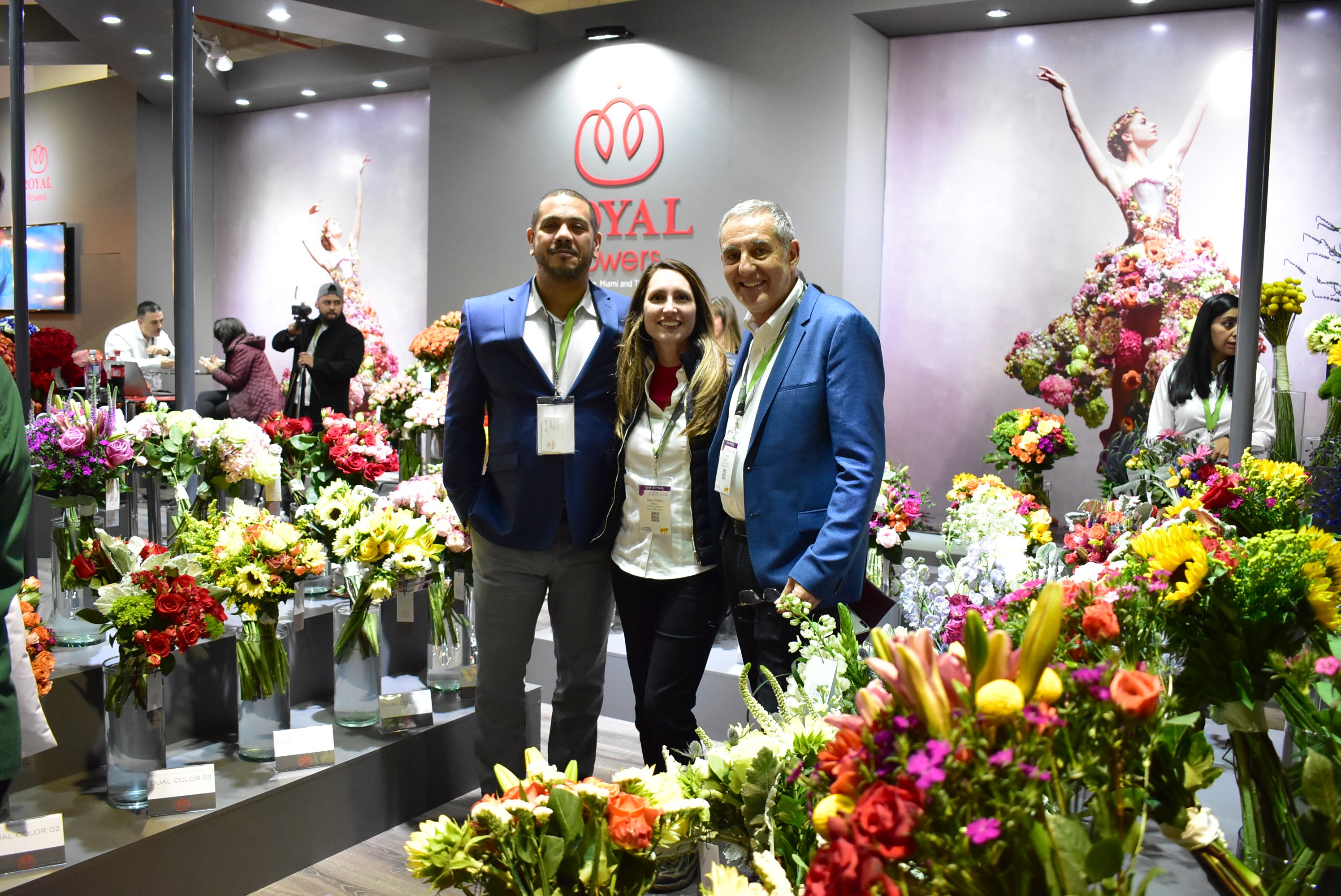 The team of Royal Flowers 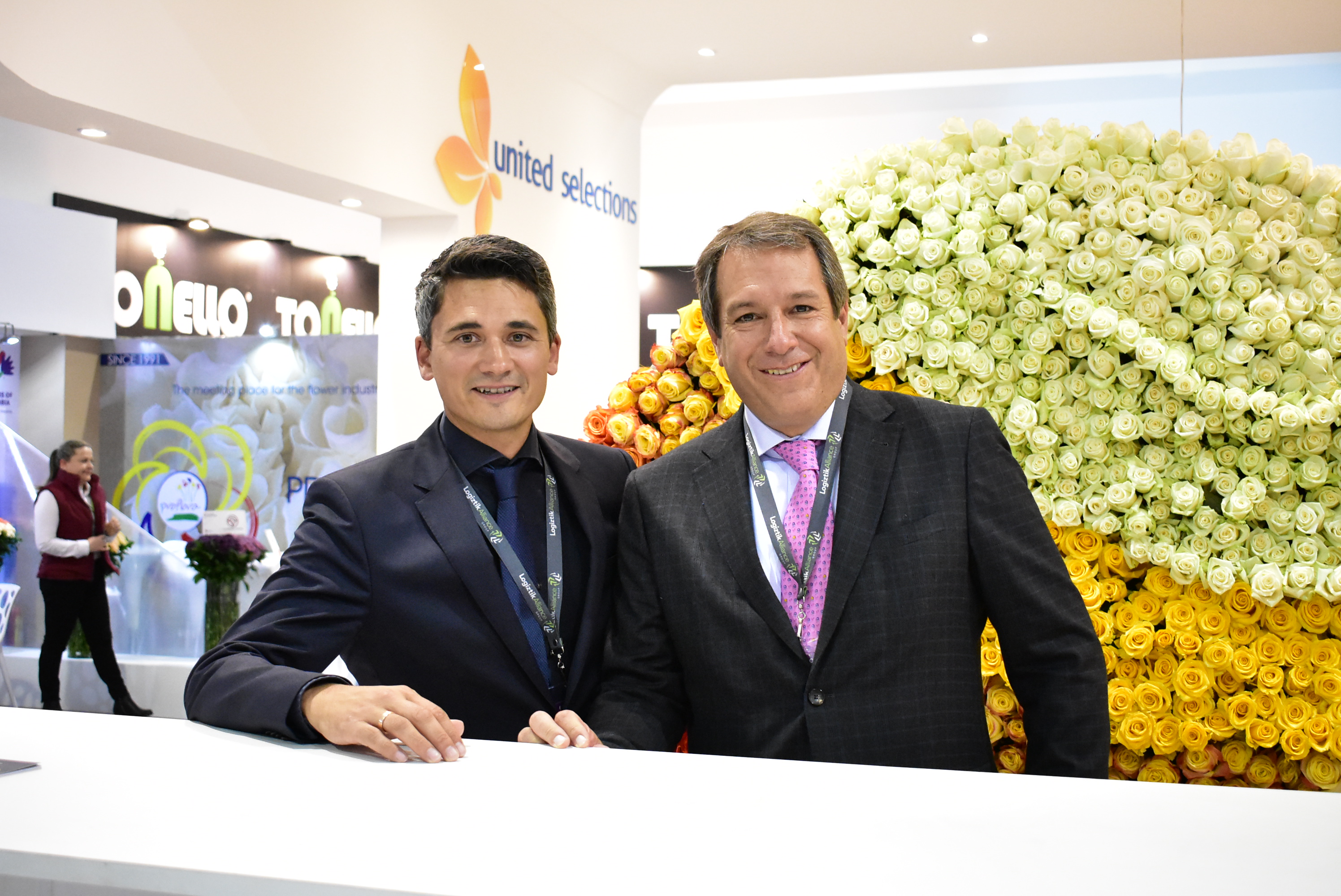 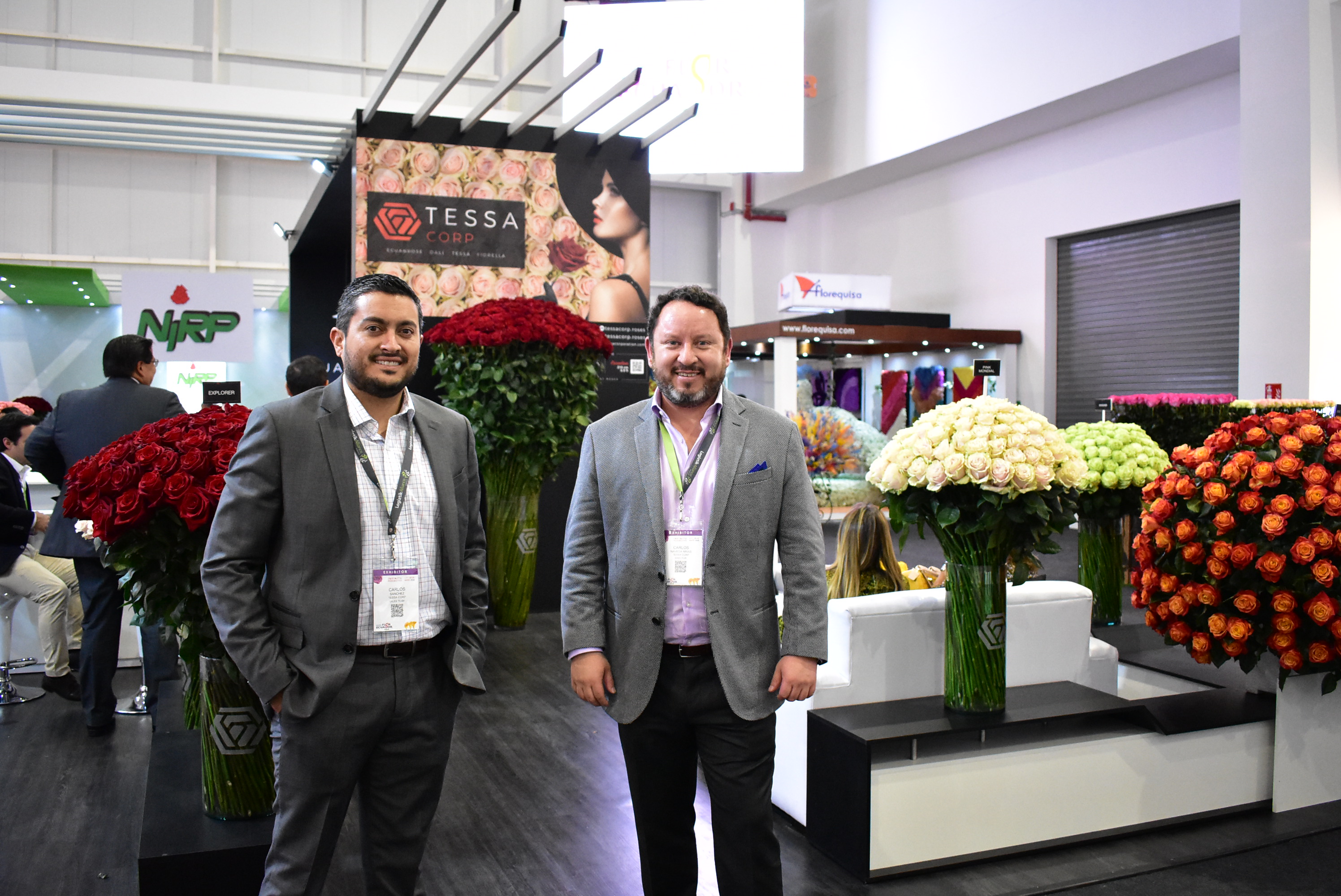 The show will last until Friday, and FloralDaily is present to make a photo report of the show.

Concurrently, another flower show, the 17th edition of Agriflor is ongoing at Centro de Exposiciones Quito. FloralDaily will also cover this show and an impression of this show will be in tomorrow’s edition.