Due to the switch being made by its competitors to cannabis and the gap occurring in the market, the team of plant nursery Waldan Gardens has decided to expand its company faster than originally planned. It's one example on how the cannabis industry affects the whole horticultural industry at the moment. The same goes for several flower and plant growers: the usual price dip in summer stayed out since the over-all acreage decreased, thanks to the canna-switch. On the other hand the marijuana industry puts pressure on the horticultural enterprises as well: lack of labour is a serious challenge to companies and finding contractors is quite hard as well. That's what growers told during the bus tour that was organized prior to the Canadian Greenhouse Conference, and sponsored by Lumigrow and Enbridge. 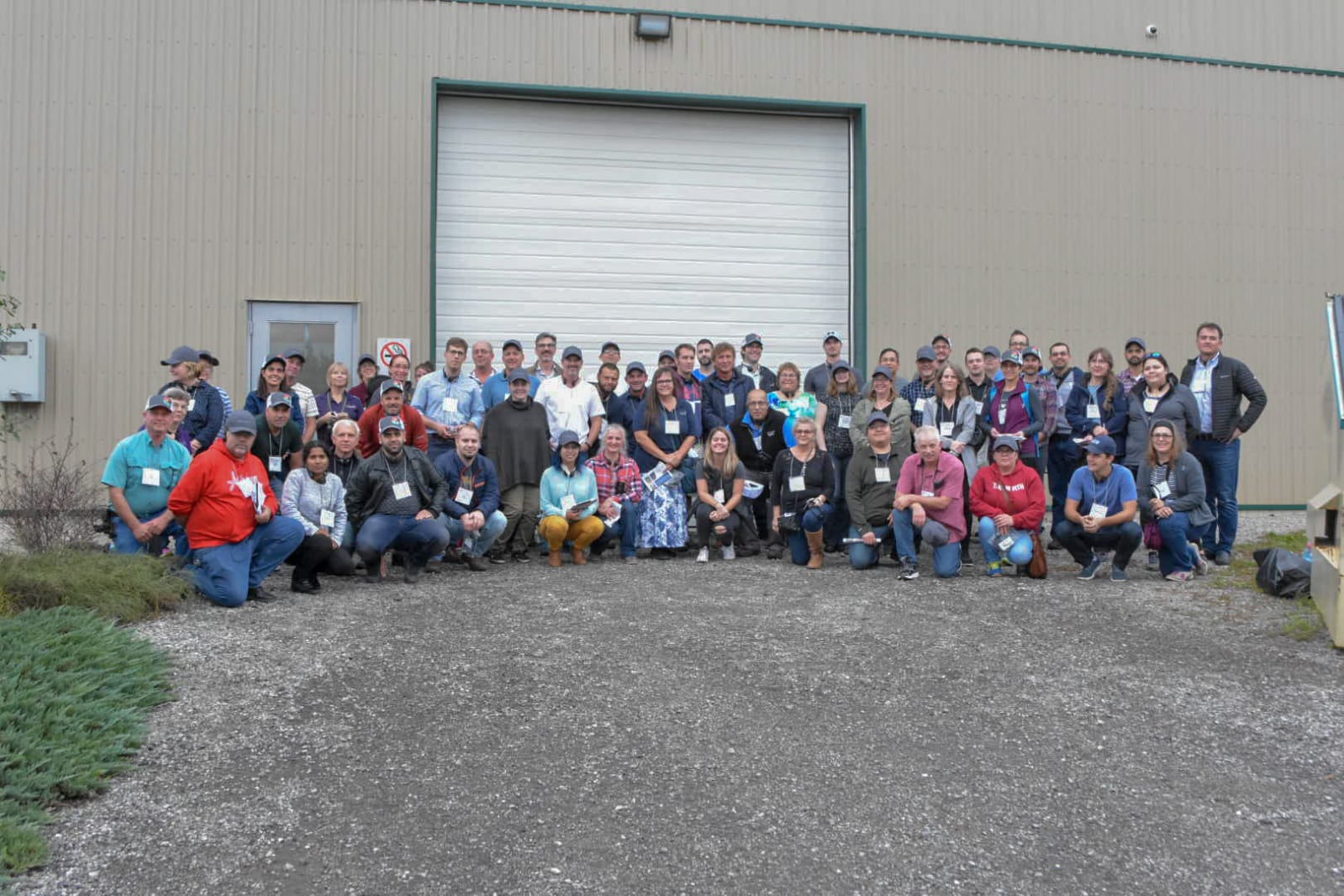 Starting at Rosa Flora, where Ralph and Arielle de Boer took the group through their 40 acre growing facility and showed how they operate both as a grower and as a wholesaler. Growing snap dragons and lisianthus makes the seeding and propagating part of the crop cycle of great importance, whilst the gerbera starting material (both mini as large) comes from Holland. 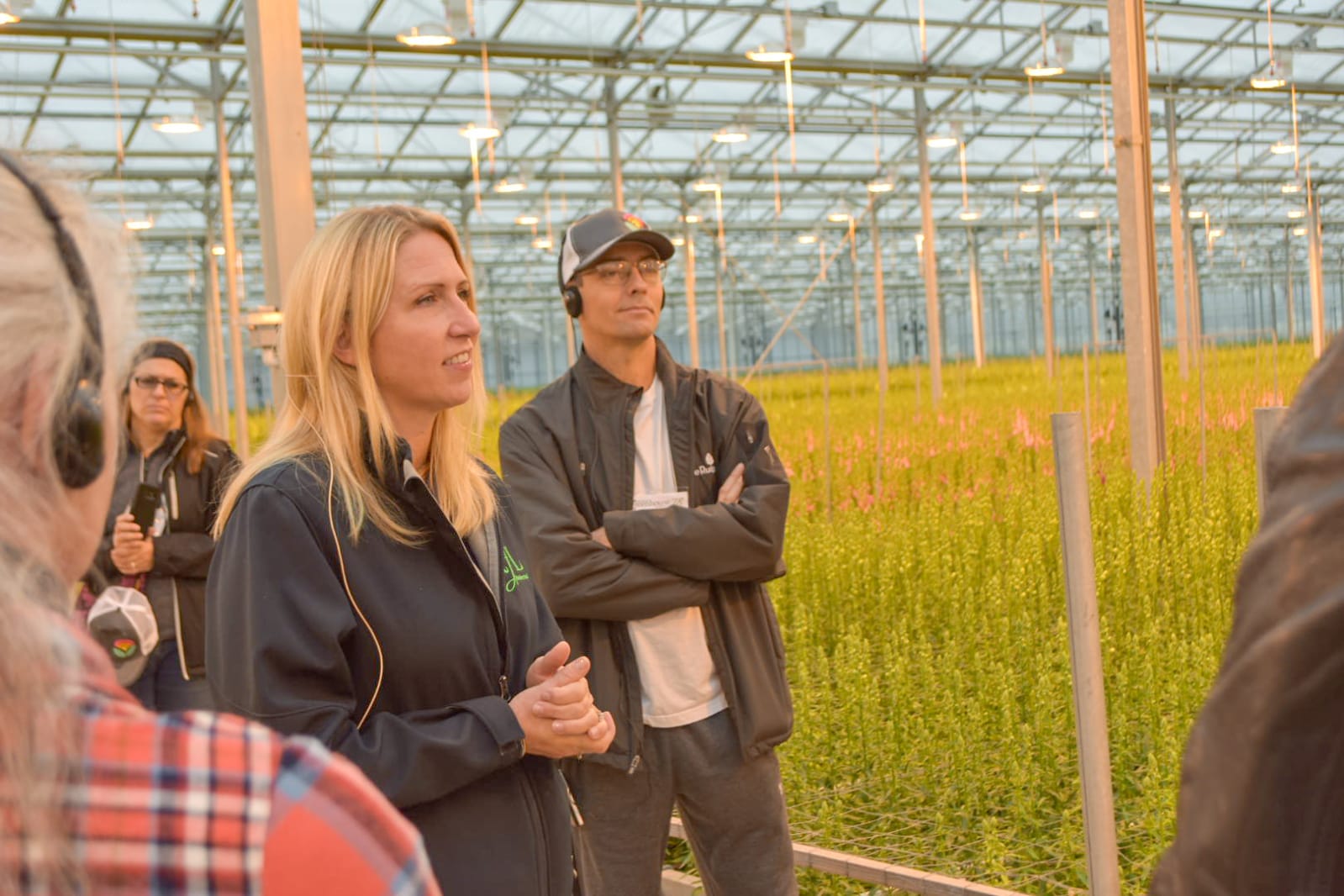 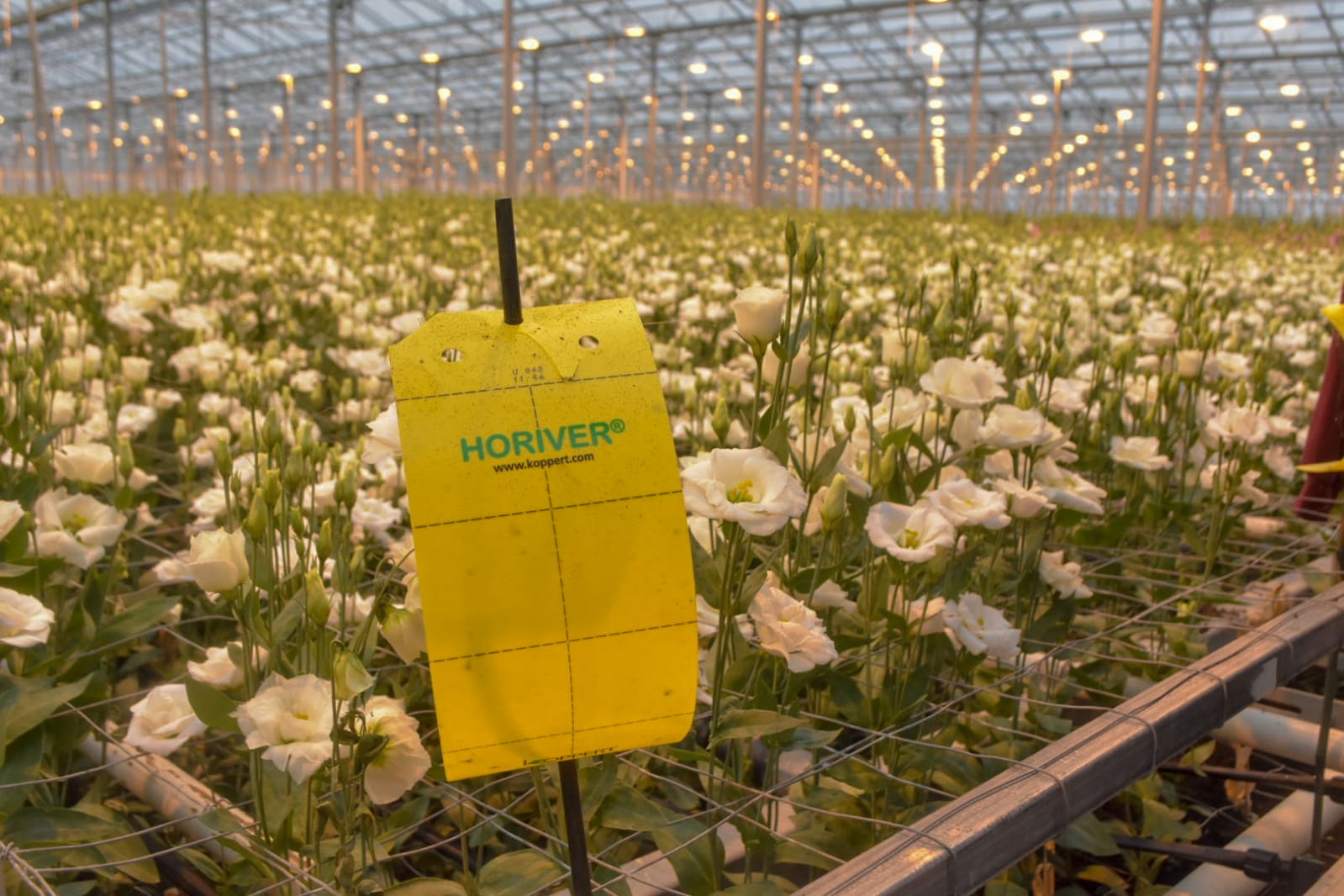 Biological crop protection is of great importance to Rosa Flora

The second stop was at Waldan Gardens, where Dan and Chris Newhouse found the time to welcome the 80 participants. Miraculously, if you take into account they've seriously expanded their operation to 100.000 sq ft after hearing their competitor made the switch to cannabis. "We've first rented extra greenhouses to keep the customers in the area and started building since. The operation, the automation - it is all coming together now", Chris showed in the very neatly organised and structured operation. 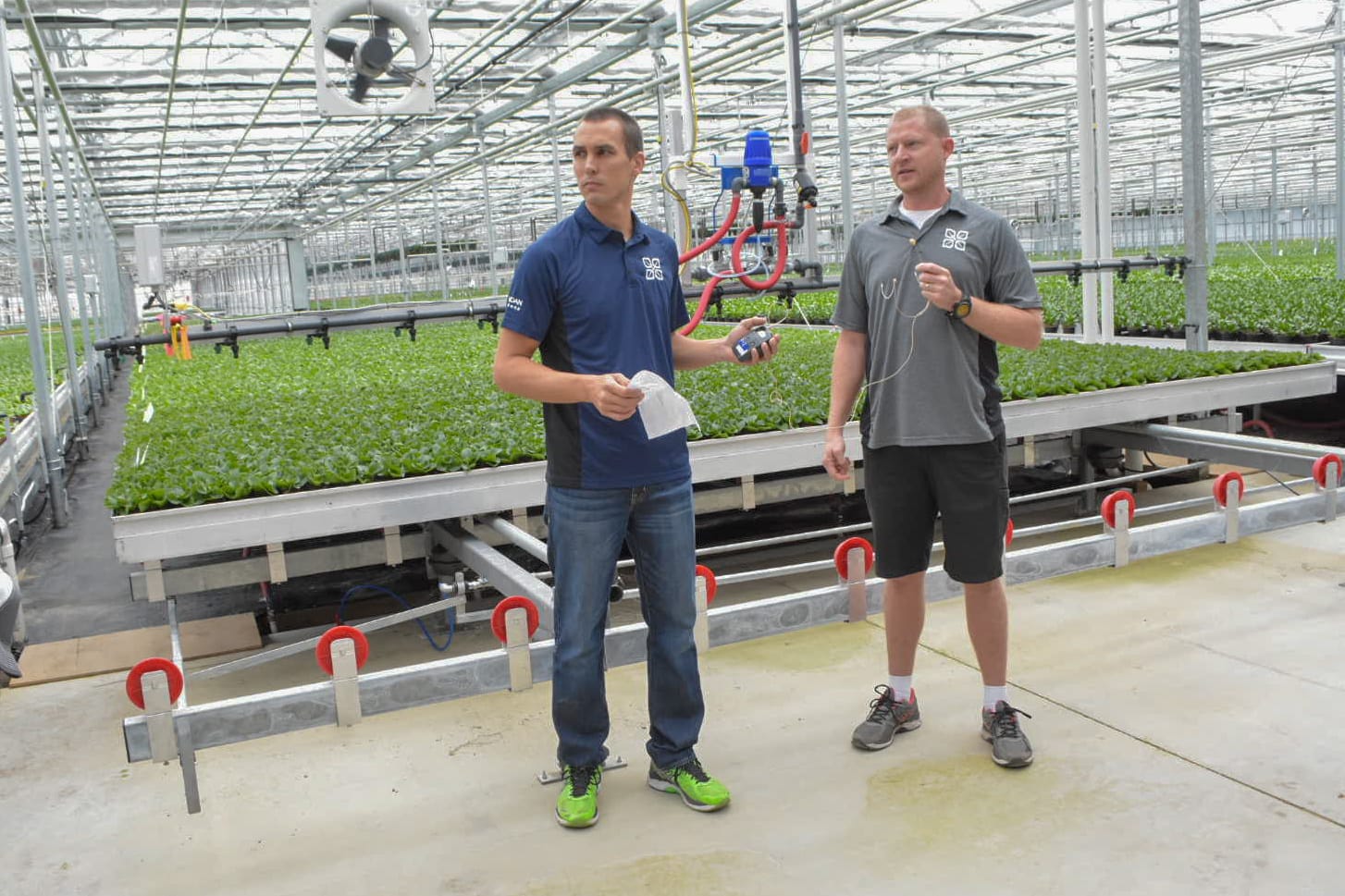 At Cosmic Plants, the phalaenopsis plants were admired extensively, just as the planning, work, time and patience it takes the team to finish one plant: eighteen months. Focussing on the high-end market, quality is key to the growers. Climate and irrigation control offers tools, but the grower's green thumb remains most important in the crop. "We can't automate that yet." 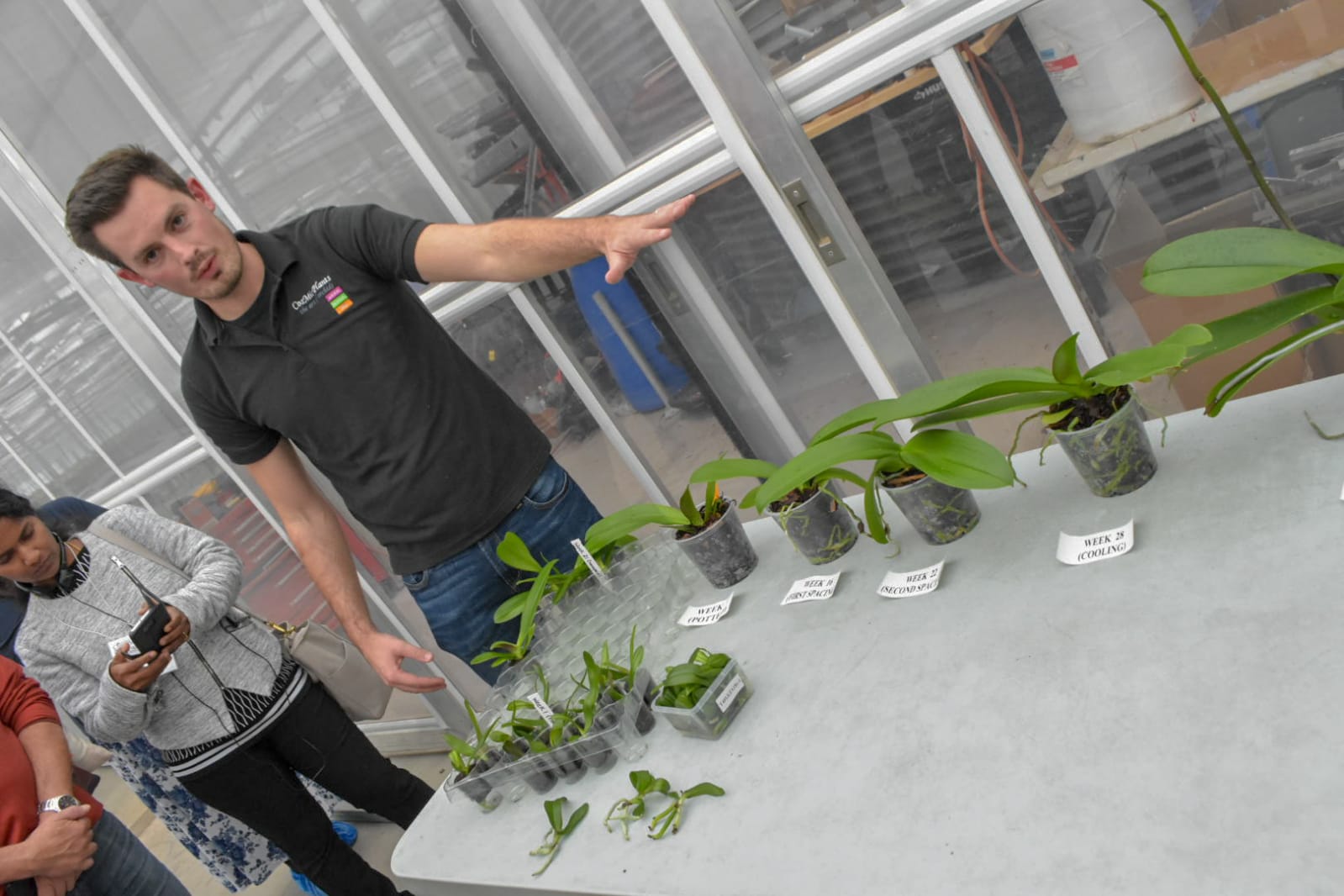 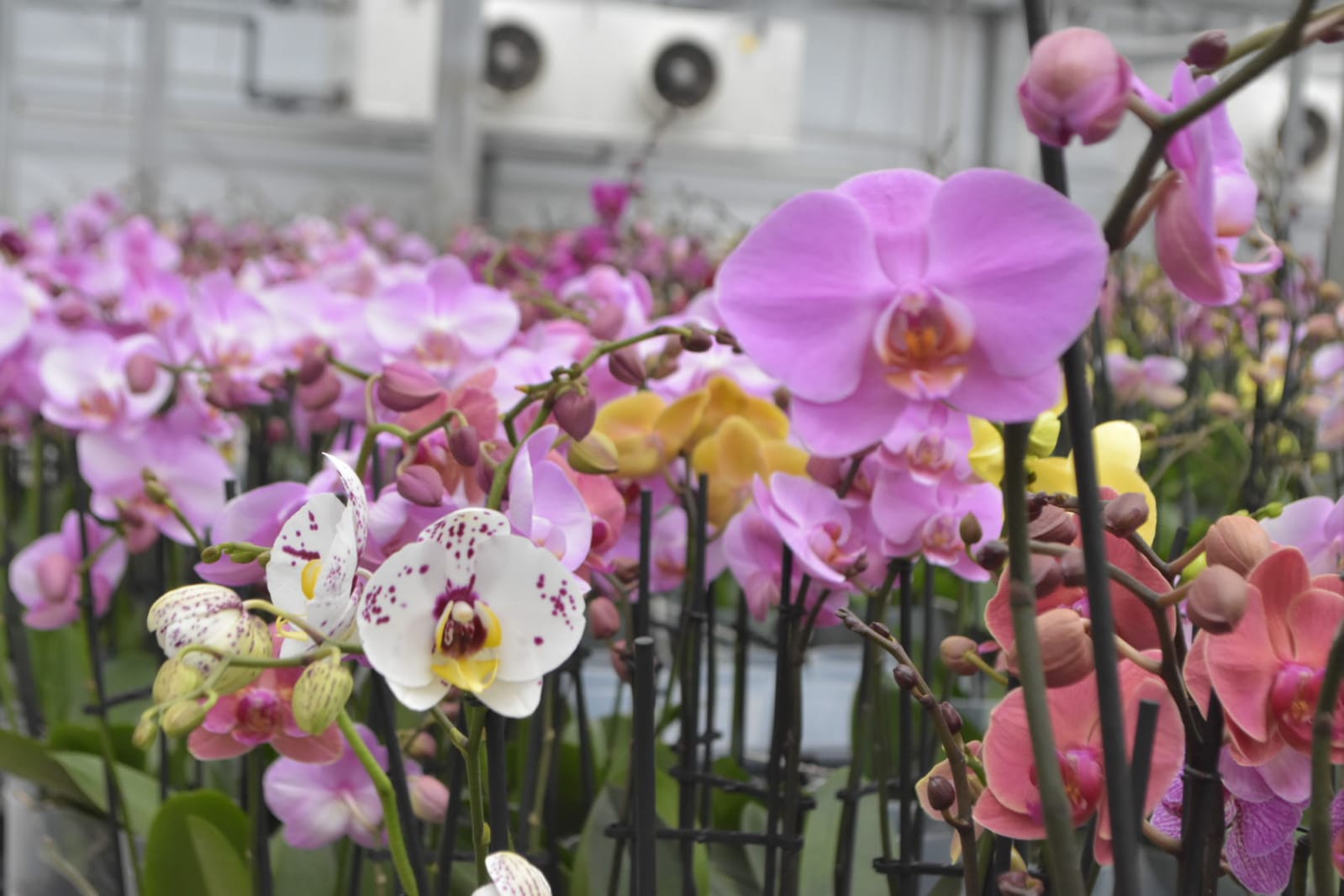 Growing integrated and with minimum use of resources was key during the next visit, at Singh Greenhouses. The cucumber-growing Singh Family grows with their own groundwater source and has put everything in place to use it in a sustainable way. Also in their crop, growing integrated is taking an important role and even a custom-made scheme to get the needed amount of beneficials is created by a crop protection partner. Operating this way, the company has found the market to expand its business and within two weeks another 6 acre farm will be finished, creating an 18 acre farm in total. 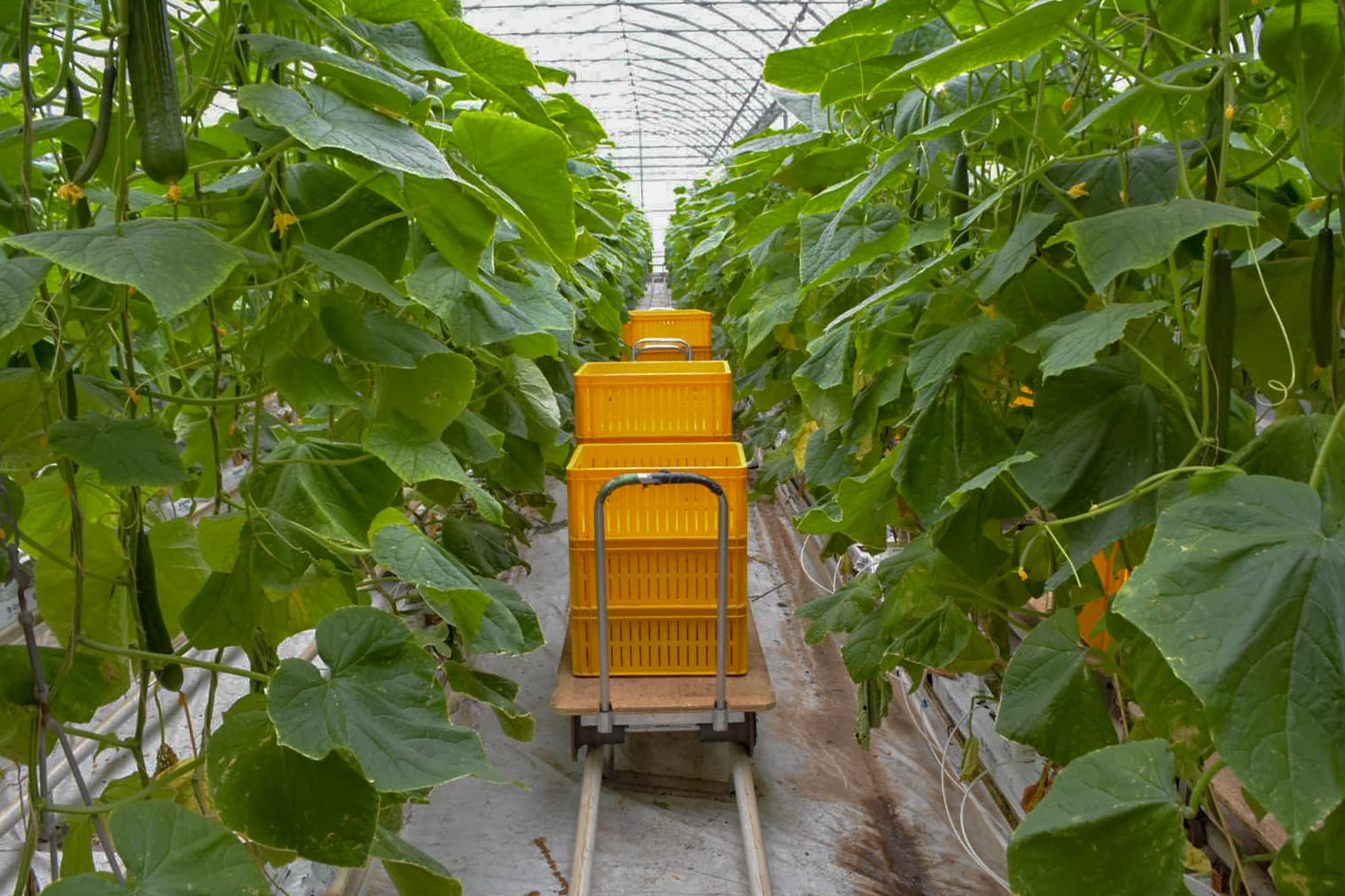 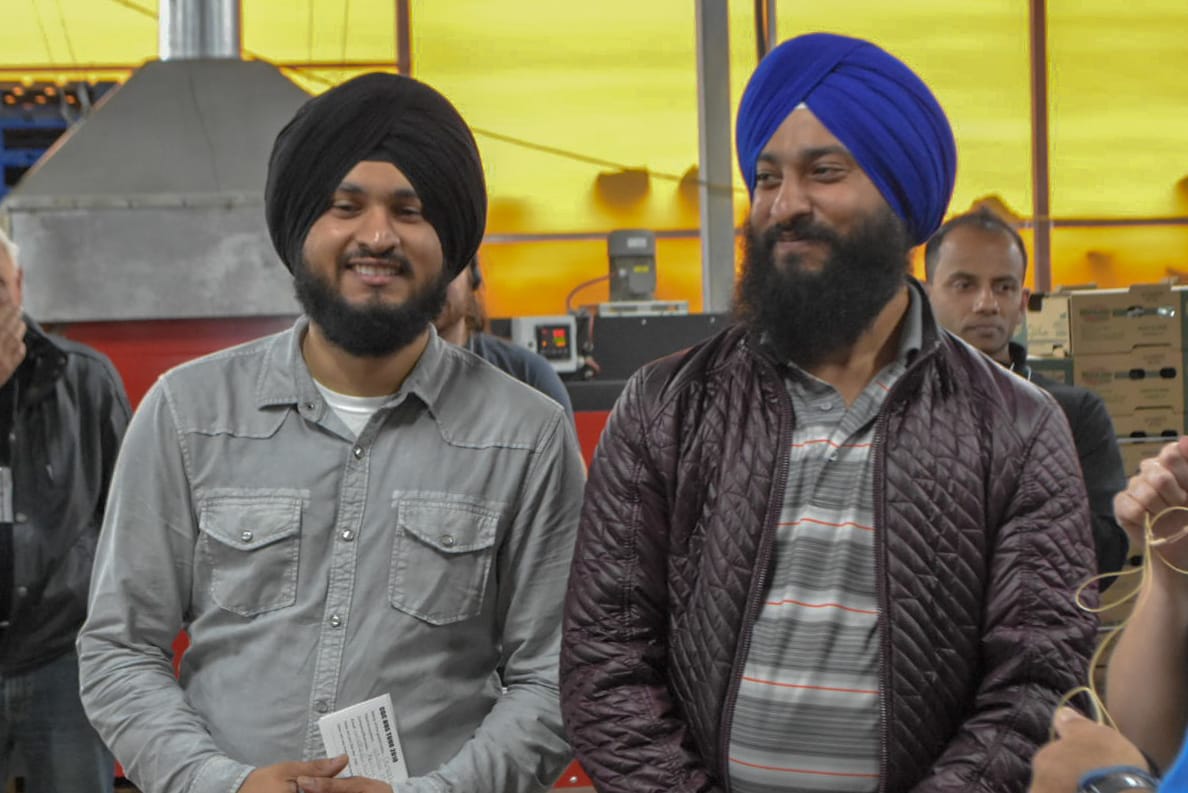 The day ended at Greenbelt Microgreens. A perfect end of the day, since whoever felt tired after the visits could simply watch the robots doing a lot of work on the highly automated farm of Ian Adamson. The company moved to a 3.5 acre facility last year, tripling the size of the farm. Constantly on the lookout for ways to optimize its business, the greenhouse cover has been adjusted last year, a new tray system has been put into use and LED-lights are being used in the crop at the moment. 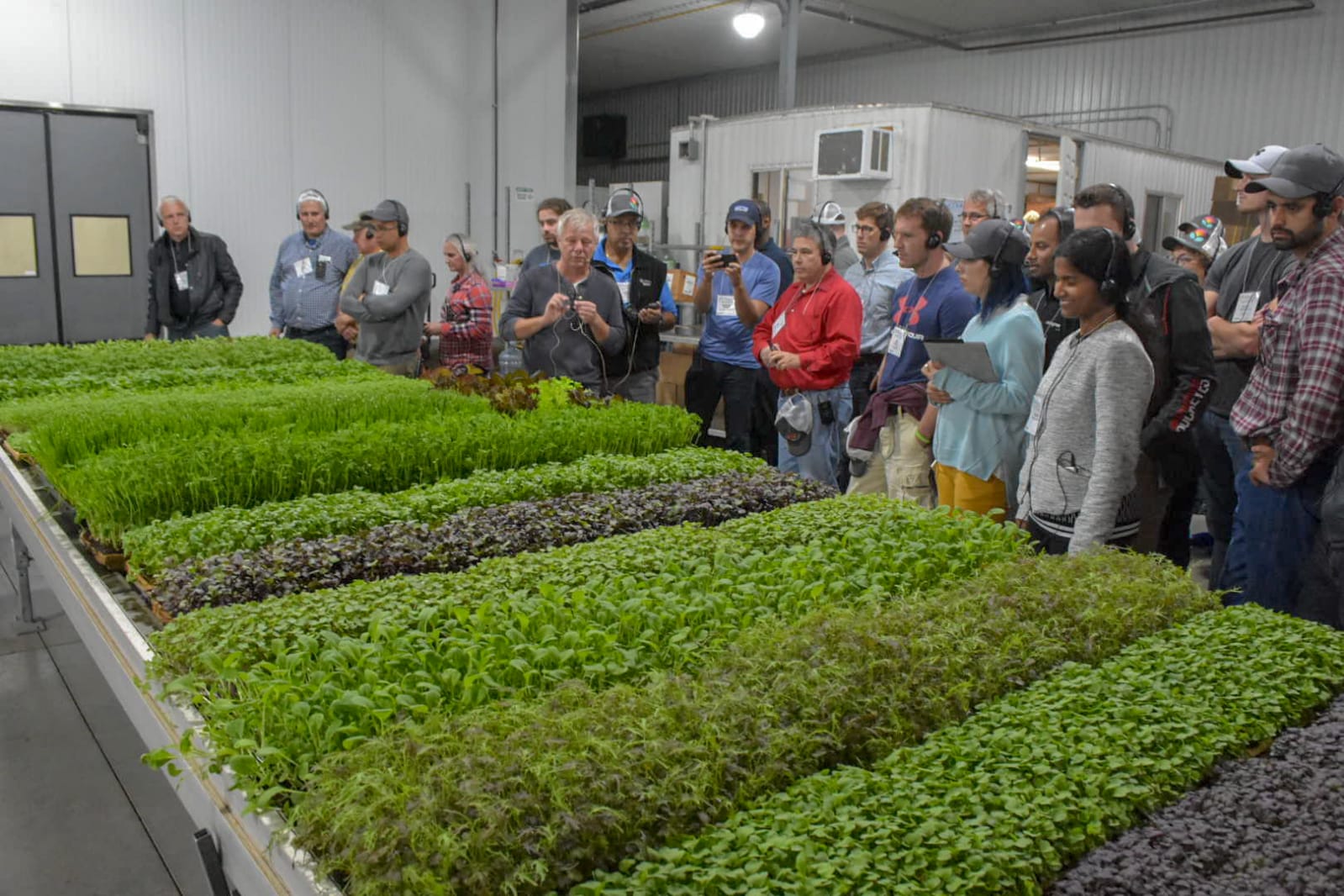 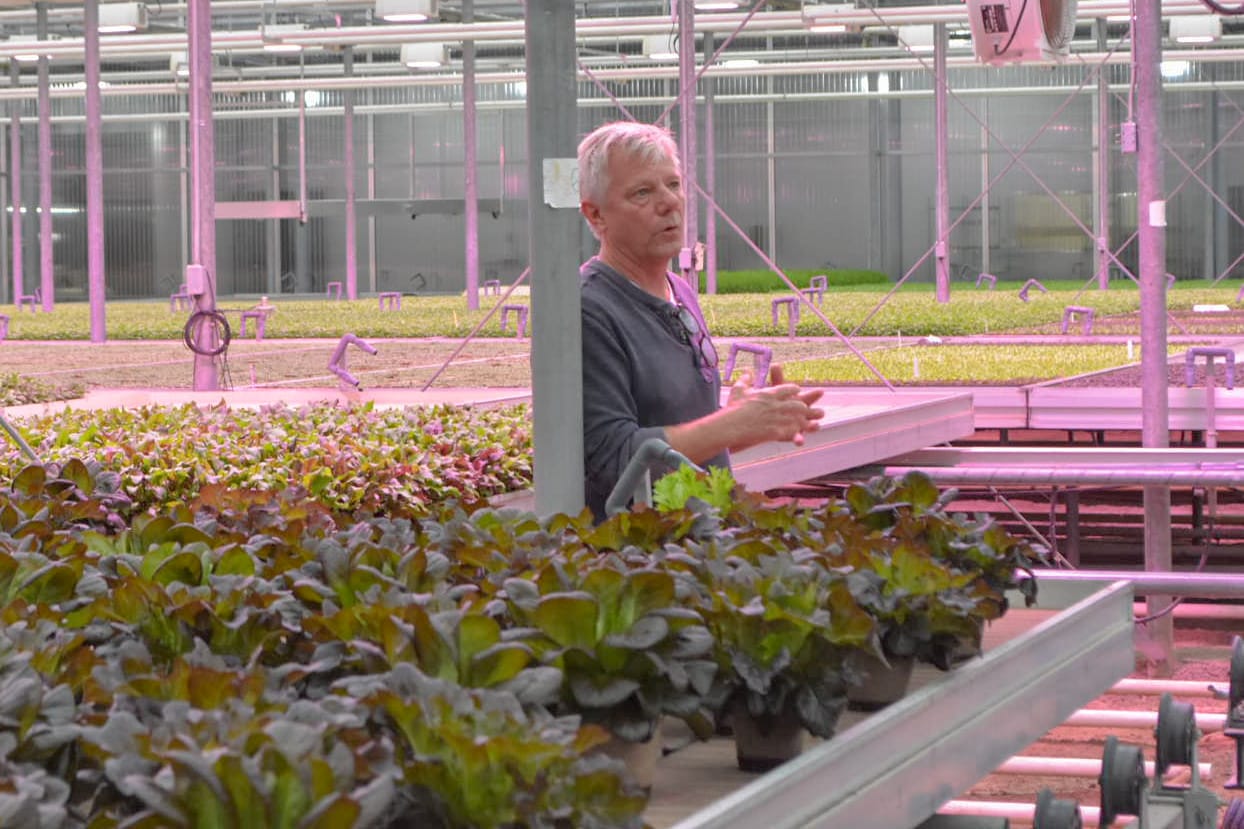 Over the next couple of weeks we will bring you more extensive stories on the companies visited. For now we'll head to the Canadian Greenhouse Conference - see you there?