It all started with some land, a 1,000m² greenhouse and a smaller dwelling house in the German village Anholt, very close to the Dutch border and nearby Emmerich. This is how the Brandkamp story began, 60 years ago. Established by Mr. Hubert Brandkamp, and later in the hands of his son Mr. Hubert Brandkamp junior, this family company grew in size, assortment and export markets. Currently, the company produces young plants in app. 60,000m² greenhouses, has a big south location in Uganda, a breeding department in many different crops. In this article, we look back at their story and show where they stand today. 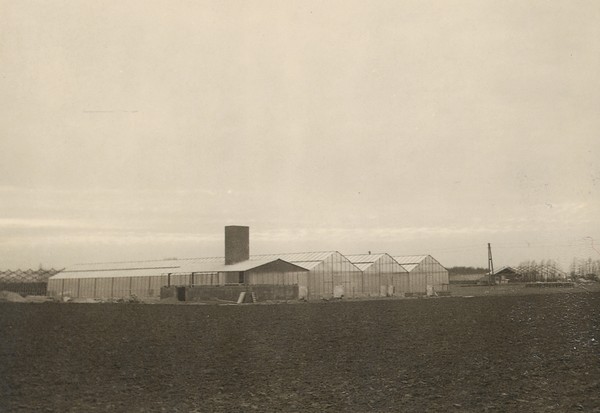 From 1,000m² to 10,000m² -by the end of the sixties
Supported by the German government, 8 gardeners, including Mr. Hubert Brandkamp senior, got the opportunity to start their own business in horticulture in 1960. Since the beginning it was the idea of Mr. Brandkamp senior to establish a young plant nursery on his plot. Cyclamen, Asparagus and Chrysanthemum were the products he started with. The company grew quick and step by step new greenhouses were built. By the end of the sixties, the company occupied a total space of 10,000m² with a brand-new office building. At the same time, Mr. Brandkamp senior established a well-functioning sales organization as well. 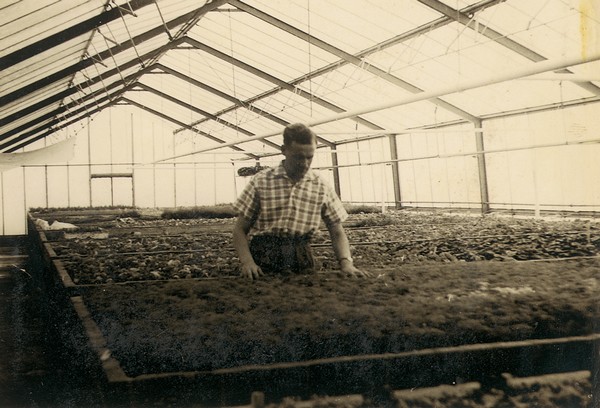 Expansion assortment
The Chrysanthemums became an increasingly important, or better say, the most important crop. For this reason, they started to produce young plants in Italy. They were the first young plant producer to start southern production in Italy. This was running for many years. Later, in the seventies, they decided to expand their assortment with new crops, first with a range of Fuchsia varieties, later with other crops like Petunias. 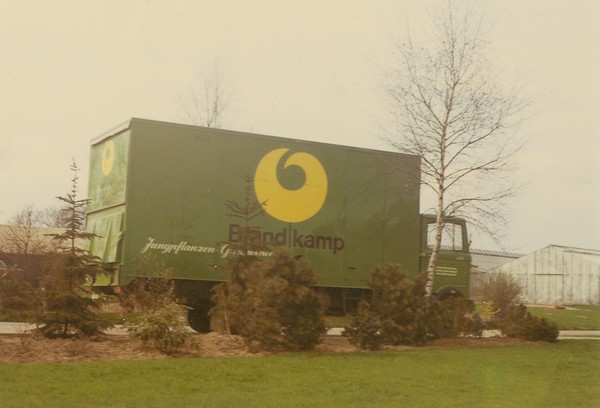 The Brandkamp truck, back in the old days.

Family company
Brandkamp is a real family company. Mr. Hubert Brandkamp junior took over the company together his wife in the nineties. At that time, Mr. Brandkamp senior was still working in the company but more in the background. 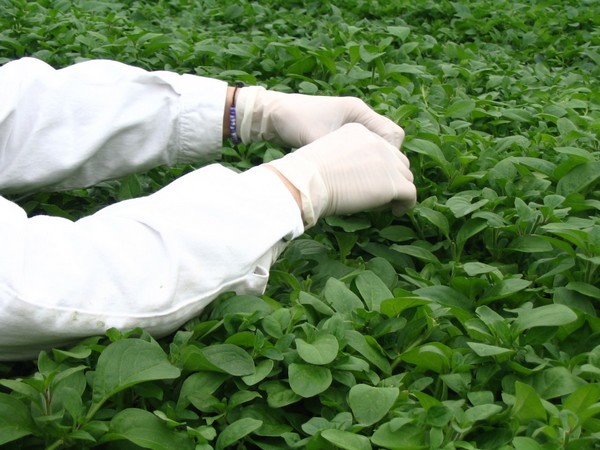 Further growth to app. 30,000m² - in 2000
The company continued to grow; an own laboratory for elite material from tissue culture was established in 1995, the south location for mother plants was shifted to Sri Lanka, and the first neighbour nursery was bought. In the year 2000 the nursery had app. 30,000m² greenhouses. 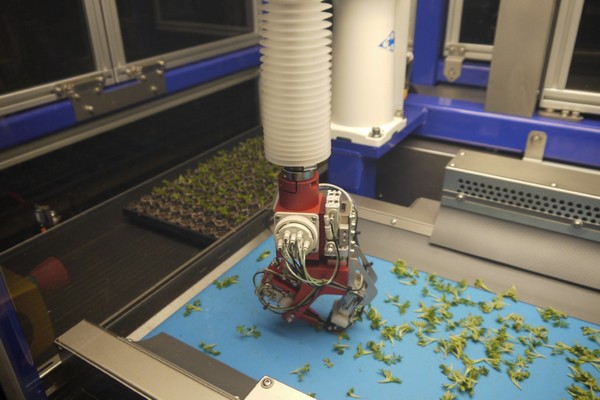 Own breeding division
To start an own breeding division resulted in a big push for the development of the company. First Brandkamp started with Chrysanthemums, followed by other crops. The export from cuttings was after the breakdown from the iron curtain growing quickly in the east European countries. 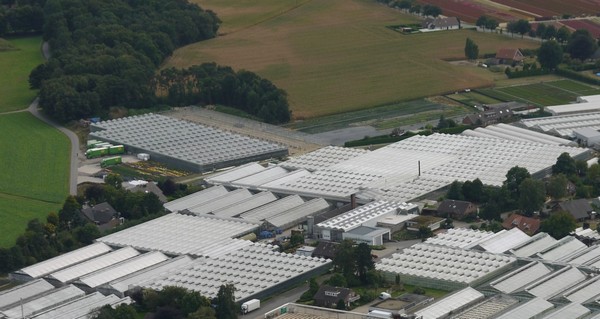 Birdview of Brandkamp in 2020.

More expansion
And the expansion went on steadily as a second neighbour had sold his greenhouses to Brandkamp and the mother plant location was switched to Kenya, enabling the company to grow further. 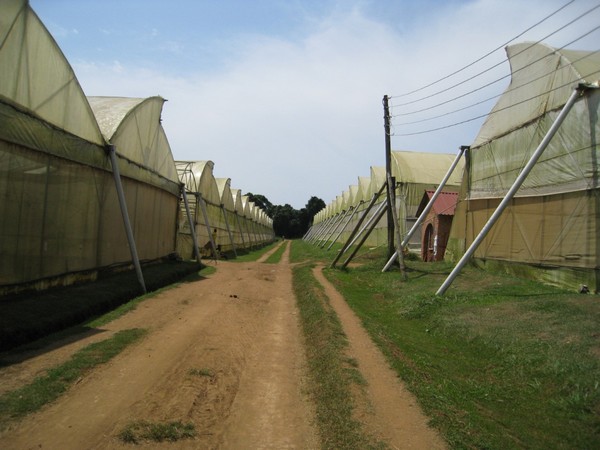 Brandkamp today
So, what's going on today? Brandkamp is still a family owned company with app. 60,000m² greenhouses, a big south location in Uganda, and a successful breeding department in many different crops. Best examples are the very popular Jollies Fuchsias, Tropic Lantana and of course Chrysanthemums in many varieties. They export to many countries and they have grown significantly in Europe and Asia.

The last promising activity Brandkamp made was the beginning of 2019, when they took over the nursery and activities of Hydrangea breeder Wilkes. Now, Brandkamp became a player in the Hydrangea market with exclusive genetics.