"Like for any other business, for us it also has been a challenging, but in the end a good year and order intake for 2021 are already promising", says Sirekit Mol of the family business Beekenkamp Plants when reviewing their year in North America. On top of dealing with the pandemic, breeder and starting material producer Beekenkamp Plants continued working on their growth ambition by investing in this part of the world. Like private stock in Mexico, at Vivero International. Beekenkamp has also expanded their production for Begonia in Africa. As well at the same time, they are expanding their North American team. But there is more in the pipeline for this family company as they are going to build a brand new breeding facility in the Netherlands. 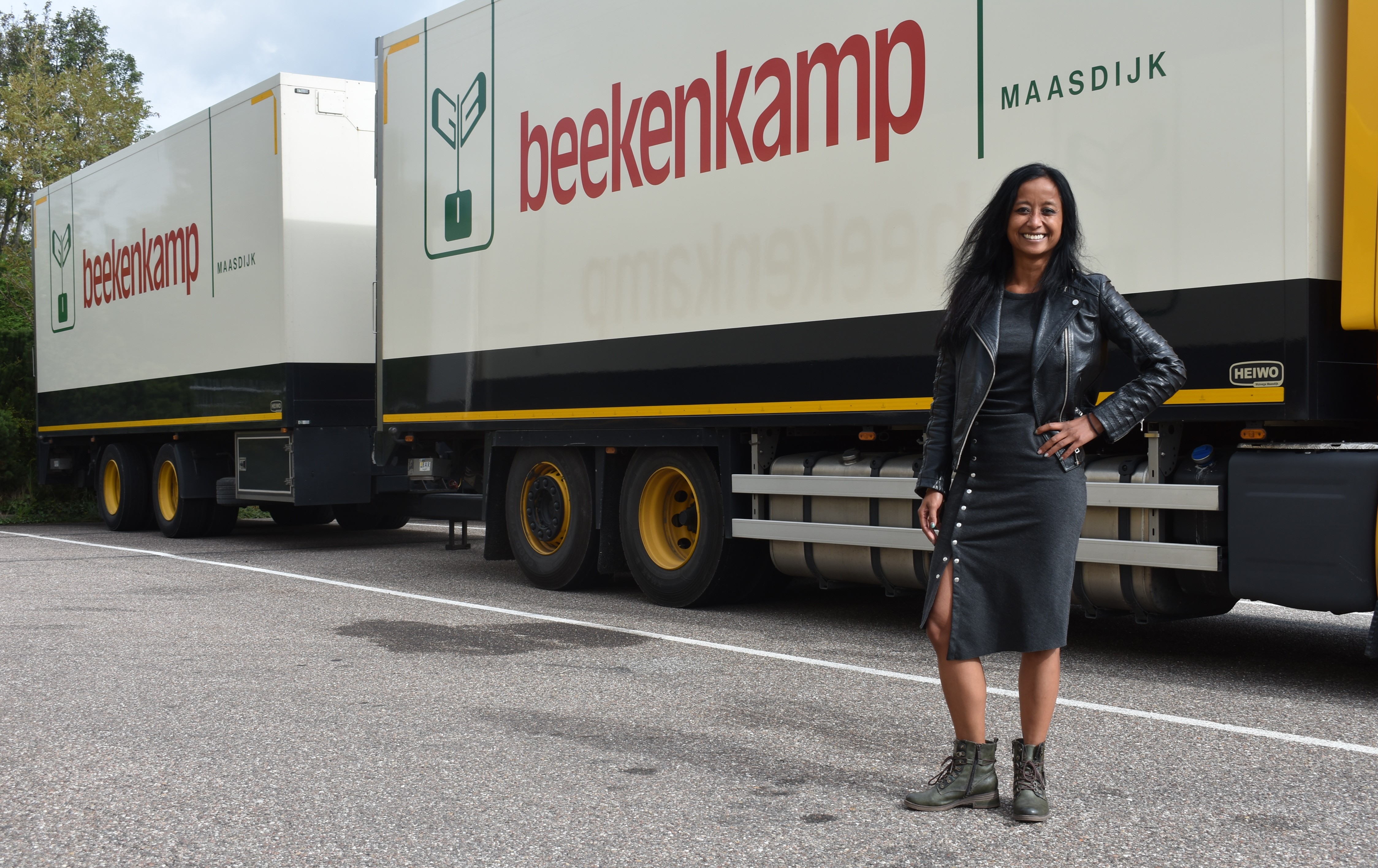 Impact COVID-19 in North America
At the start of the pandemic, the situation was uncertain and challenging for many growers. However, all in all it hasn't been that bad as expected in first instance. "We are glad to see that the majority of our growers have had an OK year, after all." And this is also reflected in the demand for next year. "We are very much looking forward to 2021", she says . "All in all, over the last months, we've seen a change in buying behavior of the consumer. Important moments in life are increasingly more celebrated, but as gatherings were and still aren't allowed, they are celebrating it at home and decorate their homes with flowers and plants."

Unrooted cuttings from Mexico – North American supply chain improvement investment
Before the pandemic hit the world, Beekenkamp was trialing their products at Vivero International. After these successful trials, that continued during the pandemic, they decided to go commercial with their private bedding stock to this nursery in Mexico. "For our customers, for crops like LaBella Dahlia, Kelos Celosia and Tea Petunia, it is easier to receive the unrooted cuttings from Mexico. Many of them already work with Vivero, so, if they need Beekenkamp cuttings, they understand already how Vivero works." So, what will be available and how does it work? Sirekit: "The Beekenkamp products are private stock so, the growers will remain in touch with their brokers or the Beekenkamp sales team." At this moment, for the 2021 season, these unrooted cuttings from Mexico are available.

There is a long history within the company of selling begonias to growers in North America, maybe more than 80 years. Especially for the North American market, Beekenkamp has also expanded their production for Begonia with 20% at their motherstock facilities in Africa, which will give the growers more availability opportunities especially after the peak season.

Expanding assortment and team in North America – product and people investment
The assortment increased slowly but steadily over the years and as promising varieties entered the market a need arose to set up a North American team. Sirekit, who is also the Marketing and Retail manager for Beekenkamp Plants for several years, got the opportunity to take on the challenge and is now also leading this team in the role as; Head of Commercial Operations North America, in which she officially started earlier this year. Over the years, she often visited North America and launched several series, like the Petunia Tea series - launched two years ago and picked up in the market rapidly due to its performance.

Last year they introduced the established Slijkerman Kalanchoes breeding to the market. Now as recently released in the news, for next season Beekenkamp also offers the Princettia®. Beekenkamp prides themselves on their Princettia selection process that they fine-tuned over the past ten years for Europe. Every year they make a new selection of mother stock for URC production. More effort on our part means you will experience fewer reversions and the most uniform production possible. They already have experience for over 10 years in their stock selections, production in Africa and selling it to the growers in Europe.

"This market is very important to us, the customers are even more important to us. Over the last 1,5 years, Beekenkamp invested in now 2 employees working and located in North America; Kat in Portland and Lauren in Austin. Also a dedicated team is based in the Netherlands too and today I am looking for someone who can cover the East coast of the country,” added Sirekit, “during the Covid period, we all learned to work in a different way. With the exhibitions cancelled and travelling reduced, everybody had to find an alternative to communicate to their customers. I will not be able to change the current situation, so we are trying to make the most of it. Teams, Zooms, Go-to-meeting are perfect to keep in touch with people, I guess it is something we have to get used to anyway. But I can not deny that I miss interacting face to face with customers”

The company is also working on a new ERP system. They are doing this together with the whole of the Beekenkamp Group (Beekenkamp Verpakkingen, Beekenkamp Plants Vegetables and Deliflor). To improve all their services for their customers.

“Growing for the future is our passion”, Sirekit winks, “but together for the best results!”

Both project are due to be finished in 2022.