It's actually a type of service we offer, says Ellen Kraaijenbrink of Vitro Plus. For 30 years, the Dutch company has been producing tissue culture fern starters that are being shipped all over the world. More than 10 years ago they started to transplant fern starters on a small scale at the request of some European growers. Over the last few years, the requests and numbers have increased, and plugs in different sizes are being transplanted automatically in their greenhouse in Zierikzee. To achieve this Vitro Plus collaborates with Marinus de Ronde who shifted from strawberry and fruit cultivation to transplanting ferns due to the enormous success. During a visit in the greenhouse, Ellen Kraaijenbrink and Vincent van Vuuren showed us the process that begins with transplanting the starting material into trays of various sizes, for hardening, cultivating, and delivering to their customers in Europe.

In this article, an overview of the process with an explanation. 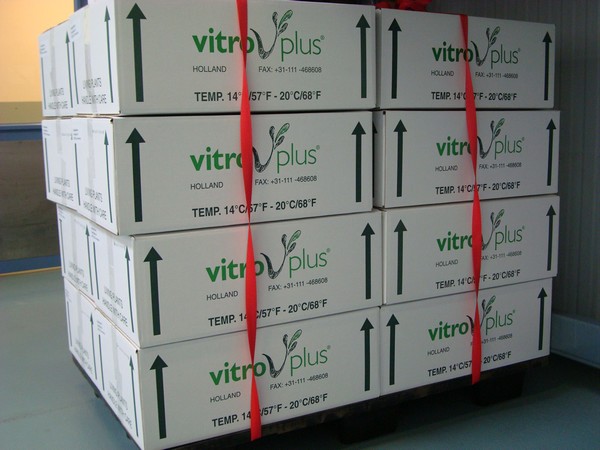 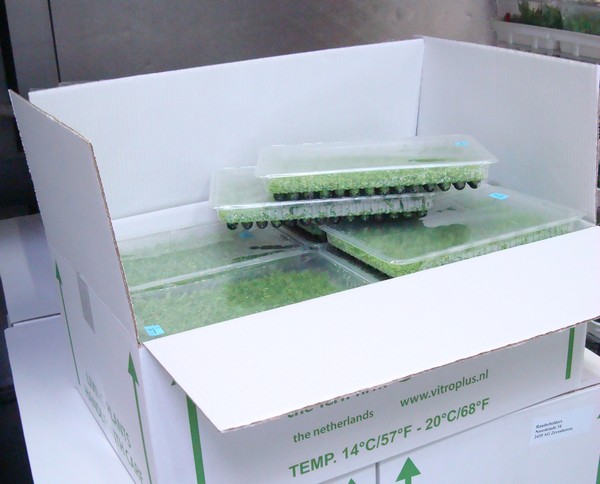 The trays with the starting material from the lab. 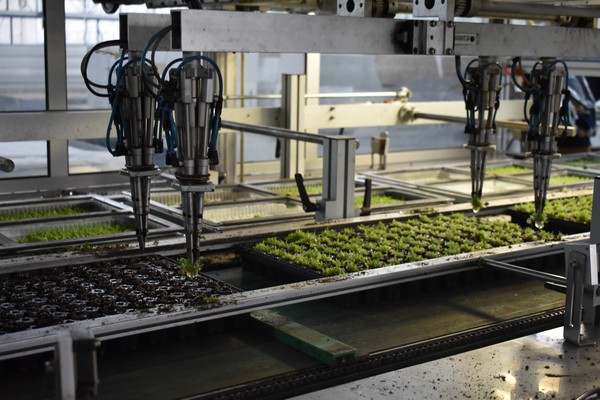 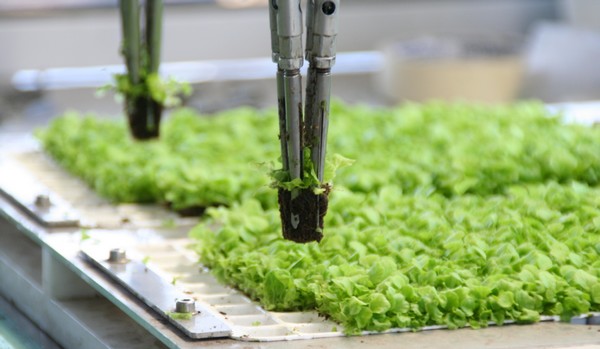 In this picture, you can clearly see that the plants are being supplied in 'ready to use' plugs . “For tropical ferns from tissue culture, we have developed a very reliable production method, which enables us to supply to our customers in standard separate units which are trays. The outdoor ferns, which have been propagated from spores, are also supplied per unit, allowing them to be transplanted directly into a larger plug. 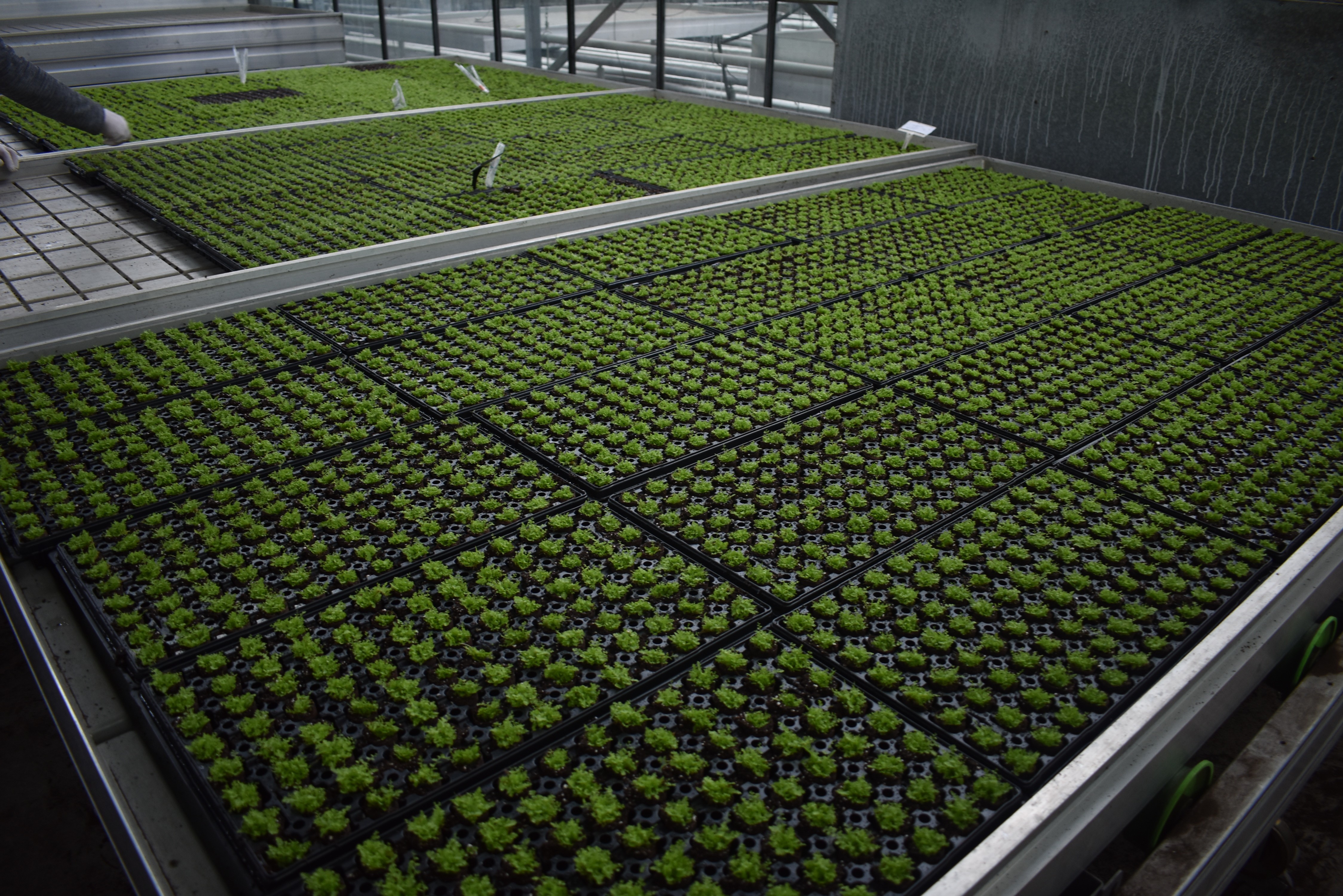 The ferns have just been transplanted into the trays where they can start to root and develop as plugs. 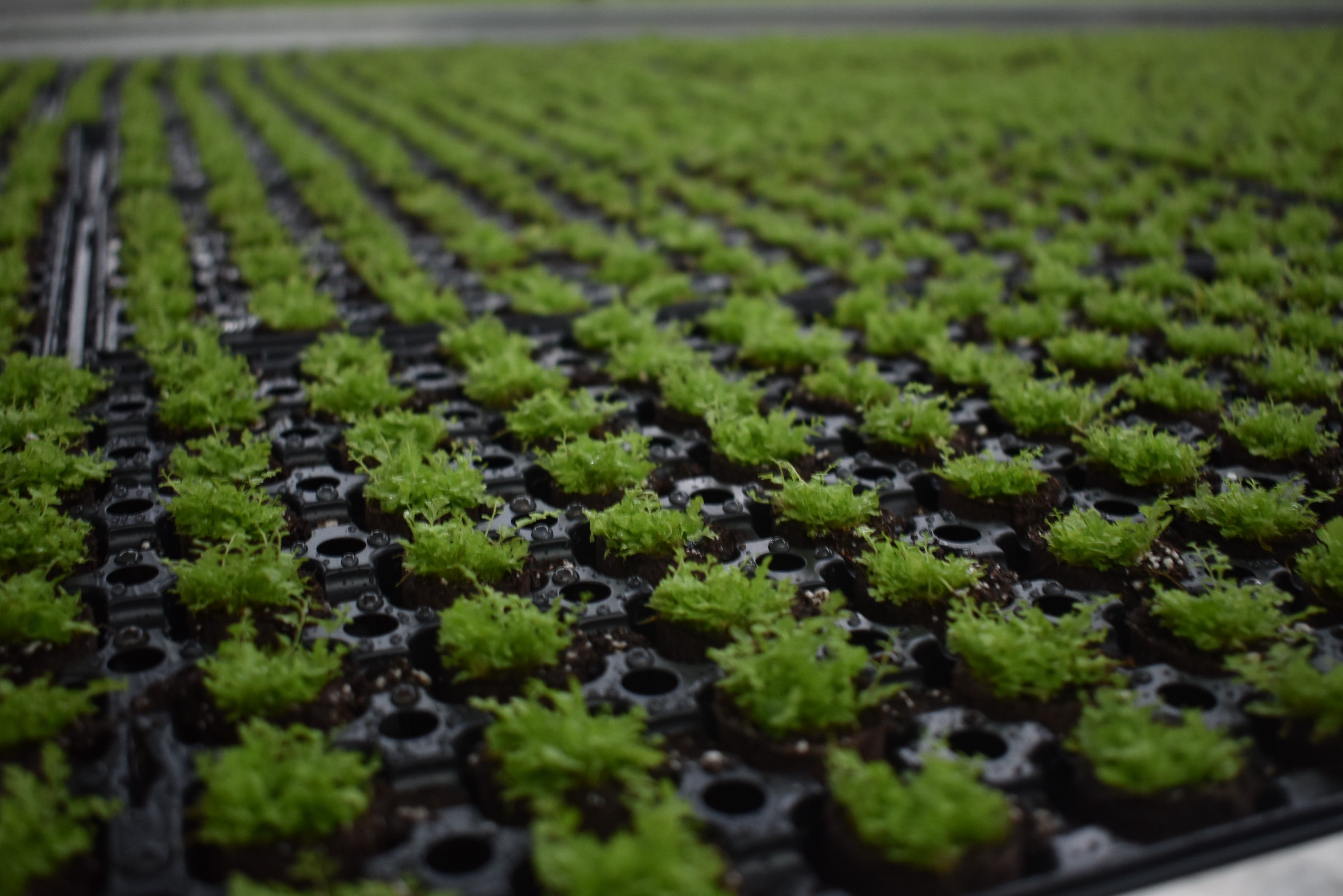 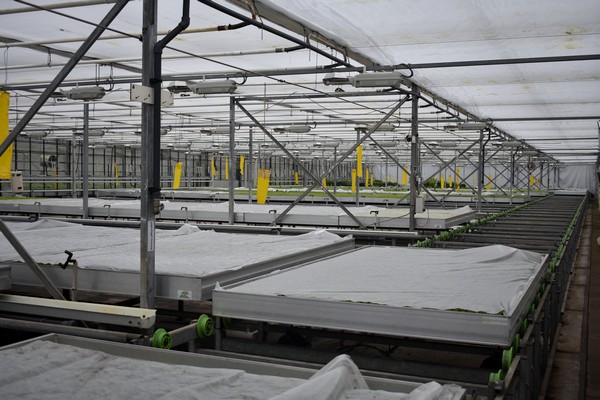 In order to facilitate rooting, the young plants are first placed in a room with optimal cultivation conditions. 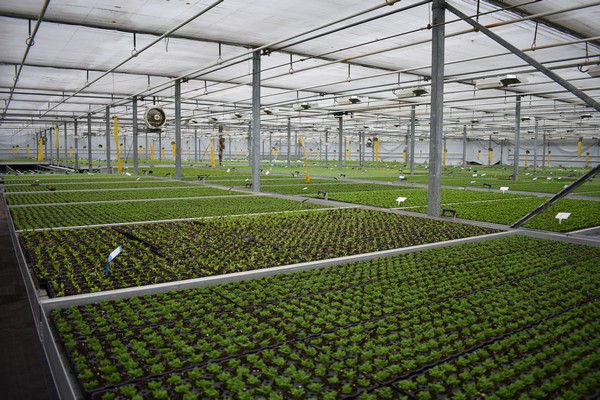 Little by little, as the plugs grow, they are shifted to a different part of the greenhouse where the temperature is lower. "This way we harden the young plants so that they can get used to the lower temperature in which they will soon reach the grower" 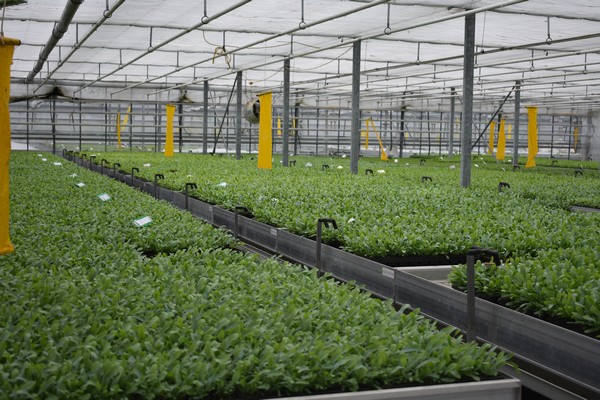 The plugs are growing. 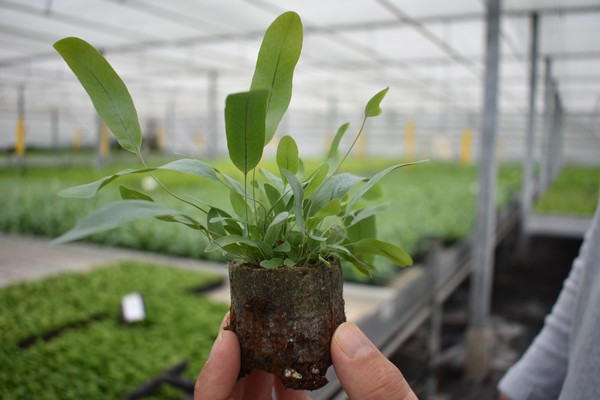 Eventually, the plug is big enough to be delivered to the grower. As can be seen from the picture above, the roots are well developed.

Another picture of the plug trays before they are delivered to the grower.

Vincent van Vuuren and Ellen Kraaijenbrink in the greenhouse with a tray that is almost ready to be delivered. 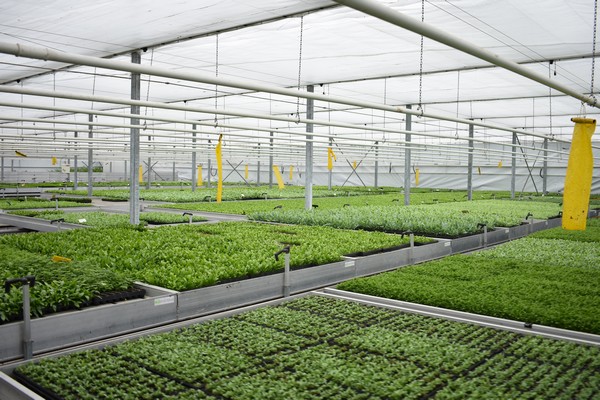 In this picture, you can see that there are many varieties. Vitro Plus has a total of 150 commercial varieties of ferns. In addition to the many varieties, there is also a choice in plug size (trays with 104 or 66 holes). "Every variety and every grower has their preference”. 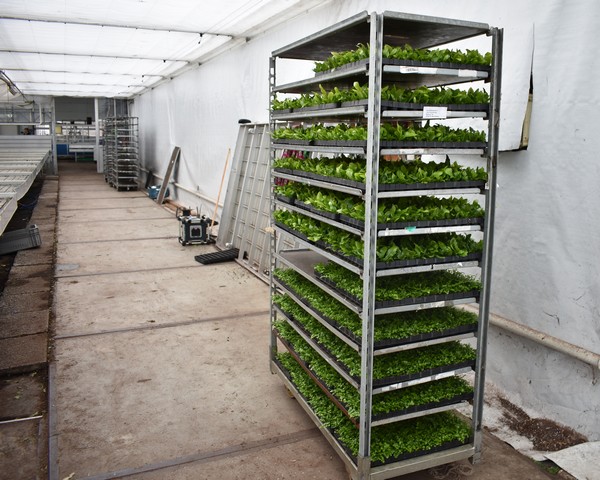 After the process, which takes about 6-12 weeks depending on the variety, the plugs are ready to make their way to the grower who cultivates them until they are fully grown.
Because Vitro Plus supplies the plugs, the customer can make optimal use of his space for the rest of the cultivation process. This Vitro Plus service doesn't only save the grower time, but also money, and space in the greenhouse.

For more information:
Vitro Plus B.V.