Sunny results on the roofs of Bock

The goal of operating a PV system is well known. To generate renewable solar power and use it – as in the case of Bock Bio Science – for the production of plants. And to protect the environment and at the same time reduce operating costs. One year later, a first look at the figures, writes Maike Menke with Robotec.

Bock is aiming to make its laboratory production of vegetatively propagated plants increasingly climate-neutral. Over the past 12 months, the solar plant generated almost 160,000 kWh of green electricity and thus saved about 100 tonnes of CO2. Almost 100% of the sustainable electricity produced in this way was used to run the plant and tissue laboratory. "We have more than met our target and can proudly announce that a not insignificant part of our laboratory production is now being carried out using solar energy“, says Friederike von Rundstedt, co-owner at Bock Bio Science and responsible for research and development. 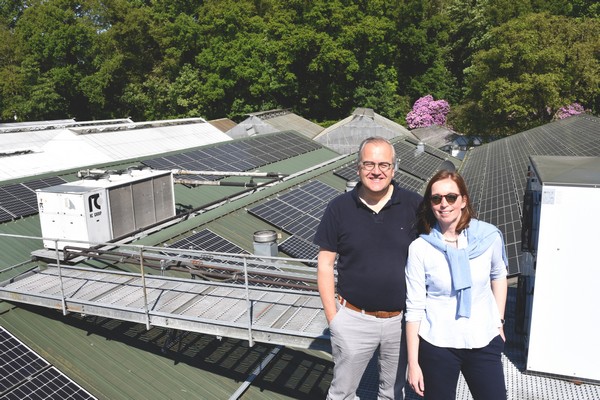 The plant producer Bock has been committed to climate protection for a long time, and not just since last year. Since 2006, only CO2-neutral wood chips have been used to heat the greenhouses and the laboratory and the offices, which not only earned Bock the TASPO Award for the best energy concept of the year, but also membership in the renowned Bremen network “PUU“ (Partnerschaft Umwelt Unternehmen). PUU is a network of selected companies that are committed to climate protection. It supports Bremen companies in profitably integrating sustainable business practices into their everyday operations. Only companies that can prove that climate protection plays a decisive role are accepted. "When we became a member, we were among the first five companies in Bremen. Today, PUU has almost 200 members“, says Stephan von Rundstedt, Managing Director of Bock Bio Science GmbH. 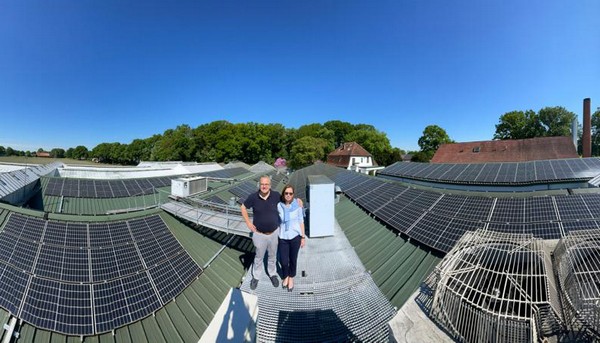 Efforts to make an active contribution to climate protection have thus always been an important part of corporate activity for the von Rundstedts. So it is understandable that they were awarded the 2019 Bremen Environmental Prize for the innovative idea for RoBo®Cut. A state-of-the-art, complex robotic system that makes use of the most advanced hardware and software, especially in the field of image processing and artificial intelligence, which is used to reliably, automatically and cost-effectively produce ecologically sound plants in vitro. The sustainable systems from the RoBoCut family reduce CO2 emissions worldwide and enable the world's plant propagators to produce locally in a fair way for their own markets. The RoBo®Cut system is an active contribution to "plant more plants” and to the preservation of a world worth living in. 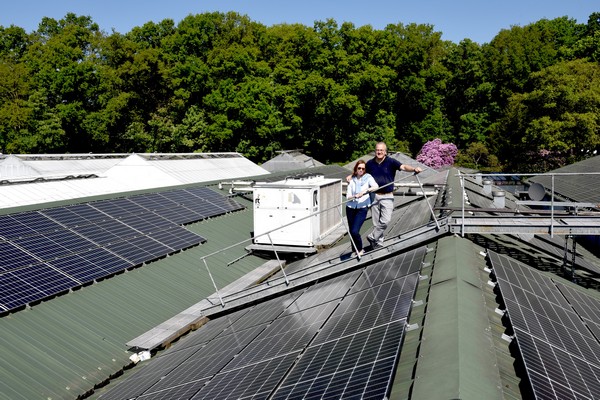 "In times of climate change, we want to do our part to eliminate production-related CO2 emissions as much as possible”, says Stephan von Rundstedt. "With the PV system on our roof, we are doing this and are pleased that our plant production is becoming a decisive bit „greener” again in this way. With an expected payback period of just under 7 years, the measure is also an economic success for us.”