UK: “We can’t ship certain plants to Europe because of Brexit”

“Our export to the EU has gone down from 18% to 2%,” says Neil Alcock, Managing Director of Seiont Nurseries in Wales. “Now that the UK is considered a ‘third country’, we cannot ship certain plants to EU countries as they are considered to be high risk. And when we are able to ship the plants, it is much more expensive as we have to get a phytosanitary certificate, customs clearance and increased transport costs.” Therefore, they now ship more to the local market, which fortunately is very strong at the moment. However, they won’t give up on their EU customers and are doing their best to hopefully get their trade back to where it once was. 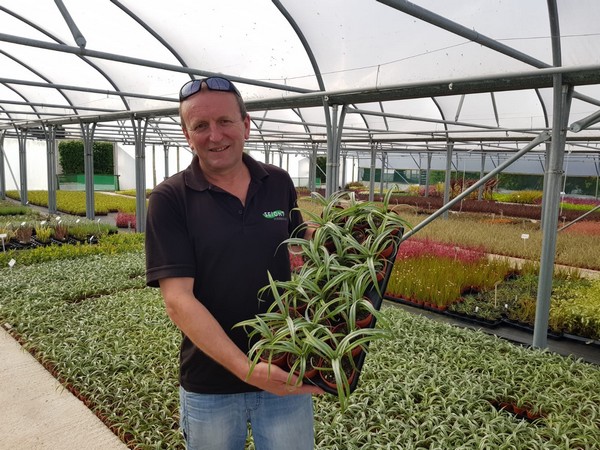 High risk plants
Since Brexit was officially initiated on January 1 2021, much has changed for UK floriculture companies that export to EU countries. As the UK is labelled a ‘third country’, they now have to follow the list of high risk plants that third countries are not allowed to ship to the EU. Alcock explains: “For example, we can’t ship the Lonicera or Berberis to Europe anymore, which we used to ship for many years to France. But as it is on the high risk list, we cannot export it to Europe anymore since this year.” 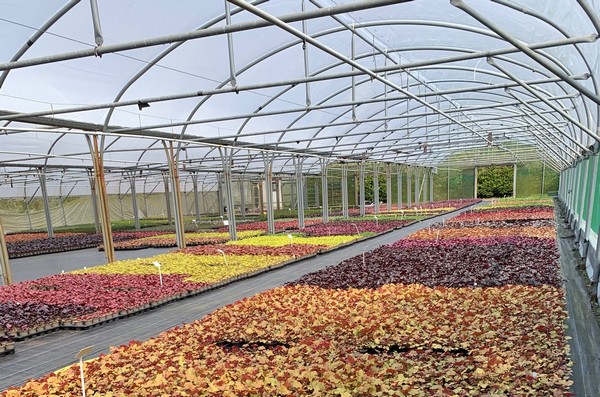 Shipping larger volumes
UK companies now have to get a phytosanitary certificate before exporting plants into Europe, which costs about €200 per shipment. As a result, Seiont Nurseries is planning to ship larger volumes in the future, to reduce costs. “We used to ship every week into The Netherlands for example, sometimes just using two or three trollies. But because of the certificate it has now become too expensive to ship small amounts. So we are looking at increasing volumes per delivery in the future.”

Home market
As a result of their exports having decreased significantly, Seiont Nurseries is forced to sell their leftover plants to their home market in the UK. Luckily, the demand for plants in the UK has been increasing. “Our home market is very strong at the moment, as the pandemic initiated an increased interest in plants and sales have increased strongly as a result.” They also just came out of a very busy period of exports, as lots of customers wanted to buy their plants at the end of 2020, before Brexit officially started and made exports challenging. “But we have spent years working with our customers in Europe, so we really do not want to give up on our export markets now and are working hard to rebuild them. We are not giving up easily.”

A better future
Despite the challenges, there is still hope for a better future. “We are hoping that the government will negotiate a better trade deal, so we can get our trade back to where it was. I have been talking to the Horticultural Trades Association to let them know how difficult it is for us to export. Hopefully, if we keep on talking about this, we will get listened to.”