“Trade rules tend to be taken for granted. However, without rules, there would be mayhem. A trading system that is based on rules helps ensure that flower trade flows as smoothly, predictably, and freely as possible.” The World Trade Organization recently posted a video in which they focus on rules-based trade in the floriculture industry. In her recent LinkedIn post, Sylvie Mamias, Secretary General of the international floriculture trade association Union Fleurs, discusses the importance of WTO’s focus on floriculture trade. 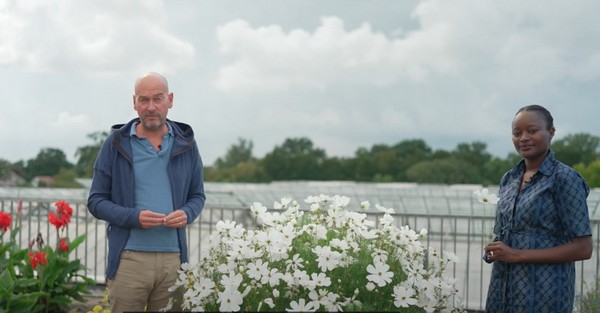 Let’s talk trade
“How inspiring to see that the World Trade Organization chose flowers to illustrate its latest LetsTalkTrade video episode and explain the concept of 'rules-based trade' with a concrete example,” says Mamias. “A clear and useful reminder that a global trading system based on rules helps ensure that international trade flows as smoothly, predictably, transparently, and freely as possible. It also guarantees fairness, stability, and non-discrimination.”

In the video, Bernard Kuiten and Sainabou Taal explain that not everybody likes rules, but they are needed to guarantee fairness. “WTO members have to treat each other equally when they trade. That means that Kenyan roses cannot be treated any differently from roses from Holland, for example. Simply put, companies cannot discriminate against foreign flowers in their domestic market.” Without the certainty of rules, tariffs and regulations could change from one day to another, and flower businesses could be in trouble. 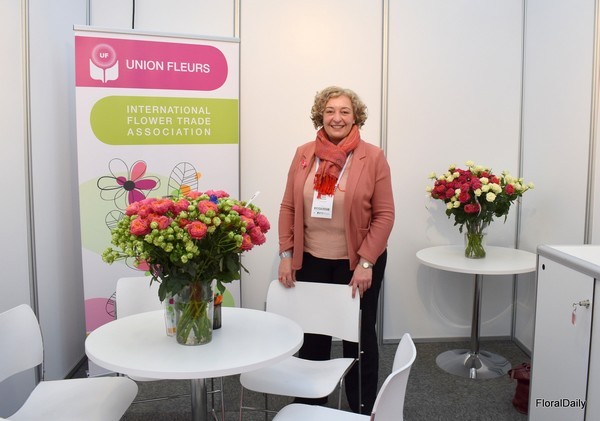 Sylvie Mamias at the IFTF 2021

Rules are essential
According to Mamias, trade rules fulfill an essential role, as they ensure that international value-chains such as flowers can continue to prosper and offer valuable opportunities and socio-economic prospects to the various countries around the world (small and big; either developed, emerging, or developing economies) involved in providing flowers to destination markets and in bringing delight and well-being to millions of consumers around the world. “Those rules should never be taken for granted and, while in the background and not always very visible to operators, they should be recognized, valued, and promoted as an essential component of any responsible and sustainable value-chain.”