Norway as a springboard to the world

A long (hi)story that is actually quite short and certainly far from its end. It is the story of the garden roses named Sweet Home Roses of Roses Forever. Breeder Rosa Eskelund started to breed this variety around 15 years ago and showed the first flowers in 2012 at the IPM Essen. In 2014, she put the first series on the market and after being picked up by a large Norwegian Garden rose chain, the variety took off in Scandinavia. "Now it is time for the rest of Europe and the world", Rosa says. 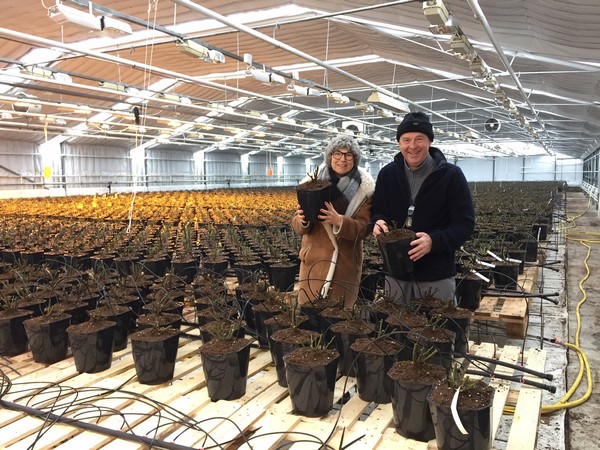 IPM Essen 2012
After investing a lot of years in the breeding and selection process of the Sweet Home Roses, Rosa was ready to show the first varieties at the IPM Essen, in Germany, in 2012 "We only had six plants in different colors at our booth, but they caught the eye of a Norwegian Garden rose chain fairly quickly. They were eager to sell it in their stores, but I explained that it would still take a bit of time to supply it as the production time of bare root roses is 2 years. Fortunately, they were willing to wait." In August 2014, a Danish field grower started grafting the roses and he delivered the first ones to a Norwegian greenhouse grower in November 2016 where they were potted and forced in the greenhouse spring 2017. The roses were immediately put up for sale through the different chains in Norway and they were surprised by the demand. "Immediately, they had to double the numbers for the next seasons." 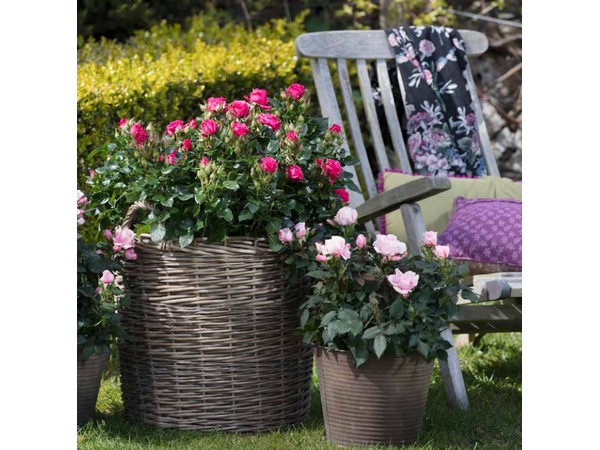 Spreading wings
Over the years, the assortment increased to 10 varieties. Now, the Sweet Home Roses are on the Norwegian market for four years and gained a fixed spot in the market. Therefore, Rosa is looking for new markets to introduce her varieties. "We are looking for bigger greenhouse growers in different countries, ideally, we would like to have one large producer in every country. 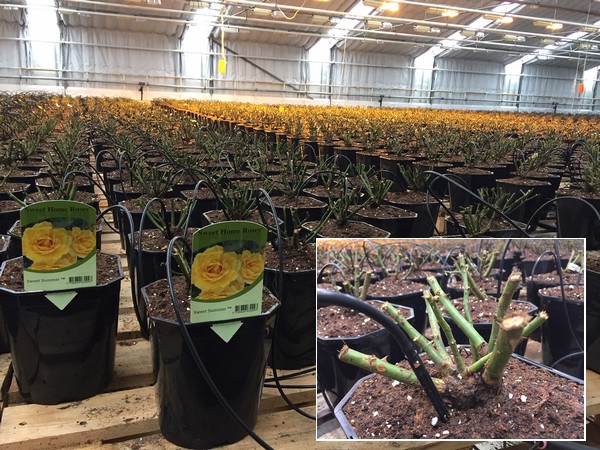 Why grow this crop?
"For the customer, the roses in this series bring immediate summer atmosphere on their terrace or garden. They are naturally compact so are very suitable for garden containers and beds. On top of that, it will flower all season long with filled flowers in strong colors and since they are winter hardy, one can enjoy them for many years ahead." 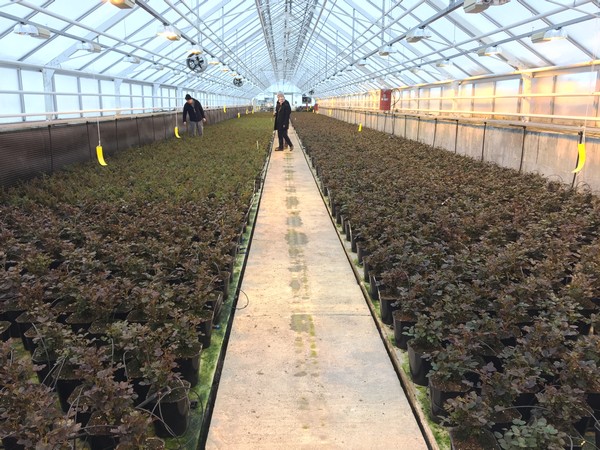 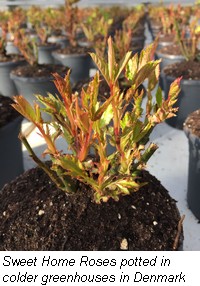 e short forcing cultivation time after potting the long-lasting flowers and the compactness is what makes it an interesting crop to grow. "In 7-8 weeks they are ready to be delivered to the garden centres and in warmer greenhouses the Sweet Home Roses can be finished in 5-6 weeks from potting. In this way, growers can have more cycles a year." On top of that, point of sale (POS) material is also available. 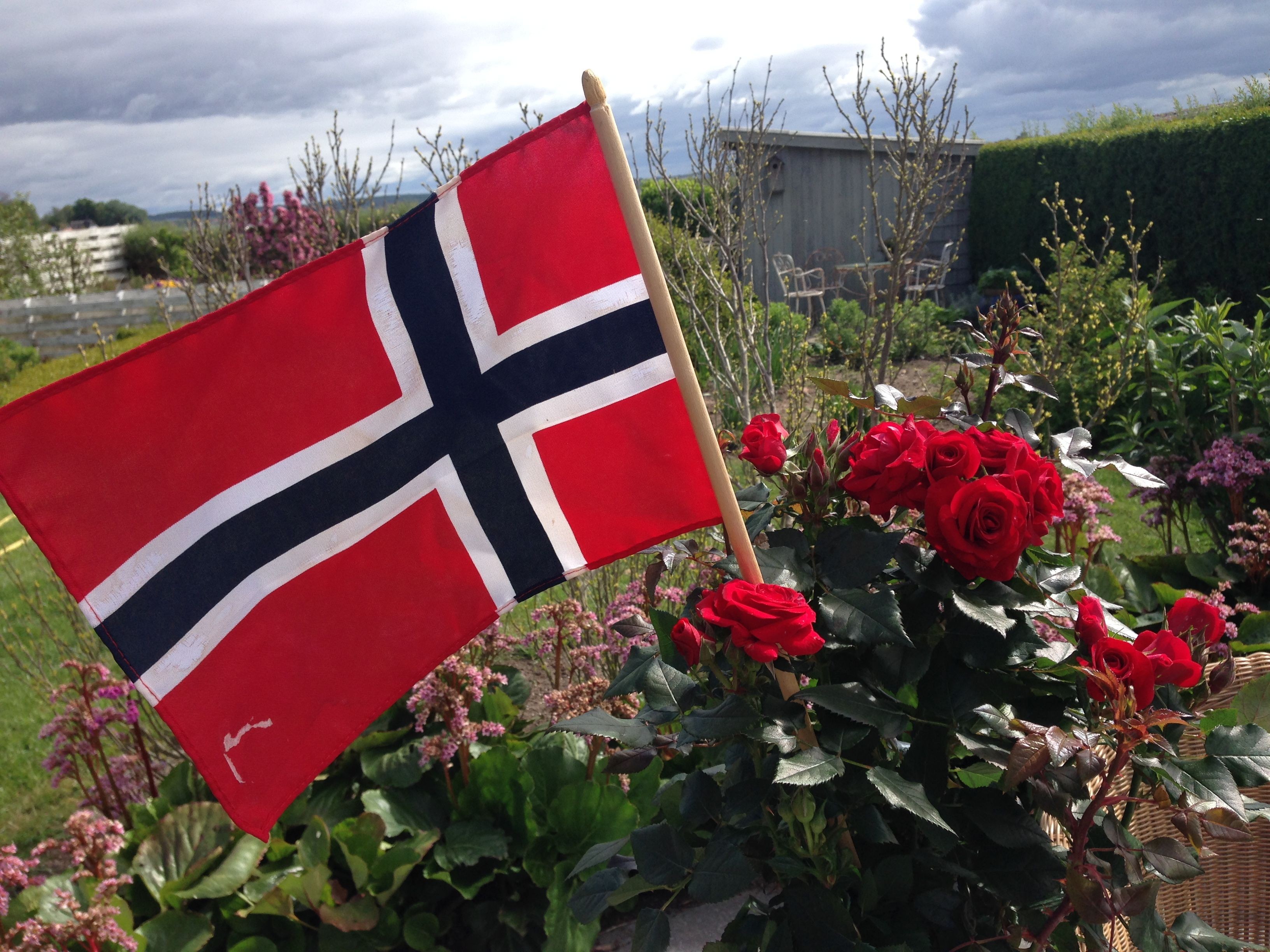 "Sweet Home Roses are already a hit in Norway for four years. It makes summer very early in spring time before the normal garden roses are flowering."

IPM Essen 2020
Roses Forever will again be exhibiting at the IPM Essen and this year, one can find their booth in Hall 1 Stand 1D34.