Express Seed Company announces that its Board of Directors has appointed Scott Valentine, Ph.D., MBA as Chief Executive Officer. Scott Valentine previously held the position of President of North America for Syngenta Flowers LLC. In his eight years as President, Scott was responsible for leading all facets of Syngenta’s flowers business, including strategy setting, marketing, sales, supply chain for vegetative products, operations, and distribution. Overall, he spent 22 years with Syngenta where he held many leadership positions, including Head of Marketing Services, Lawn & Garden in Crop Protection and led teams at Syngenta Biotechnology as a Project Leader, Business Development Manager, and Group Leader for numerous biotechnology projects. 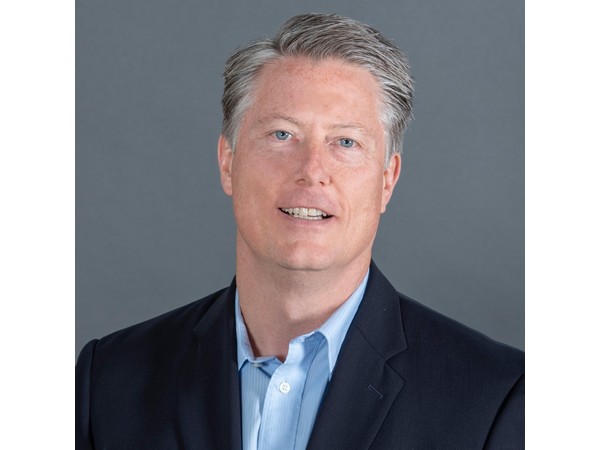 Scott is an energetic leader focused on engaging and collaborating to build robust and high performing teams and driving strategy to achieve results. His connections in the industry are strong. We are pleased to have him join Express Seed Company and look forward to continuing to grow the business under his leadership.

Dave Watt has provided 27 years of leadership at Express Seed Company and will continue as acting CEO as he transitions his accountabilities to Scott over the coming months. After the transition period, Dave will continue to work on Special Projects and remain a valuable resource at Express.

Dave started his career with ESC in sales and quickly became the Sales Manager. In 2001, he became the General Manager and CEO. His leadership and work ethic have shaped both the company and his collaboration with vendors. Both of which have led to innovations and partnerships that helped move the entire industry forward. We are grateful for his leadership and look forward to his continued successes with Special Projects.