Preserved roses: when and where did it all start?

Over the last decade, the demand for preserved roses increased sharply. However, when and where did it all start? In this article, Paul Molina of Naranjo Roses and Commercial Director at Lulu Preserved Roses explains. This Ecuadorian rose farm introduced their first preserved roses brand (Lulu Rose) three years and are very pleased with the increasing demand. 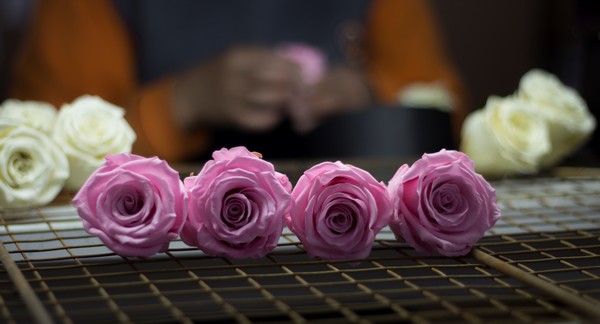 2,500 commercial varieties
The demand for preserved flowers started in foliage, he explains, and as years have gone by, preserved rose techniques have been strengthened and a number of alternatives were added step by step. “Nowadays, there are more than 2,500 commercial alternatives between preserved flowers and decorative foliage. As mentioned above, the demand for this product begins in Japan, and for some years, remains to be one of the most interesting markets for this type of product.” 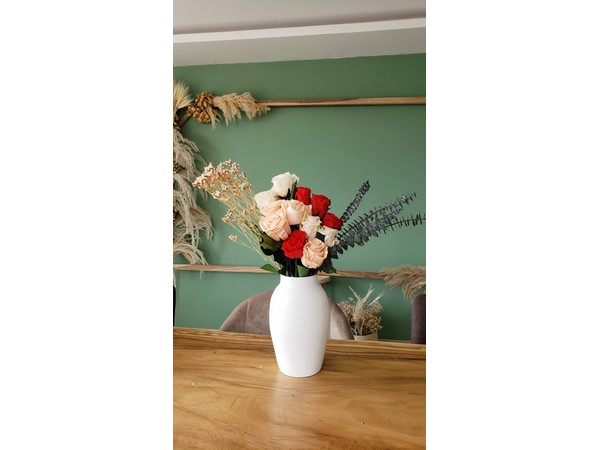 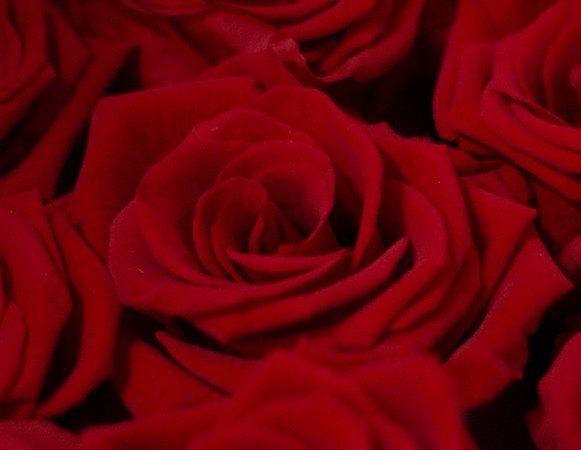 Exponential growth
In the last decade, the demand for preserved roses has grown exponentially around the world and particularly last year. “Before the pandemic, there was already a sustained annual growth in demand of approximately 7% per year, but in 2020 it increased sharply, closing the year with an 18% increase. Nowadays, we have seen several fresh flower companies who have concentrated on producing and putting all of their effort on growing the best, top quality preserved roses to export to the most important markets in the world." 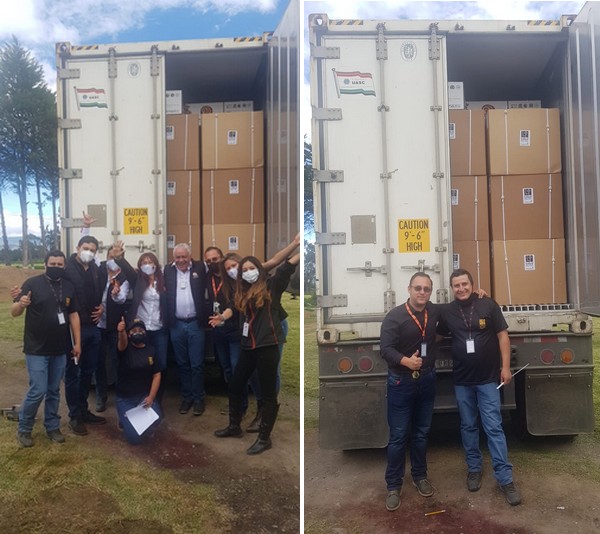 Pictures from the day that their first preserved rose container was sent to Spain.

Lulu Rose
In 2018, Naranjo Roses also introduced their preserved roses brand: Lulu Roses and they are experiencing a constant expansion and continuous growth paths, participating in all continents. More about their brand, the increase in demand for preserved roses and more. Click here for the article that we've published earlier this month.