What's in a name? Some of the names of Green Works' Peonies have a rich history behind them. Because those names are, for example, based on people from the past. Below are a few examples.

Sarah Bernhardt
Sarah Bernhardt (22 October 1844 - 26 March 1923) was a famous French actress of Dutch descent. Her birth name was Rosine Bernardt. Born in Paris in 1844, she became one of the most famous actresses of her generation. The varieties Red Sarah Bernhardt and White Sarah Bernhardt were also named after her. 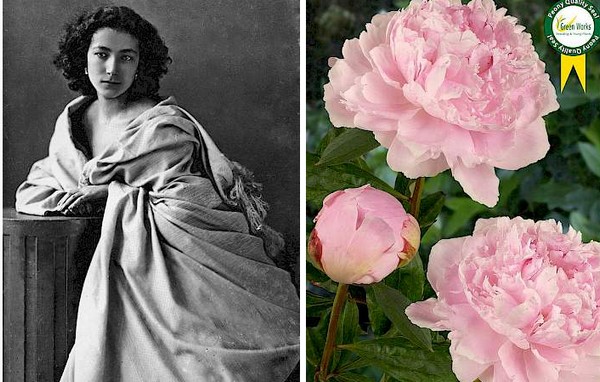 Alexander Fleming
Alexander Fleming (6 August 1881 - 11 March 1955) was a Scottish physician and microbiologist. Best known for discovering penicillin, for which he shared the Nobel Price in Physiology or Medicine in 1945. Furthermore, Sir Alexander Fleming was knighted in 1944 for his scientific achievements and in 1999 he was named in the Time Magazine's list of the 100 most important people of the 20th century. 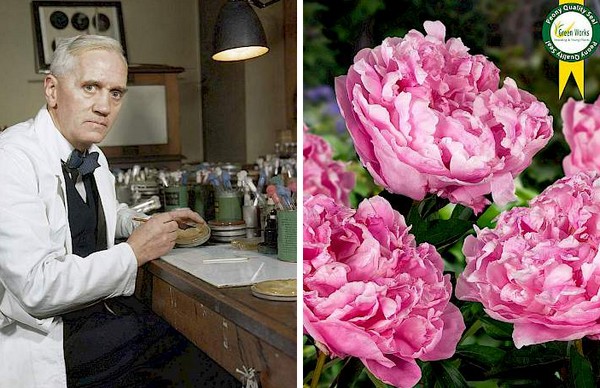 Shirley Temple
Shirley Temple (23 April 1928 - 10 February 2014) was an American actress, singer, dancer, and diplomat. Born Shirley Jane Temple, she was Hollywood's number one box-office draw as a child actress from 1934 and 1938. She won the Academy Juvenile Award when she was just six years old. And as an adult, she was named the United States ambassador to Ghana and Czechoslovakia. Just to name a few things to show how versatile she was. 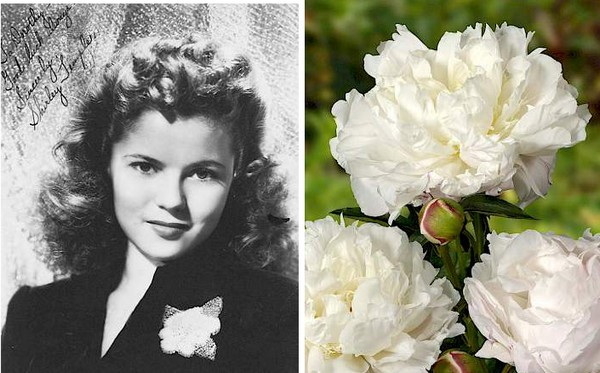