Ball Horticultural Company has completed an implementation of the first of three sites of the Agriware 365 Business management software implementation. Ball CIO Kevin Lutz is pleased with the implementation: "We were able to make a 100% cutover from the old to the new system, and meet all our production and shipping targets on-time.” 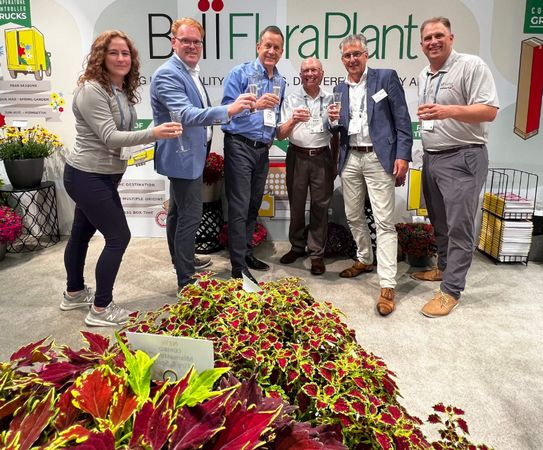 In 2020, Ball Horticultural Company and Mprise Agriware signed a contract to replace the legacy system used at Ball FloraPlant farms in order to make a big step forward and to be fit for the future.

Sander Paternotte, Consulting director at Mprise Agriware: “After 20 months of development and implementation by both teams to replace a legacy system, we reached a major milestone. By using a combination of Agriware 365 BC, Agriware 365 Operations and Agriware Analytics, all cuttings were sent out on-time. The next step is to replace the legacy system at two other Ball farms with the same solution.”

This successful go-live is impactful for the people at Ball", says CIO Kevin Lutz. "We were able to make a 100% cutover from the old to the new system, and meet all our production and shipping targets on-time."

Why integrated software?
In the greenhouse industry, there is a trend toward digitizing everything. Separate applications demand integration. That is why Ball has chosen integrated software. This way, everything can be connected, including external data sources. This means companies receive valuable insights and run their businesses more intelligently than before.

With software platform Agriware 365 based on Microsoft Dynamics, customers stay ahead in the ever-changing digitalization landscape and maximize their overall success.