In May, FloralDaily visited a trade show, namely the Hortiflorexpo IPM in Beijing, China and on May 16, 2016 we presented the Photo report. Further this month, Ethiopian Farm Sher Ethiopia was criticized by a Dutch television program, Royal FloraHolland announced their 1.5 percent increase in turnover for 2015 compared to 2014, the increasing demand for LED's for tissue culture in China and the preparations for the French Mother's day (May 29,2016) at the Rungis wholesale market in Paris. Below the overview: 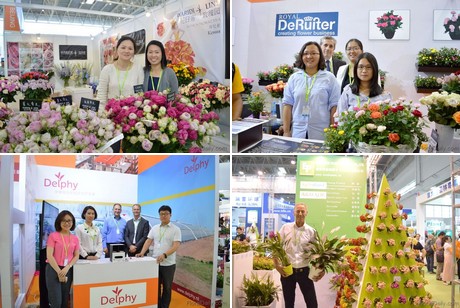 Photo Report: Hortiflorexpo IPM Beijing
From May 11-13, the 18th Hortiflorexpo IPM Beijing took place in China. During this three-day event, more than 330 national and international exhibitors showcased their products at the New China International Exhibition Center in Beijing. Every day, the aisles were crowded with visitors and the exhibitors were pleased with the quality of these visitors. Click here for the Photo Report.

Dutch broadcast criticizes Ethiopian rose farm
Are African rose farms taking advantage of their employees, natural circumstances and tax opportunities? According to the Dutch television program Zembla, at least one of them is. They made an extensive report on the rose grower Sher Ethiopia, who's roses are sold under the Fair Trade label. According to Sher, the broadcast's statements regarding the farms' water management, poverty among employees despite the Fairtrade certificate, the use of crop protection products, the tax avoidance, and allocation of land are inaccurate and inadequate. 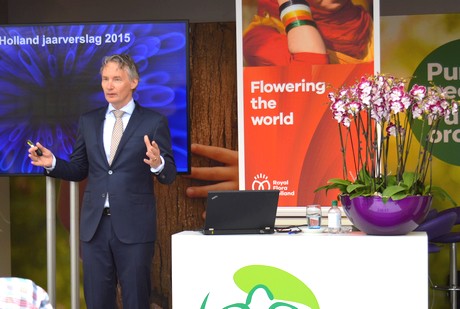 Royal FloraHolland turnover rises to €4.6
Royal FloraHolland turned over more than €4.6 billion in flower and plant sales in 2015. Turnover has risen by 1.4 percent compared to 2014. Royal FloraHolland's results over 2015 amount to €12 million after tax. This was €9.6 million the year before. Lucas Vos, CEO Royal FloraHolland, says: "People continue to enjoy beautiful flowers and stylish plants in their homes, gardens or on their balconies which is why, in general, our growers and their customers can look back on a great year." 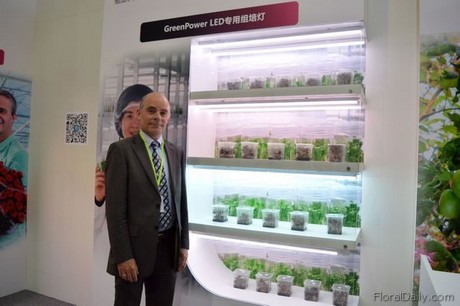 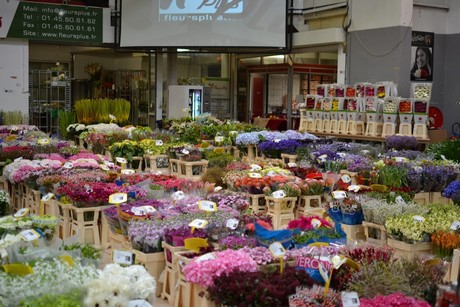 France: Direct supply threatens wholesale market
Supplying the market directly is becoming a trend and this was clearly visible when visiting the Rungis wholesale market in Paris. It is the largest fresh produce market in the world and last Friday we received a guided tour. It was quite busy on the flower market as wholesalers were selling their final products for the French Mother's Day, which was celebrated on Sunday May 29.