September was marked by Hurricane Irma as it heavily disrupted the flower industry in the US and South America. But more happened this month; SIAT Group's Deroose Plants acquired Exotic Plant, Ball Australia established a new state-of-the-art operational site. Of course there were trade shows; the FlowerExpo Poland, the FlowersExpo in Moscow, Russia, and the Naivasha Horticultural Fair. Below the overview. 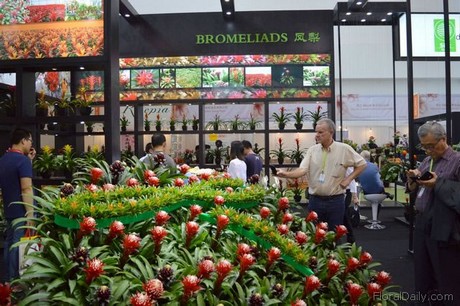 Belgian young plant company Exotic Plant has been acquired by DeRoose Plants' SIAT Group. After years of severe competition, in which DeRoose was even accused of infringement of EP's breeding patents, the companies now bury the hatchet and join forces as part of the SIAT Group. 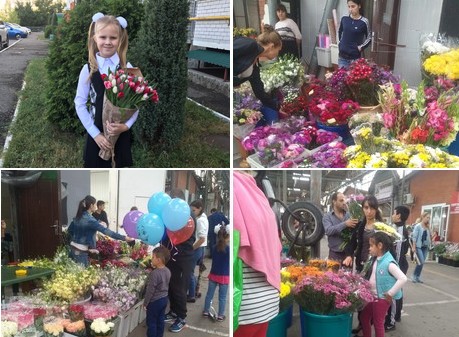 Today it is the first day of school in Russia and this is being celebrated with lots and lots of flowers. Traditionally, every child in Russia gives a flower or a bunch of flowers to their teacher on September 1st and this results in a peak in demand for flower growers and traders.

The second edition of Flower Expo Poland ended on September 2. A dynamic show with a lot of potential that is not attracting immense crowds yet is how this edition can be more or less summarized. For this reason, the exhibitors were moderately positive and we bumped into several companies who visited the show to discover the opportunities. 'We are considering to exhibit next year, because the Polish market is growing strongly', that's the idea. 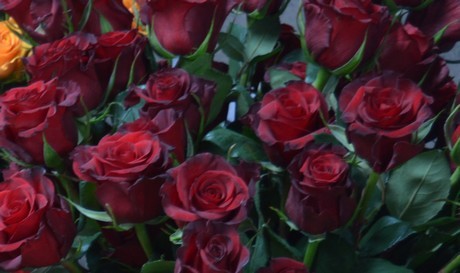 "The auction prices for roses were very good over the last weeks, but suddenly dropped this week, and particularly the prices for the reds", said John Magara of Roshanara Roses on September 7, 2017. He grows roses in a 15ha rose farm in Holeta, Ethiopia and sells directly to the Europe market. Even though, Roshanara is not on the auction, they felt this drop in price in the demand. 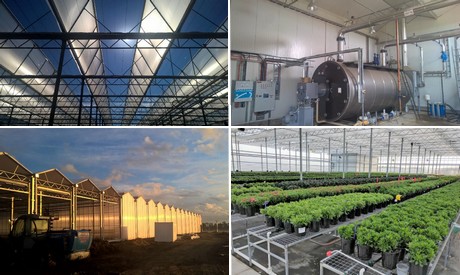 Powerplants recently completed the construction of a brand new operational site for seedling producers, Ball Australia. The new state of the art 1.5 hectare site was delivered as a turnkey project by Powerplants to enable Ball to increase their operational capacity. 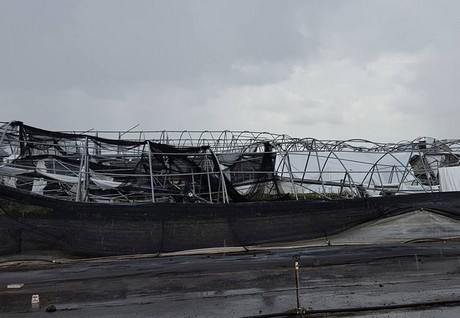 "almost all have lost some and some have lost all"

The FlowersExpo 2017 is over and again this year the positive vibe at the show was filled with hope and trust. From 12 till 14 September, growers, breeders and suppliers showcased their new and existing assortments at the Crocus Expo in Moscow, Russia. FloralDaily.com was present to make a full photo report of the show.

After the fairground was blessed by some 40 mm of rain on the setup day, the Naivasha Horticultural Fair took off on Friday September 15th and finished on Saturday 16th Sept. Fortunately, it all stayed dry during the days of this outdoor event, where stakeholders from the flower industry sector displayed their products. 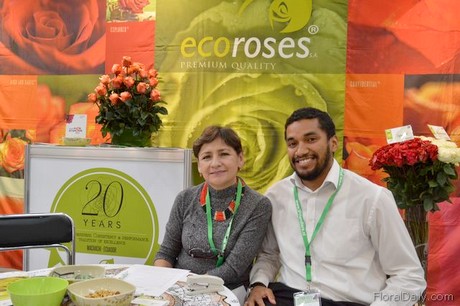 The nights have been quite cold in Ecuador in the first couple of weeks of September 2017. It stops the roses from flowering and in turn decreases the production at several Ecuadorian farms. One of the farms that is affected by these cold nights is Ecoroses. Due to the cold nights their rose production went down by 30 percent, explains Diana Erazo, Sales Manager at the company. 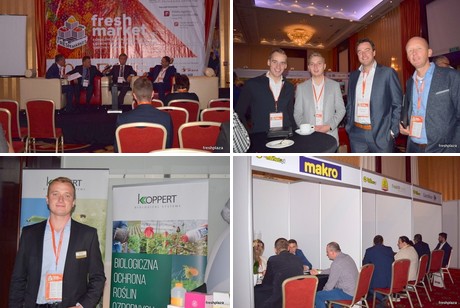 Organisers of the Fresh Market Conference 2017, couldn't have asked for a better 10th anniversary event, with more attendance than they have ever seen before. This year's edition was also the first time that fresh plants and flowers were included in the mix of stand holders and visitors. This one-day event was held at the Mazurkas Hotel in Ożarów Mazowiecki in Warsaw, Poland, on September 21, 2017 and our colleagues of FreshPlaza.com were present to make a photo report. 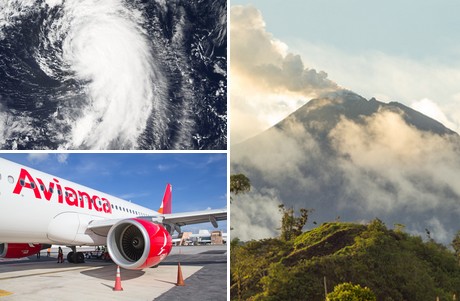 Hurricane, volcano, pilot strikes... can it get worse?

What do a hurricane, a volcano and a group of pilots have in common? They all make a big mess of the Southern American flight schedules - and it's no joke. The floral industry has hardly recovered from the consequences of Hurricane Irma, and already volcano El Reventador in Ecuador and the pilot strike in Colombia are putting extra pressure on the industry. Altogether, the flights are completely filled up so far and not all produce can be sent to Miami.