June 2016 has been a turbulent month. Again we visited several trade shows, Dümmen Orange took over another company, we launched the HortiDaily/FloralDaily Greenhouse Guide, Zelenka Farms filed for bankruptcy and the Brexit became reality. Below the overview of the most remarkable happenings in June 2016: 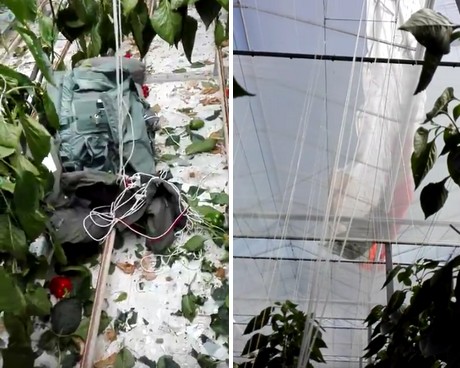 Jet pilot crashes into Dutch greenhouse
This might be the most remarkable story in the greenhouse industry this year; a jet pilot of a Swiss aerobatic demonstration team crashed into the greenhouse of a Dutch grower in Friesland yesterday. The jet crashed into a pond next to the greenhouse. The pilot is in the hospital, but aside from some cuts and a broken ankle, he is doing well under the circumstances. 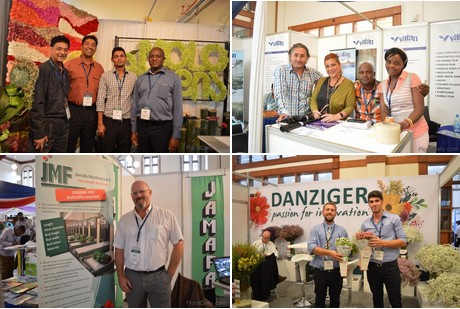 Photo Report IFTEX 2016
Last week, the 5th edition of the International Flower Trade Expo (IFTEX) took place at the Oshwal Center in Nairobi, Kenya. The show offered the exhibitors and visitors a good opportunity to network and learn more about the possibilities of floriculture in East Africa. The FloralDaily.com team was also present at the show to make a Photo Report and to interview exhibitors and visitors.Click here to view the Photo Report of IFTEX 2016.

Decorum flower growers presenting assortment together
"It's the first time we're organize a fair like this, so we didn't have much of an idea what to expect. However, we can already say we are very satisfied with the results. Many customers found their way to our presentation, as well as many new, potential clients, including tradesmen from foreign countries. With an eye to the Flower Trials, we are all the more happily surprised that so many found their way to our Summer Fair". 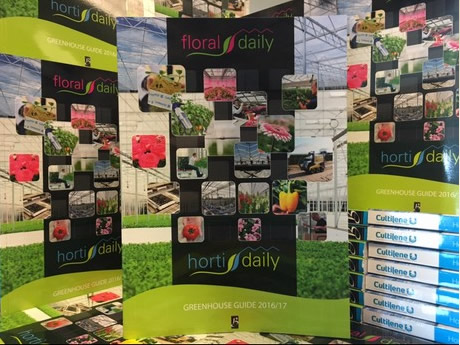 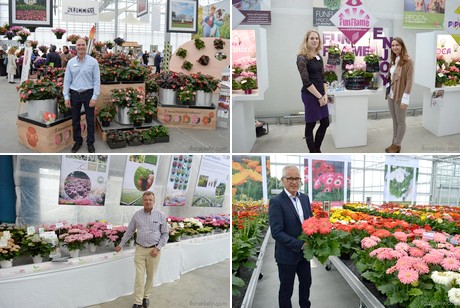 Photo Report: FlowerTrials 2016
The Netherlands was the centre of the global floriculture sector last week, during the FlowerTrials, and attracted visitors from all parts of the world. Asians, Americans, Europeans and even some Africans and Australians found their way to one or more of the in total 30 FlowerTrials locations in the Netherlands and Germany. Also this year, the 52 participating companies, breeders in particular, showcased their newest varieties, concepts and other innovations in a special way. Also FloralDaily and our colleagues of bpnieuws were at the FlowerTrials to make an extensive Photo Report. Click here to view the Photo Report. 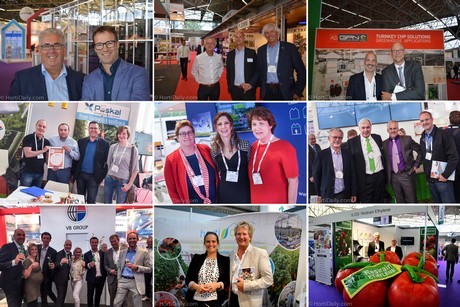 Photo Report: GreenTech 2016
Here they are; the pictures that we took at the 2nd edition of GreenTech in Amsterdam last week. That the show has grown since the first edition in 2014 is proven by the fact that this is one of our largest photo reports ever; with more than 430 pictures to take care of, you can imagine that it has been a busy week for us too. Click here for the Photo Report. 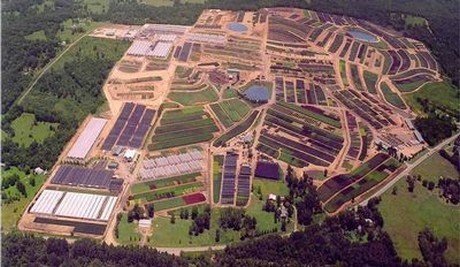 US: Zelenka Farms files for bankruptcy
Zelenka Farms, a plant grower for big-box retailers including Lowe's Cos., Kmart, Shopko and Home Depot, has filed for bankruptcy protection, blaming an unusually wet spring. Lawyers who put Zelenka Farms into chapter 11 protection on Friday told a judge they are looking for buyers to take over the Irving, Texas-based company's six farms, which employ 1,519 people located in Tennessee, Oregon and other states. 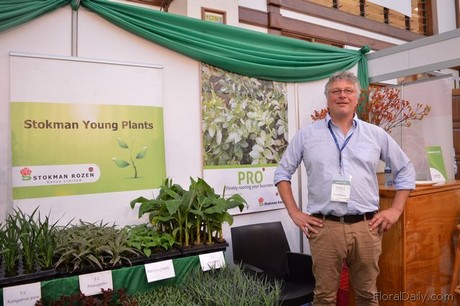 Kenya: Stokman Rozen increases PRO rootstock production
Stokman Rozen will increase their Plant Research Overberg (PRO) rootstock production in Kenya. "Currently, the demand exceeds the supply, so we need more space", says Peter van de Pol, director of the company and breeder of these new rose rootstocks. For this reason they recently added a new 0.5ha sized greenhouse and are planning to double this acreage soon. 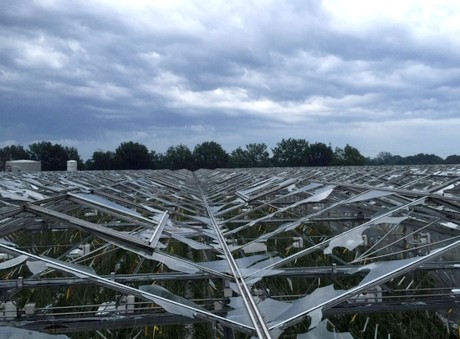 Supercell, severe weather destroys 100 hectares of Dutch glasshouses
A supercell thunderstorm destroyed at least 100 hectares of greenhouses in the province of North Brabant in the South of Holland last night. The total damage is estimated to be millions of euro's. "Most of the companies are forced to stop their crop", said bell pepper grower Wim van den Boomen. 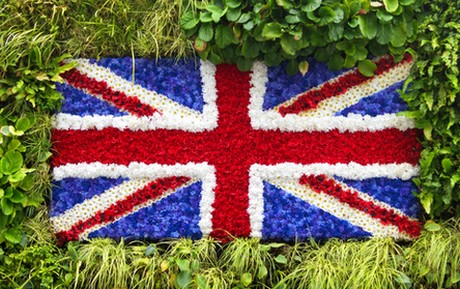 Floriculture sector regrets Brexit
What does Brexit mean for the flower trade? There is a lot of uncertainty and reactions coming from entrepreneurs, policy makers and more are trickling in. In Kenya and the Netherlands, many regret the decision of the British people. Click here for some reactions. 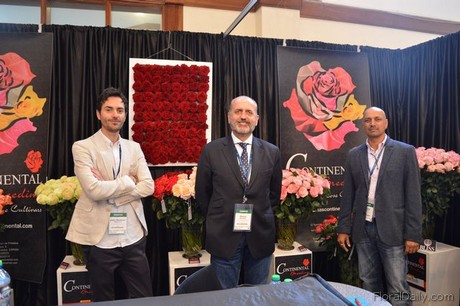 "A garden cut rose that acts like a standard cut rose"
The garden cut rose is known for its lower production and shorter shelf life and therefore growers often stick to the cultivation of the regular cut rose. Rose breeder Continental Breeding decided to improve the habits of the increasingly more demanded garden cut rose and came up with a new genetic line, named the Mayra's Rose. This rose is already being cultivated in South America and during the IFTEX, earlier this month, they promoted the first Kenyan grown Mayra's to the international buyers.