April: A month with many happenings

April 2016 was a month with many happenings, both happy and sad. Deliflor, for example, named its new chrysanthemum after Princess Charlotte, Soex Flora talks about his rose cuttings, Langlands Nurseries announces expansion, the hibiscus sales were not affected by the oversupply of plants on the EU market and Veiling Rhein-Maas also had good Easter sales. The cut flowers and pansies, however, did not do that well. The Kenyan rose and gypsophila growers saw a drop in price at the Dutch auction and the cold weather was devastating for the sales of pansies in Canada. In the meantime, many exhibitions took place, like the Flower Expo Ukraine, AstanaFloraExpo, Flowers Almaty and the California Spring Trials. Below the overview: 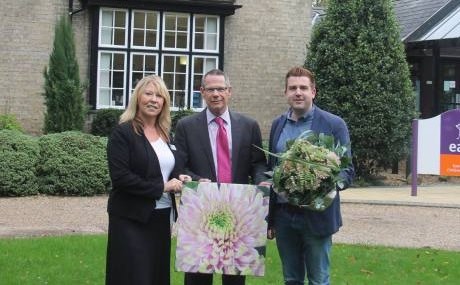 UK: Chrysanthemum named after Princess Charlotte
Princess Charlotte of Cambridge has had her first flower named after her: a pink and green chrysanthemum produced by Dutch breeder Deliflor. The flower, which was presented at the RHS Chelsea Flower Show in May 2016, a fixture in the spring royal calendar, is helping to raise funds for East Anglia’s Children’s Hospices (EACH), a charity of which the Duchess of Cambridge is royal patron. 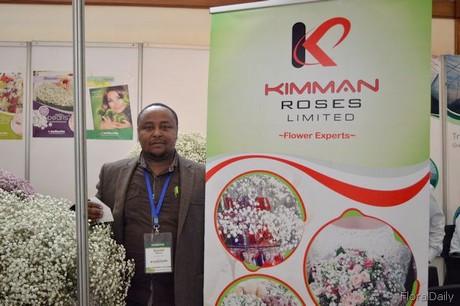 Kenya: "Gypsophila prices down by 40 percent"
In the beginning of April, the gypsophila pricces were low. "After Valentine's Day, the prices dropped by 40%," says Daniel Maina of Kimman Roses. As a result of this sharp decline in price, this Kenyan gypsophila grower decreased his production volumes by 75 percent. Kimman Roses increased its production again in week 16, 216, when their Mother's Day preparations started. 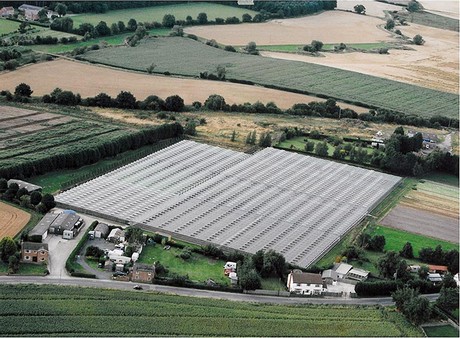 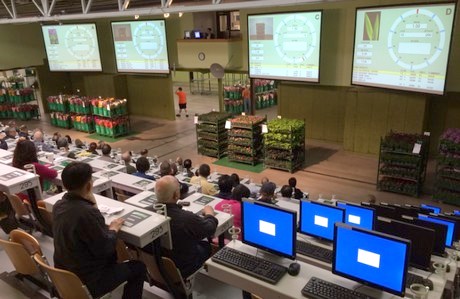 Canada: Cold weather devastating for sales of pansies
The pansy season started in April, but they were not selling. "It is cold and it has been snowing. People do not spend time in their garden, so there is no demand. Even retailers are not buying pansies as they will not survive on their outdoor display." This was explained by Michelle Sloot of the Ontario Flower Growers in Canada. 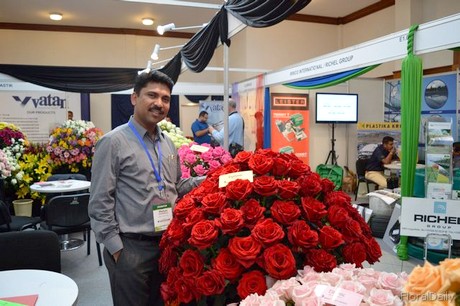 Kenya: Oversupply leaves roses unsold
"The beginning of 2016 is characterized warm and dry weather in Kenya. Therefore, many farms are in high production. This results in an oversupply of flowers on the auction", said Kenyan flower grower Mohan Choudhery of Black Tulip in April 2016. "I've heard that more than a million rose stems were not sold at the auction in the Netherlands. So, the prices are very low at the moment", he said. 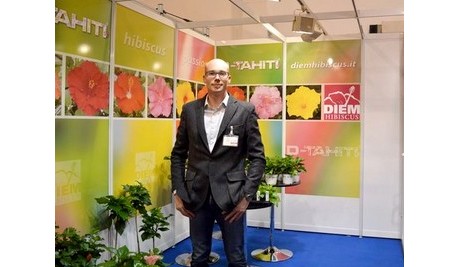 "Oversupply EU market hardly affects hibiscus sales"
The market for outdoor plants has changed quite a lot over the years, due to the financial situation in countries like Russia. Therefore, we are dealing with a oversupply of plants on the European market in April. Fortunately, according to hibiscus breeder and young plant grower Alexandro Bock of DIEM, the hibiscus was not hit that hard as it is a late spring flowering plant with a long flowering period. "People are looking for good quality plants with good prices. Over the last few years, we even see that people are asking for the hibiscus as it flowers for a long time; it can flower all summer till September, October." 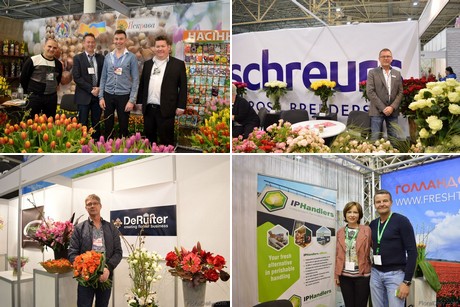 Photo Report: Flower Expo Ukraine
From 12-14 April, growers, breeders and suppliers showcased their new and existing assortment during the Flower Expo Ukraine at the International Exhibition Center in Kiev, Ukraine. This year, the show was 60% larger and attracted 30 percent more visitors; 6,484, than last year. FloralDaily.com was present to make a full photo report of the show.Click here to view the entire photo report. 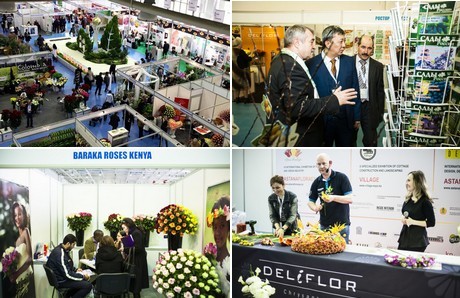 Kazakhstan: AstanaFloraExpo 2016 comes to an end
On April 15, the 7th International exhibition of flowers and plants for garden construction and flower, “AstanaFloraExpo’2016” closed its doors. At this three-day event, which started on April 13, over 100 companies from 10 countries of the world including Holland, Germany, Italy, Colombia, Kenya, Russia, Slovenia, Turkey and Ecuador were exhibiting. 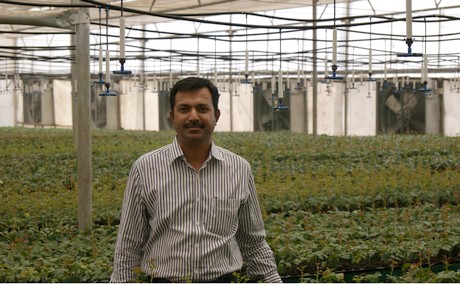 Indian grower Soex Flora ready to supply the world with rose cuttings
"Our vision is to become one of the leading players for plants supply", said Narendra Patil, of Soex Flora, an Indian rose grower that started to propagate rose plants since 2015. "On our 20th anniversary we inaugurated a hi-tech climate controlled plant propagation unit with a capacity to propagate three million plants a year."

Ecuadorian flower industry to support earthquake victims
On April 20, the Ecuadorian coastline was hit again by a earthquake measuring 6.1 on the Richter scale. The first quake was on April 16 with a magnitude of 7.8 on the Richter scale. The flower sector, which is mainly located in the highlands, did not suffered any direct damages, they were still exporting to their clients. However, coastal areas have been destroyed and the growers were offering help. 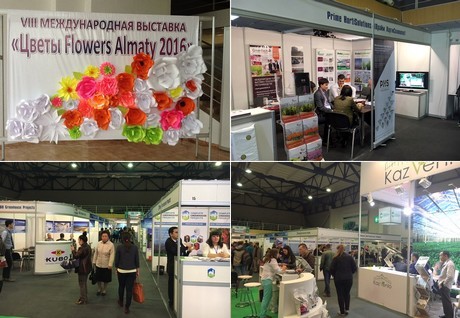 Kazakh industry unites at Flowers Almaty
Flowers Almaty 2016 kicked off on April 21. At this three-day fair, Dutch companies are strongly represented. Roger de Jagher of Mardenkro, was so kind as to send us some pictures of the exhibition to give us an impression. 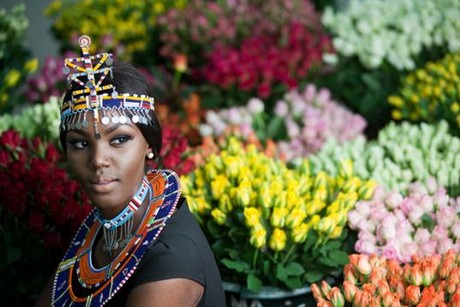 Kenya: Rose prices low in run up to Mother's Day
"Usually, the prices would have started to pick up at the auction during this time of the year," said Yvonne Tirop of Sian Roses when we asked her about the demand and prices for cut roses in April. According to Yvonne, the main reason for these low prices was the fact that there is a lot of supply going into the Dutch auction.