Events, expansions, anniversary and Easter. These words mark the second half of March in 2016. Below, we summarized the events: 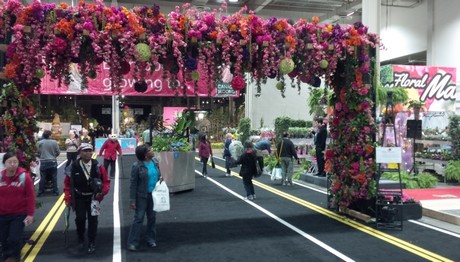 Ontario growers promote industry at Canada Blooms
The Canada Blooms & National Home show was held from March 11 to 20, 2016 at the Enercare Centre in Toronto, Canada and was catered to the general public. Next to being inspired by floral designs, gardens and displays, the show also offers visitors the opportunity to talk with some Canadian growers. “Canada Blooms is a great place to promote our industry, to educate and inspire the public. It is fun to interact with customers directly. They learn from us, but we may just learn more from them”, says Mike van Steekelenburg of CosMic Plants. 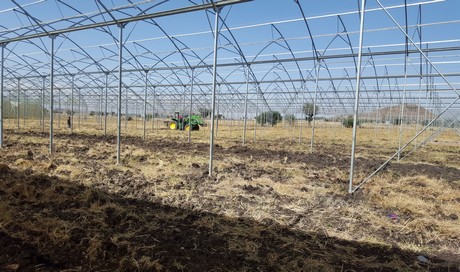 Ethiopia: Qualirosa expands and triples farm acreage
In March, rose grower Qualirosa announced an expansion in production and the diversity of varieties. In 2015, it began its first expansion from 8 to 24 hectares of production. All facilities on the farm in Ethiopia will be renewed, in order to prepare for the future. Through a stepwise approach the new greenhouse is taken into production. 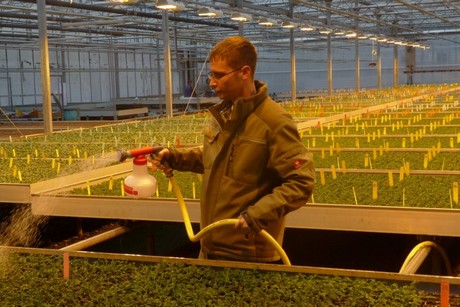 Birchmeier celebrates 140th anniversary
In 2016, Birchmeier Sprühtechnik AG celebrated its 140th anniversary. This Swiss company manufactures spraying, foaming and dispensing devices. Their range of products includes anything from small hand sprayers to backpack or cart sprayers and is used in over 40 countries around the globe in houses and gardens, agriculture, trades and industry. 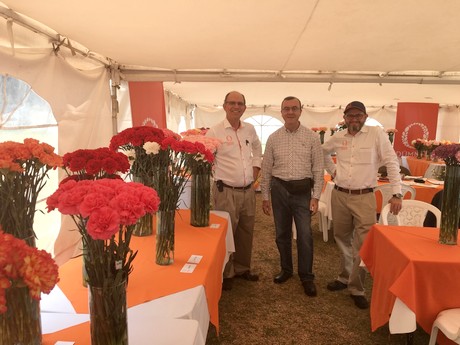 Colombia: New red carnation takes center stage at Open Doors
In March 2016, Dümmen Orange presented their new collection of carnation varieties to the Colombian growers, and their red Pelayo carnation took centre stage. "This new carnation attracted a lot of attention and there is a big interest in trying it," says Juan Camilo Hoyos of Dümmen Orange. 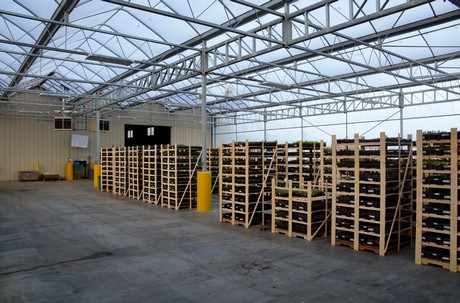 US (MI): Walters Gardens expanding, updating greenhouse
In March, Walters Gardens was expanding and updating its greenhouse. In total, 73,584 square feet (6,853 m2) of new greenhouses will be installed in three different phases spanning a period of three years. "It is a significant investment that enables us to keep providing our customers the quality liner material that they demand," says Troy Shumaker, COO at this perennial liner producing company. 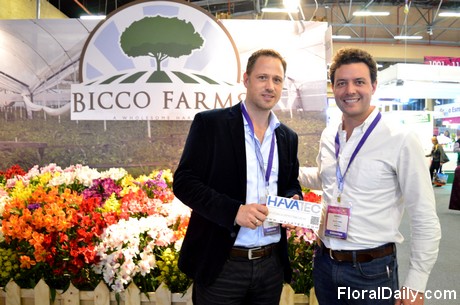 Colombian growers invest in automation
It becomes harder for Colombian growers to find and keep workers as increasingly more jobs arise in the city. Moreover, the labour costs are increasing. So, in order to deal with this development, more and more growers are starting to automate parts of their production or post harvest processes. Bicco Farms is such a company. They are automating parts of their post harvest process and started to use a buncher machine in 2016. This machine is supplied by the Dutch manufacturer Havatec and will double the productivity of their labor. This is explained by Mark Fikkers of Havatec. 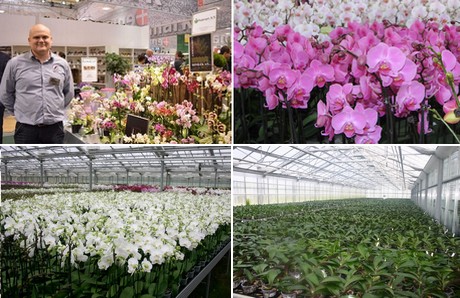 Scandinavia: Early Easter increases phalaenopsis sales
Easter occurred early in 2016 and this seemed to be advantageous for some indoor plant growers. Danish phalaenopsis grower Christian Schwartz of Gartneriet Rønbæk, for example, had better sales compared to other years.