September 2016 opened with devastating news from Ethiopia. Flower farms have been attacked by rebels and Esmeralda Farms even had to close down its operations over there. Fortunately, the month continued with more positive news and many 'launches' have been announced like, the launch of Aleia Roses, the first Red Naomi grower in Spain, the launch of a new trade company in Mexico, the launch of new garden rose varieties of a new garden rose breeder and Matthews Flower Group PLC announced to built 25 acres high tech glasshouses and Subati Flowers announced they will add herb and fruit cultivation. Finally, again several trade shows took place, like the Flowers Expo Poland, UK Four Oaks and FlowersExpo Moscow.


Four flower farms targeted by Ethiopian rebels
Ethiopian rebels attacked flower farms in the Bahir Dar region. According to Royal FloraHolland, at least four flower farms have been damaged by arson and vandalism. A fifth nursery was attacked, but the staff managed to defend it. Among the affected companies are a Belgian vegetable grower and an Italian grower of cut flowers. An Indian and a Dutch company are currently working on constructing a production facility in the region. A couple of days later, Esmeralda Farms announced that it was forced to discontinue operations in Ethiopia "We will probably not continue with our flower operations in Ethiopia", says Loui Hooyman, CEO of Esmeralda Farms. Their Ethiopian location was severely hit by rebels over the last few weeks. The company was visited by Dutch broadcasting agency NOS, which interviewed the manager of the farm, Haile Seifu. In this broadcast, one can see what's left of the farm. 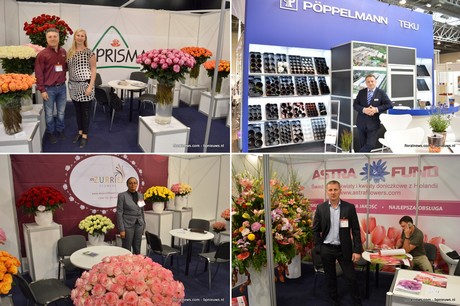 Photo Report: Flower Expo Poland 2016
The Polish economy is growing and the 40 million people there are fond of flowers. These are the two reasons why Poland is becoming an interesting country for flower producers and traders. So, high time for them to take a closer look at this market. The Flower Expo Poland, that took place last week in Warsaw, offered them this opportunity. Click here for the entire Photo Report. 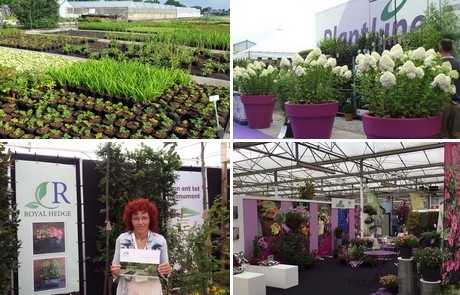 UK: Four Oaks Trade Show 2016 kicks off
The Four Oaks Trade Show kicks off on September 6. For two days, September 6 and 7, close to 450 companies are presenting their products and services at the 23 acre Four Oaks nursery site in Cheshire UK. Currently 17,000 m2 is used for the exhibition. Plants are the most prominent feature of the show, accounting for over 50% of exhibiting companies, with associated supplies and services from production to point-of-sale. Exhibits include a wide range of glasshouse equipment and machinery from seeders and handling equipment to fully automated transplanting systems. Over 40 percent of the exhibiting companies are from overseas.

Will independence in seed industry remain an uphill battle?
If it receives the required regulatory approval, the monster merger between Monsanto and Bayer will create the world's largest agricultural multinational. While the giant takeover by Bayer still may sound surprising, the fusion of the two companies is also 'just the next step' of the tumultuous situation that the seed and plant protection market is in. The market is under pressure price-wise, but moreover, patented technologies play a major key role and trigger rapid takeovers.

Matthews Flower Group to boost British flower industry
Matthews Flower Group PLC will revitalise the British grown cut flower sector by building 25 acres of high tech glasshouses in the UK. "92% of cut flowers sold in Britain are imported. They have long carbon footprint and often lose considerable freshness during transport", says Ian Matthews, CEO of Matthews Flower Group (MFG). "The new glasshouses will enable us to produce flowers, and roses in particular, that the market demands." Bringing cut flower cultivation back to Britain has been a long held vision of this flower growing veteran who started pulling the threads of his business plan together three years ago.

Photo Report FlowersExpo 2016
Exchange rate, hope, trust and positivity were the key words during the FlowersExpo that took place last week. From 13 till 15 September, growers, breeders and suppliers showcased their new and existing assortments at the Crocus Expo in Moscow, Russia. FloralDaily.com was present to make a full photo report of the show. Click here for the entire photo report.

Ethiopia: "Employees are our most valuable assets"
Hansa Flowers concluded its welfare program 2016. After launching their first Corporate Social Responsibility activities in September 2015, they have widened the program by adding new segments. The program was successfully concluded on September 8, combined with Ethiopian New Year celebration. 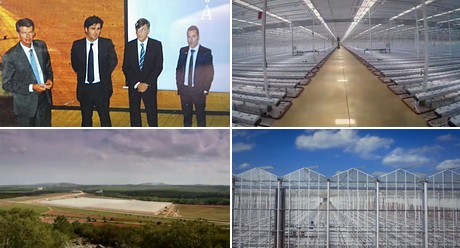 Aleia Roses: New kid on the block in Spain
Aleia Roses. That's the name of the first Red Naomi grower in Spain. The company will grow the roses in a glass greenhouse. This 14.3 hectare project, known as Bionatur Roses, has been built over the last couple of months. 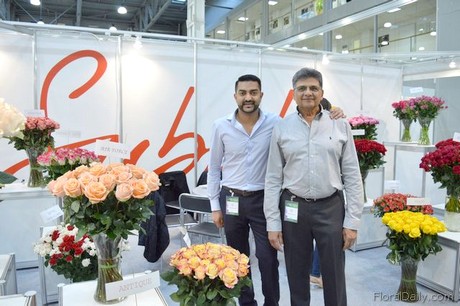 Kenya: Subati to add herb, fruit cultivation
The large Kenyan rose grower Subati Flowers will expand their assortment with herbs and fruits. A new 20 ha greenhouse is now under construction and they expect to start the herb cultivation by next year. Their fruit trees are just planted and these will be harvested in five years. Due to the addition of these different products to their assortment, Subati Flowers now continues as Subati Group. 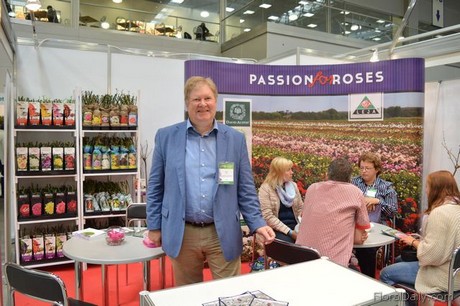 New garden rose breeder launches first varieties
There is a new player in the garden rose breeding industry and this company is called Pheno Geno Roses. After eight years of breeding, this Serbian-Dutch company is ready to put their first own 'special bred' garden roses on the market. "Winter hardy roses, scented roses and edible roses are all part of our assortment", says Peter Cox, the Dutch owner of the company. 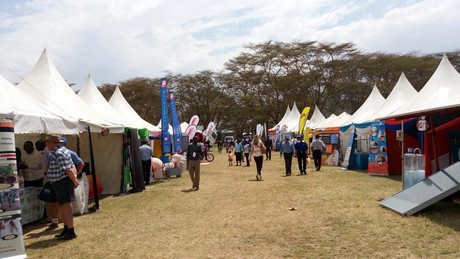 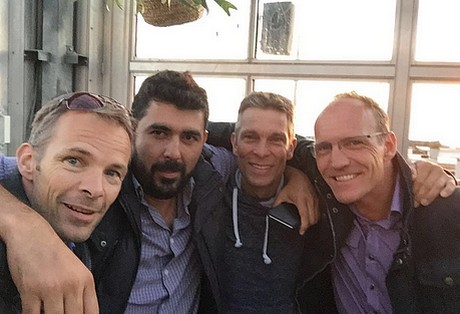 Mexican growers unite in new trade company
The Mexican ornamental sector is growing, but the disorganized market prevents growers from thriving, especially in the southern part of the country. For this reason, two flower growers decided to set up a trade company that will create new markets through new, organized routes. The aim is to increase the growers' sales and, over time, support them in enhancing the quality of their crop. This new Mexican-Dutch company, which will be in business in a couple of weeks, is called Ornamental Growers Group and will be run by the Dutch Tammo Hoeksema of Xochipilli and Mexican Abelardo Gómez Quiroga of Balashté, a family business on the Mexican side; and by Dutch partners Sander van der Veen and Paul Hoeksema on the Dutch side. "It is a first step towards the model that is widely used in the Netherlands", says Hoeksema.