The beginning of the year 2017 was marked by happy and sad moments. Colviveros achieved a substantial breakthrough as Colombian plants are now exempted from VAT, Canadian orchid grower Cosmic Plants announced an expansion of their orchid production, Benary announced a joint venture in China and Interplant Roses opened a new facility in the Netherlands. For US farm Dan Schantz Farm and Greenhouses the year started off more negative; with a major fire. Besides that, we also looked back at the challenging 2016 of Esmeralda Farms and some of our 'reporters on site' gave an impression of the MANTS show in Baltimore (MD), USA. 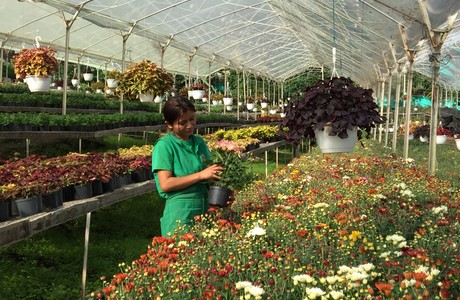 Colombia: Plants exempted from VAT
Just three months on the road and the Association of Colombian Nurseries and Ornamental Growers, Colviveros, achieved a substantial breakthrough which may stimulate the consumption of ornamental plants and generate more and better employment for nearly 5,000 nursery and small ornamental producers throughout Colombia. Since January 1, 2017, these growers are benefiting from the elimination of the value-added tax (VAT) to potted plants approved in the recent Colombian tax reform. 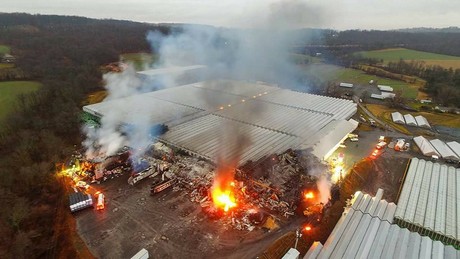 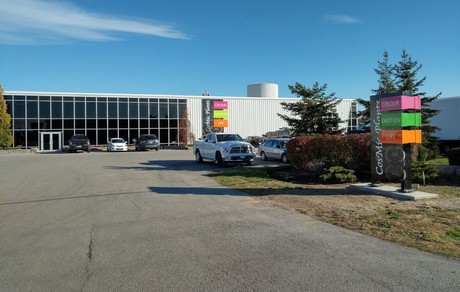 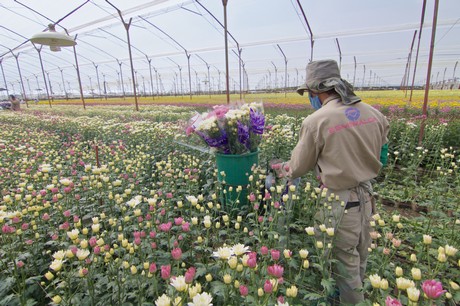 Esmeralda Farms looks back at challenging 2016
"I will always remember 2016 as the year of loss", says Clarisse Ullrich, president of Esmeralda Farms. In June, she lost her husband and founder of the company Peter Ullrich. In August, their farm in Ethiopia was burned down by rebels and they consequently had to close their sales department in the Netherlands. In an article, we, together with Clarisse Ullrich looked back at this challenging year. Click here to read the complete article. 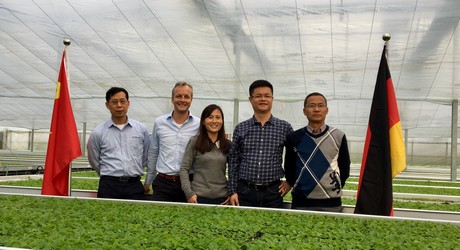 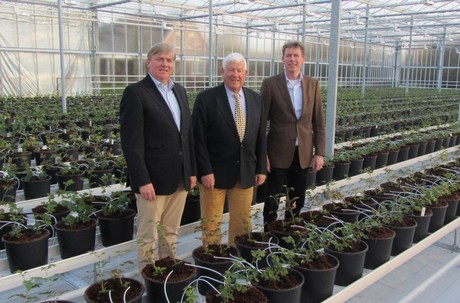 US (MD): Vivid atmosphere at MANTS 2017
The Mid-Atlantic Nursery Trade Show (MANTS) was held from January 6-8 2017 at the Baltimore Convention Centre in Baltimore, MD. MANTS is one of the largest exhibitions in the USA, with nurseries and exhibitors from all over the USA. To give us an impression of the show, Mike Howden of Macore and Nico Rijnbeek of Rijnbeek and Son, who were also exhibiting at the show, were so kind to send us some pictures at the last day of the show. Click here for the photos.