Mother nature, company changes and exhibitions are the key words of the last part of January 2017. Below the overview of all the major happenings in a row. 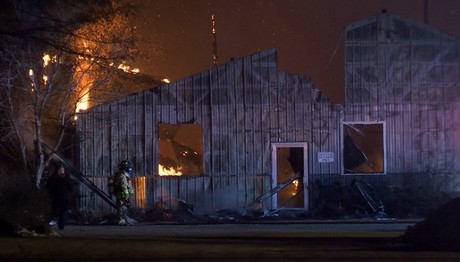 US (MI): Fire destroys Spring Meadow Nursery's office building
Early Sunday, January 15, 2017, a fire broke out in the office building of Spring Meadow Nursery. "Around 3 am, a fire broke out in our office building, completely destroying it. We are fortunate that no one was hurt and damage to our growing structures was minimal. We can replace things, we can replace walls, but we can't replace our team of employees. Thank you all so much for your concern and support", the company posted on their Facebook page. Ethiopia: "If cold weather continues, we might miss Valentine's Day"
In January 2017, it has been exceptionally cold in Ethiopia. It has impacted the rose production and, in turn, worried growers for Valentine's Day. "The crop stays on hold and if the weather does not improve, we might miss this important day in the rose industry", says Bereket Adane of Ethiopian rose farm Dugda Flora on January 17, 2017. 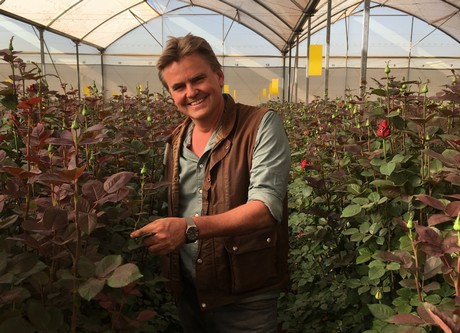 Kenya: River to power Mount Elgon Orchards
On January 18, Mount Elgon Orchards' farm announced that they will be running on hydro electrical power by August 2017. The plant will enable them to become 95 percent self-sufficient. The remaining energy needed will be complemented with solar energy or energy from the grid, that will be complemented with power generators. "In the end it can save us up to 400,000 USD per year", says Bob Andersen, owner of this Kenyan farm who currently grows roses on 38ha and sells them as The Elgon Collection. Hishtil takes over Ringel's Dianthus activities
On January 18, Hishtil Nurseries announced that a deal has been agreed for the acquisition of the Dianthus activities of Ringel Nurseries. Founded in 1958, Ringel Nursery has specialized in the production of unrooted & rooted Dianthus cuttings for the European market, introducing the successful ‘Roselly’ range of pot carnations & more recently the 'Summer’ range of garden pinks.

Quick Plug, known as a producer of stabilised sowing and cutting composts for the professional horticulture sector, became part of Dümmen Orange on 1 January 2017. The directors of Quick Plug have decided to transfer the shares to Dümmen Orange. 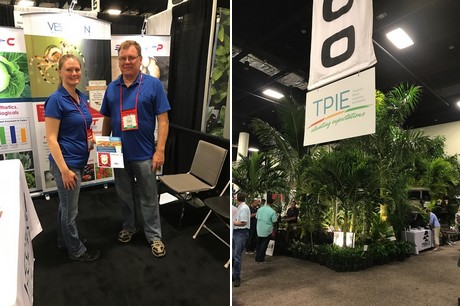 US (FL): TPIE in full swing
The Tropical Plant Industry Exhibition (TPIE) was held in Florida from January 19-20, 2017. With 400 exhibiting companies in just over 800 booth spaces, it offered wholesale buyers a wide array of resources for foliage and tropical plants. On the second day of the show, Jessica Krasin of Group Leaf gave us an impression of the show. 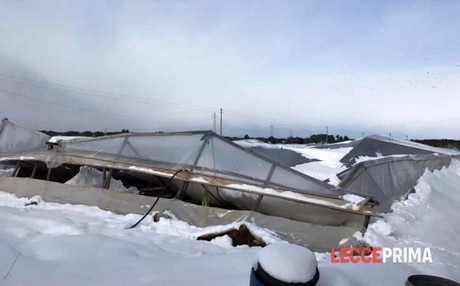 South Italian growers suffer from snowfall
Almost the entire month of January, it has been snowing in the South of Italy and it was affecting the growers in that region and especially in Apulia. "Greenhouses collapsed and roads are blocked by the snow", says Luca Quilici of Flora Toscana, a cooperative in the Italian horticultural sector. 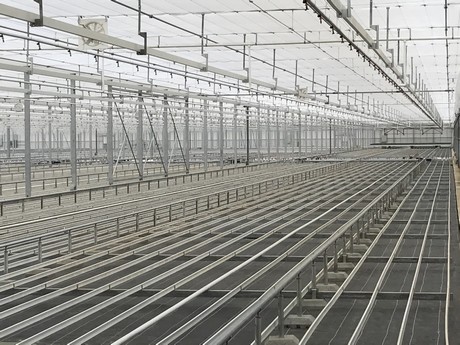 US (CA): Floricultura builds 2 ha greenhouse at Salinas
Dutch orchid breeder and propagator Floricultura has built a new greenhouse of two hectares at its US location. Floricultura Pacific, the company's American branch, has been producing starting material for orchids at the nursery in Salinas, California since 2011.

Plant breeding innovations honored at IPM Essen
Messe Essen and the Central Horticultural Association honored the most impressive innovations at the fair for the tenth time in January 2017. Corina Krause, Flower Fairy 2017, and Eva Kähler-Theuerkauf, Chairwoman of the Advisory Board for the IPM Essen Fair and President of the North Rhine-Westphalia State Horticultural Association, congratulated the winners. 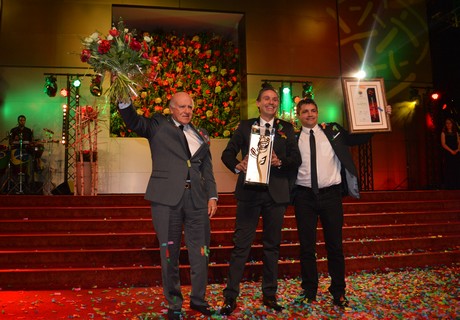 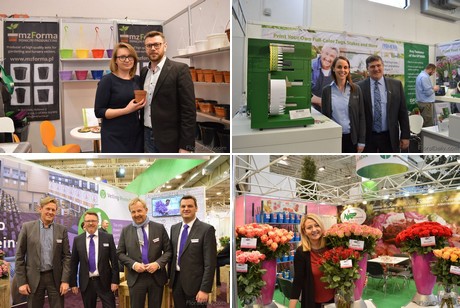 Photo Report: IPM Essen 2017
From January 24 to 27, the international floriculture sector gathered in Essen for the 35th edition of the IPM Essen. A total of 57,000 international trade show visitors came all the way to Essen to see the latest trends and innovations in the green industry. As usual our editors walked the show to learn about the latest developments in the industry. As well as this we made our traditional photo report of all the exhibitors.Click here for the photo report of All of the breeders, suppliers and traders of Plants, Flowers and Packaging. Click here for the photo report of All of the exhibitors active in the field of Technology & Supplies. 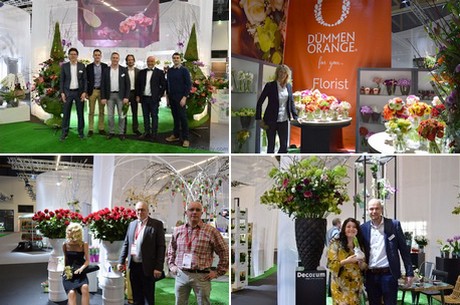 Photo Report: Hardware meets fresh at new trade fair Floradecora
The first edition of the new trade fair Floradecora has come to an end. With this trade fair, that was held concurrent with Christmasworld, a link has been made between hardware and fresh and offered over 60 participating ornamental companies the opportunity to enter new businesses and directly do business. But did it succeed? Click here for the article and click here for our Photo Report